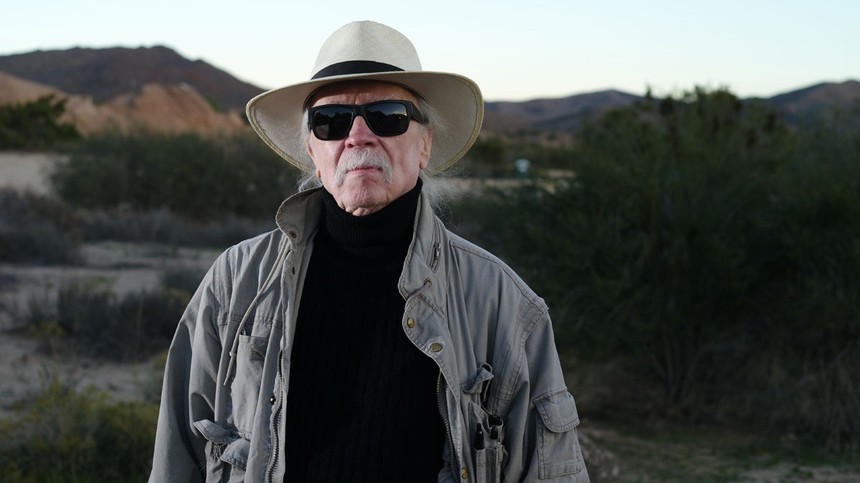 A video interview posted on Bloody Disgusting resurged a long-dormant feud between directors, John Carpenter and Rob Zombie. The former is responsible for the seminal 1978 classic, which the latter reinterpreted as a two-part film series in 2007.

The feud seems to stem from Zombie’s claims that Carpenter had treated him coldly during the making of his remake. Carpenter, however, bounced back in an interview by saying, quite passionately: “He lied about me. He said I was very cold to him when he told me he was going to make it. Nothing could be further from the truth. I said, ‘Make it your own movie, man. This is yours now. Don’t worry about me.’ I was incredibly supportive. Why that piece of shit lied, I don’t know.”

The interview happened at a forum conducted by the New York Film Academy, which uploaded the video back in April. Carpenter, however, was quick to put the issue to rest, taking to Twitter to clear the air. “We spoke Sunday,” he tweeted. “We buried the hatchet. Let’s move on.”

Why this “feud” is getting sudden attention is beyond me. Zombie’s new film recently opened to mixed reviews; the film, however, is yet to hit theaters in countries outside of the U.S.

The only real takeaway from this is that there should not have been a feud in the first place. Zombie’s Halloween---hated for ostensibly “overthrowing” the notion established in the original that the masked killer, Michael Myers, is the very personification of pure evil---in fact, reinforces Carpenter’s vision for the character. Despite numerous attempts to debunk the trappings inside Michael’s head, Dr. Samuel Loomis (Malcolm McDowell) finds that his subject is, indeed, stricken not by a mental disorder, but by an inherent evil, and one that runs in the family.

Why all this is important, by the way, is because a new Halloween film is in the works, and Carpenter is involved! Read more in this article.