David Belle is Back with Brutal: Taste of Violence a new 10 Episode Series with some of the cast from Only God Forgives! 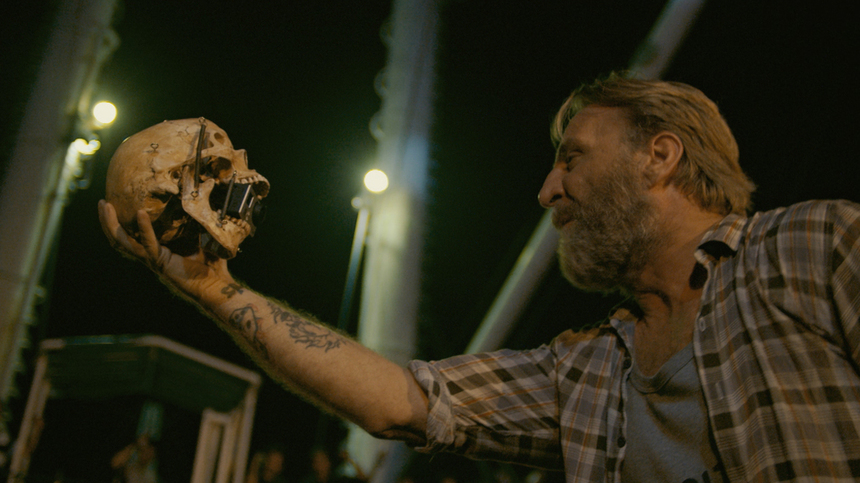 Actor, stuntman and founder of Parkour, David Belle, is back with a new hard hitting and gritty 10 episode fight series called Brutal: Taste of Violence (2016-).

The television series stars David Belle as Axel Chen, an ex-special forces officer, who is working as a bouncer in a nightclub. When he is brutally attacked by a group of customers and wrongfully accused of killing one of his aggressors, a wild escape begins. This escape will take him all the way to Bangkok where he will have to fight to prove his innocence and to make a living.

Brutal: Taste of Violence (2016-) is directed Julien Colonna and was written by Pierre-Marie Mosconi, Jean-Charles Felli, and David Belle. Olivier Guerbois is the Director of Photography and the Fight and Stunt Coordinator is Kazu Patrick Tang. The film is being produced by Jean-Charles Felli and Christophe Tomas. The Fight Choreographers are Laurent Diamanoff, Colombiana (2011) and Alain Figlarz, Lucy (2014).

The very first showing of Brutal: Taste of Violence will be on Saturday October 1, 2016 at the Raindance Film Festival in London, England as part of the official selection of films.