Beyond Fest 2016: Excellent Lineup, Anniversary Screenings And Guests in L.A. 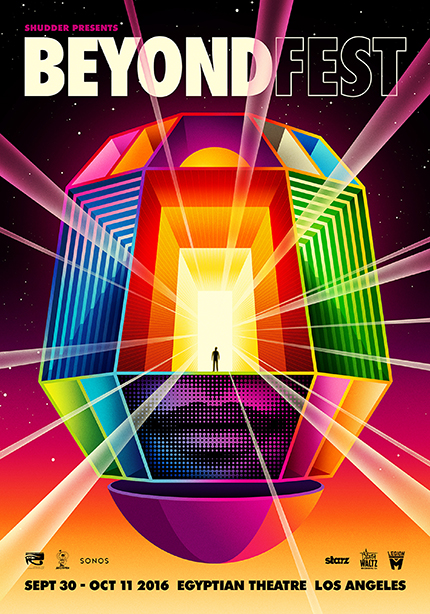 There is so much information to make your way through below. And if affording a pass just isn't in the books this year take a look at all the free screenings in the Shudder Theatre too.