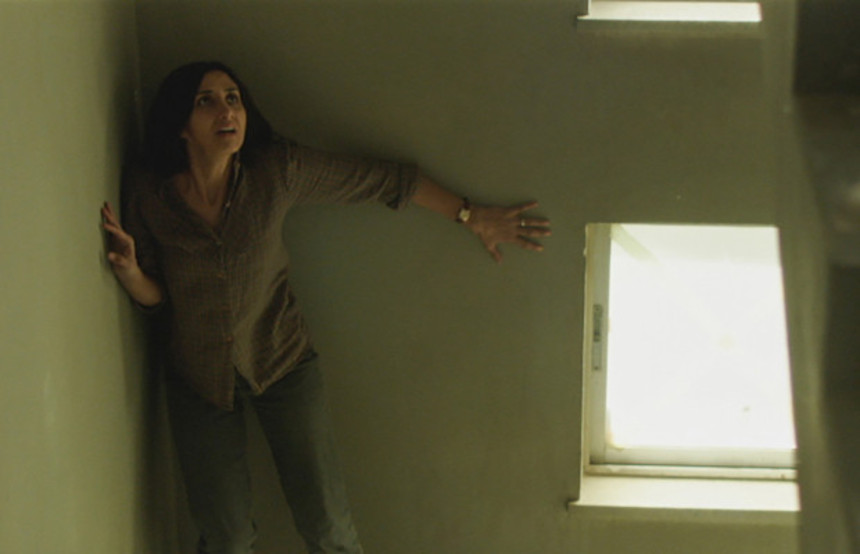 The event’s biggest prize, The H. R. Giger Award “Narcisse” for Best Feature Film went to Babak Anvari’s Iranian ghost story, Under the Shadow. Delving into the lives of a mother and son, the film has drawn comparisons to The Babadook, but with an added layer of criticism of Iranian patriarchy and politics; it could quite well be the best haunted house tale in years. Agnieszka Smoczynska’s Polish mermaid fantasy The Lure received a special mention from the jury.

Swiss Army Man, the debut feature from The Daniels, aka Daniel Scheinert and Dan Kwan, was the night’s other big winner. The touching and brilliantly imaginative work received the International Critics' Award, the Audience Award, and the Award for Best Production Design. The film stars Daniel Radcliffe as a flatulent corpse whose miraculous body offers hope to a stranded Paul Dano.

Neuchâtel shines a spotlight on the best new films from Asia and this year was no exception. The Philippines’ Erik Matti was the recipient of the Asian Award with his film Honor Thy Father.