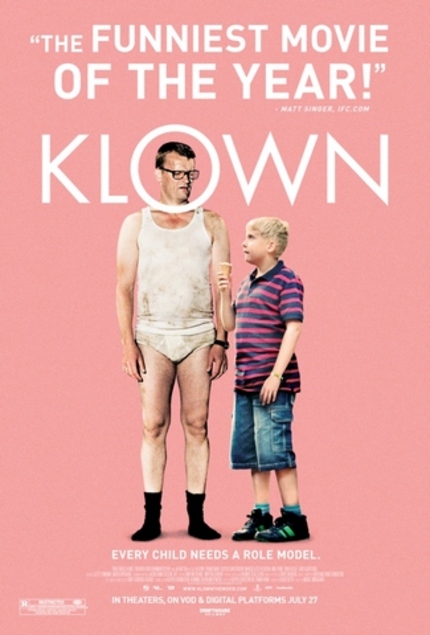 Having paraded all the worst male impulses across the screen over the span of Klown's six season run of hit television and pair of feature films, starring and writing duo Frank Hvam and Casper Christensen are getting back together. No, it's not more Klown, but we'll take what we can get!

The duo have written and will star in Jesper Rofelt's upcoming comedy De første danske jordbær, whose title presumably has a bit more built-in meaning in the native Danish than it does to the rest of the world with the literal English translation of The First Danish Strawberries.

With production slated to start in August, very little has been said about the plot so far it apparently revolves around the Jante Law, which is not a legal term but a sort of social law describing the sort of social shaming meant to keep anyone from standing out from the collective with individual success considered - if not outright shameful - more than a little bit gauche.

So ... Hvam and Christensen building a period set comedy around concepts of social shaming and embarrassment? Yep, this is one to keep an eye on.

Do you feel this content is inappropriate or infringes upon your rights? Click here to report it, or see our DMCA policy.
casper christensencomedyDe første danske jordbærdenmarkfrank hvamklownthe first danish strawberries