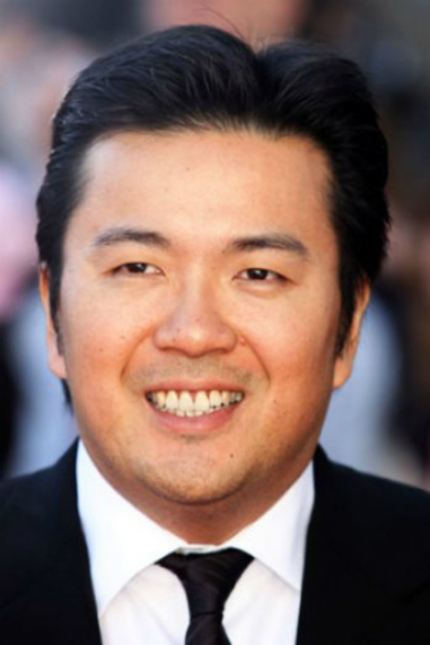 With Star Trek Beyond heading for theatrical release on July 22, director Justin Lin is looking ahead, and he's decided that a sequel to Space Jam lies in his future (possibly).

It's not a done deal yet, but Lin is cowriting Space Jam 2, according to The Hollywood Reporter, with an eye toward directing. LeBron James is already set to star.

The 1996 original starred Michael Jordan as himself. He agrees to help various Looney Tunes characters to take on alien slavers in a basketball game to gain their freedom. Joe Pytka directed the live-action/animated movie.

Lin is writing a new screenplay with Andrew Dodge, whose credits include Bad Words, directed by Jason Bateman, and the upcoming O' Lucky Day, a comedy for Paramount, and Alfred Botello.

Best known for the Fast & Furious series of action spectaculars, Lin also helmed Finishing the Game back in 2007, a decent comedy, and has also directed three episodes of TV show Community, so he's not entirely unfamiliar (or untalented) with comedy). Still, one imagines that Space Jam 2 will feature an overdose of action, and this sequel gives him new territories to explore.

What say you? Is it a good idea for Lin to be the one to revive another (possible) franchise? Does this suddenly make you interested in the game of basketball?

Do you feel this content is inappropriate or infringes upon your rights? Click here to report it, or see our DMCA policy.
Justin LinLeBron JamesSpace JamWillie EbersolAnimationAdventureComedy