Crowdfund This: THE ADVENTURES OF DRUNKY, An R Rated Animated Movie From UGLY AMERICANS Creators

Well, glory to God in the highest, He's about to appear in an R-Rated cartoon from the same folks that brought us Ugly Americans, Superjail, Wonder Showzen, Golan the Insatiable, Golden Age, and The Jellies. We couldn't be happier to see God go toe-to-toe with the Devil with the fate of the Earth in the potted hands of a drunken barfly.

We know you have been thinking to your self, self, what I really want is an R-Rated animated movie voiced by some tip top comedic talent and animated by the guys who have made some of my favorite adult themed animated shows. Well then, is this the project for you!

Augenblick Studios is working away at a new R-Rated feature film called The Adventures of Drunky and they are looking to their fans to help make this happen. They have already recorded the dialogue, now it is time to animate this sucker. So they have launched an Indiegogo campaign to raise funds.

And as far as dialogue goes, take a look at this killer cast who have lent their voices to this project! The Adventures of Drunky stars Sam Rockwell, Jeffrey Tambor, Steve Coogan, John Leguizamo, Nina Arianda, Jon Glaser, and Tyler the Creator just to name a few. This cast is as devilish as it amazing!

The story follows Drunky (Rockwell), a barfly who finds himself in the middle of a cosmic bet between God (Tambor) and the Devil (Coogan) over the fate of the Earth. With his life destroyed, Drunky must travel through Heaven and Hell to rescue the girl he loves (Arianda) and save the world. Assisting Drunky on his quest are an alley cat (Tyler The Creator) and a demon (Attell).

Perks from the campaign are pretty sweet. You can get voicemails from Rachel Butera as Kim Kardashian, Hillary Clinton and others. Dave Atell will record a voicemail message cursing your enemies to Hell. Steve Coogan wrote down his Top 5 Devil Movies which would be share with you. There are Drunky t-shirts and flasks. Lots of goodies if you slap down some coin in support of this project.

If you love any of the shows that Augenblick Studios have made over the years you just have to show your support for this new project! Head on over to the Indiegogo page and watch the video message from God for more information! 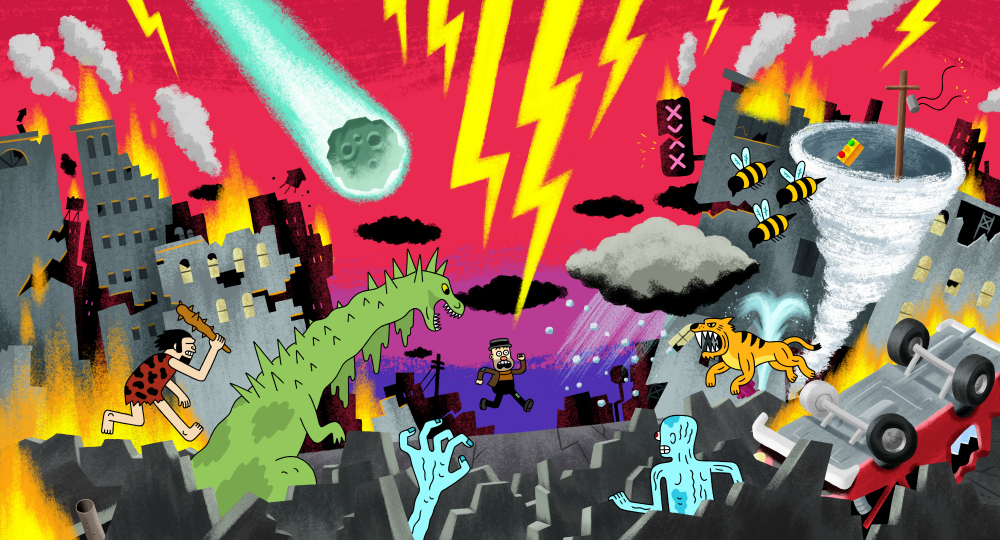 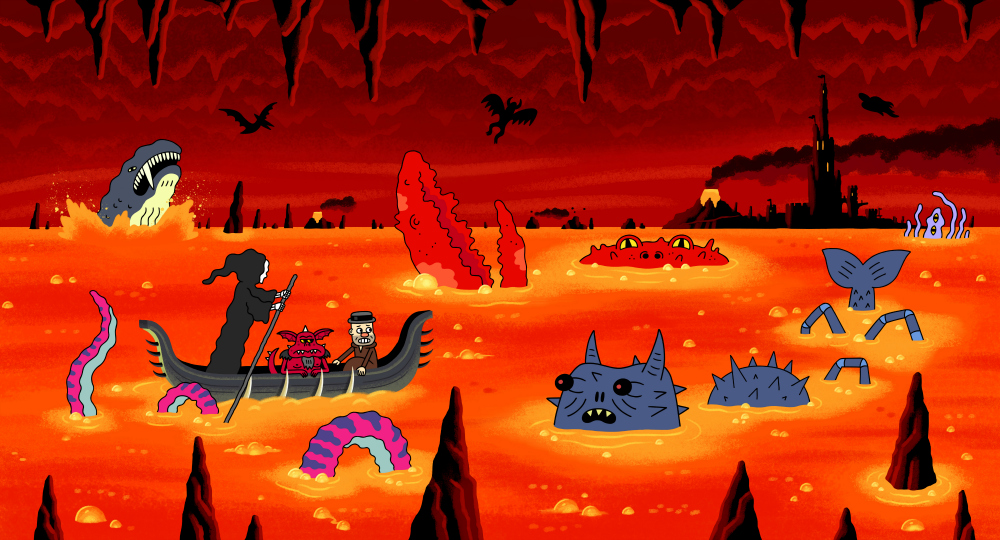 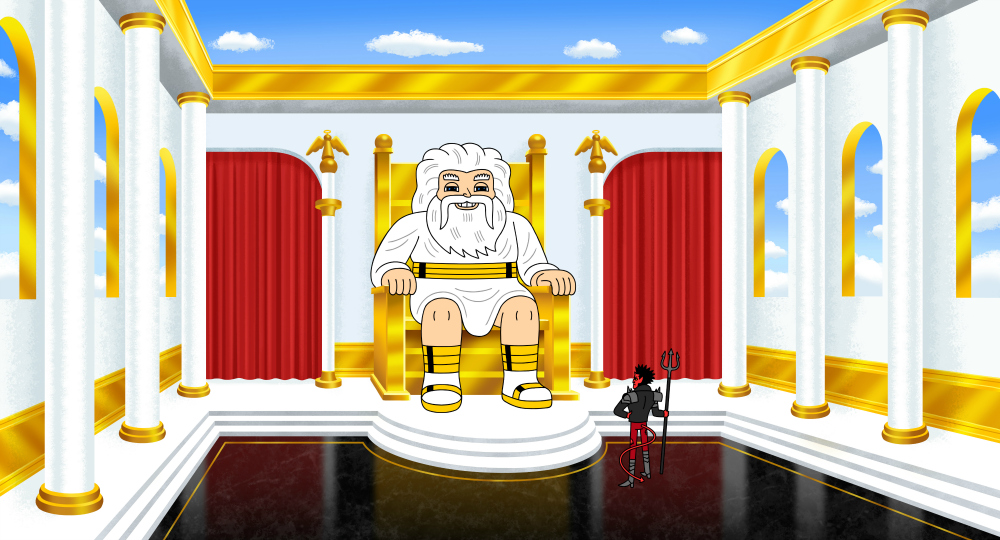 Do you feel this content is inappropriate or infringes upon your rights? Click here to report it, or see our DMCA policy.
Jeffrey TamborJohn LeguizamoSam RockwellSteve CooganThe Adventures of DrunkyTyler the Creator