Cannes 2016 Preview: 5 Picks Out Of Competition

We've already taken a quick glimpse at the Palme d'Or competition and the Un Certain Regard program. Today we pick just 5 films to highlight from the other Out of Competition programs including the high profile (and often big budget) Out of Comp films, the Midnight section, and the Special Screenings. 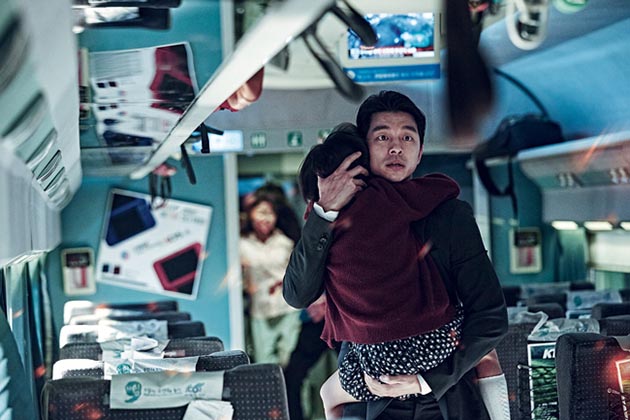 Train to Busan
The Fake and The King of Pigs director Yeon Sang-Ho takes his first swing at live action drama with this story of passengers fighting for survival when a virus breaks out on a train.
Midnight 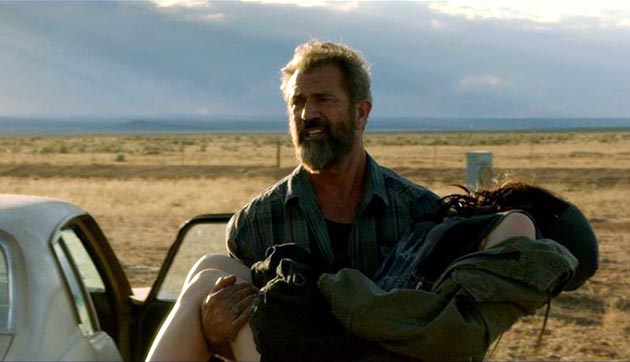 Blood Father
French director Jean-Francois Richet is known for his Mesrine films (along with Assault on Precint 13). His latest is a story of an ex-con trying to protect his 16-year old daughter and stars Mel Gibson alongside William H. Macy, Diego Luna, and Elisabeth Röhm. Lionsgate Premiere will distribute in the US.
Midnight 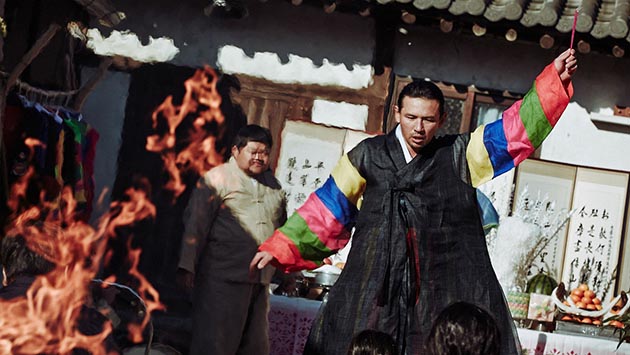 The Wailing
The Chaser and Yellow Sea director Na Hong-Jin's new follows a detective and a shaman as they investigate a mysterious illness affecting a rural village. We're hearing great things with is no surprise considering Director Na's previous successes. Well Go USA has picked it up for US distribution.
Out of Competition 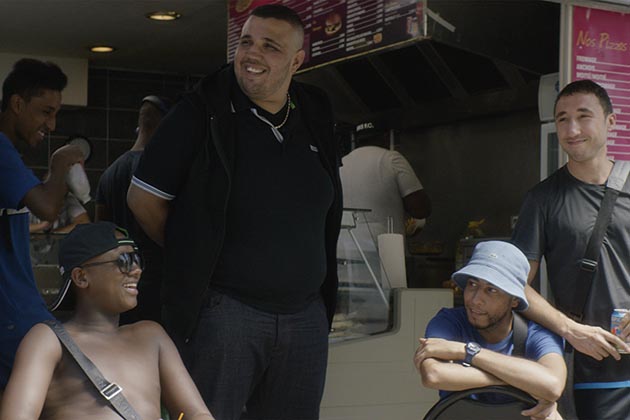 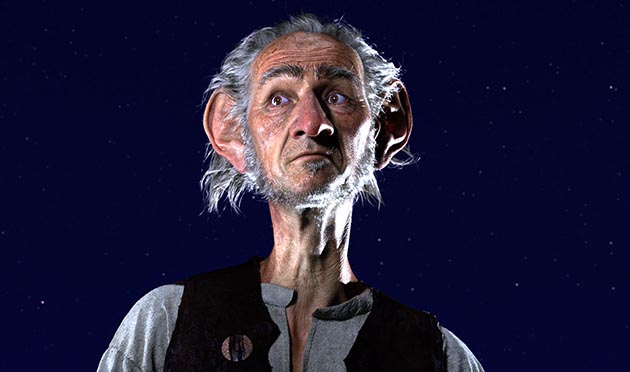 The BFG
Who doesn't like a little big budget Spielbergian family fare? This adaptation of the Roald Dahl classic features the talents of Rebecca Hall, Bill Hader, Mark Rylance, and Jemaine Clement. Disney is bringing it to theaters soon.
Out of Competition