Cannes 2016 Preview: 5 Picks From The Sidebars

Cannes is already fully packed with travelers from around the film world and we wrap up our preview series today with a look at 5 films from the Directors Fortnight and Critics Week sections. Not an easy task but we made our bed with our "Pick 5s" earlier this week for the Palme d'Or competition, the Un Certain Regard program, and the Out of Competition films. Now you tell us, what did we miss? 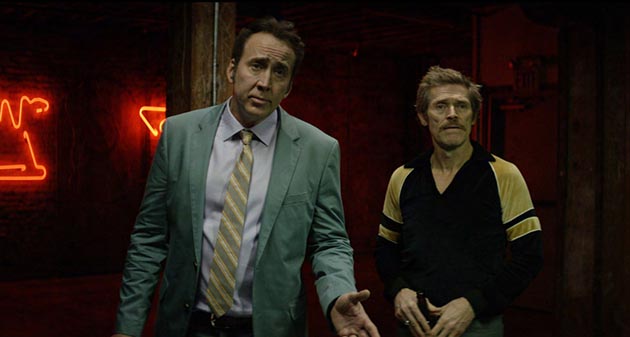 Dog Eat Dog
Nicolas Cage, Willem Dafoe, and Christopher Matthew Cook star as three ex-cons struggling to stay out of jail when a mob hit goes wrong. The film is directed by none other than Paul Schrader.
Directors Fortnight 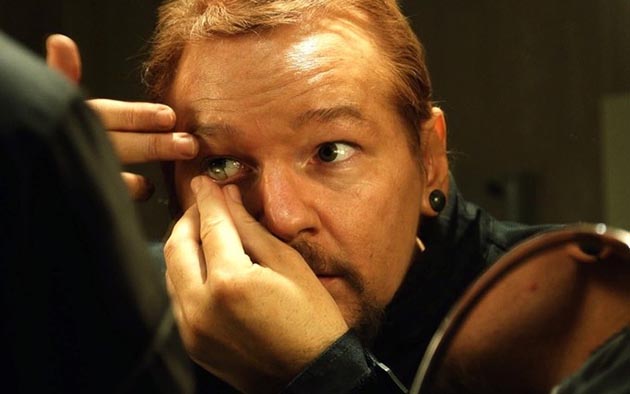 Risk
Laura Poitras's follow-up to Citizenfour is another docu about a controversial political figure. This time instead of Edward Snowden, it's Julian Assange.
Directors Fortnight 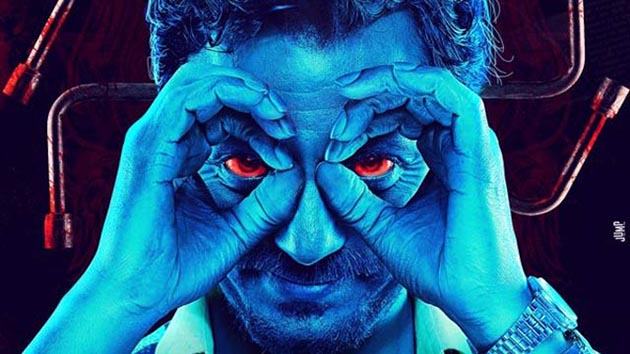 Raman Raghav 2.0
Gangs of Wasseypur director Anurag Kashyap is back with this tale of a present day killer emulating a famous serial killer from the 1960s.
Directors Fortnight 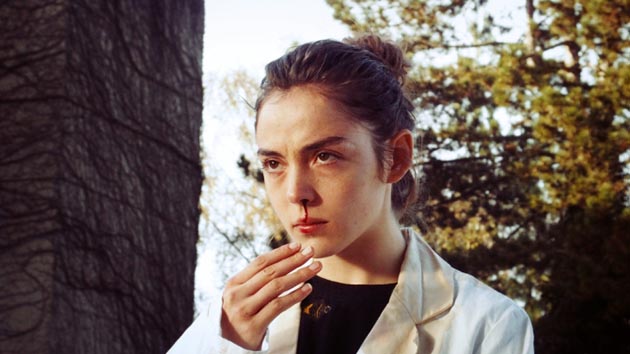 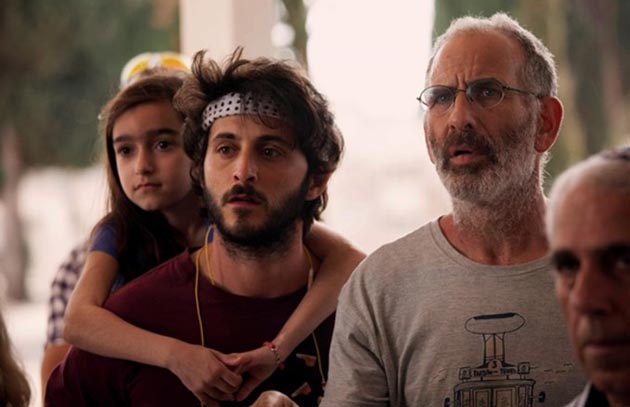 One Week and A Day
This film from Israel by first-timer Asaph Polonsky centers on a man dealing with the loss of his son. It just happens he's dealing with that loss by dabbling in drugs.
Critics Week