If there is anything that I love almost as much as I love watching movies, it is reading about movies. One of our favorite home video distributors, the unbeatable Arrow Video, is making its entry into the coffee table book market with their upcoming release of Cult Cinema: The Arrow Video Companion.

This book will include a compendium of writing on a number of films, some of which are illustated in the images below, as well as the delivery methods of cult home video into the eyeballs of viewers over the years.

Cult Cinema: The Arrow Video Companion is due at retailers in limited numbers on March 29, there is a pre-order link below. In the meantime, enjoy the preview images and details from Arrow Video in the gallery below.

Pre-order Cult Cinema: The Arrow Video Companion from MVD in the USA 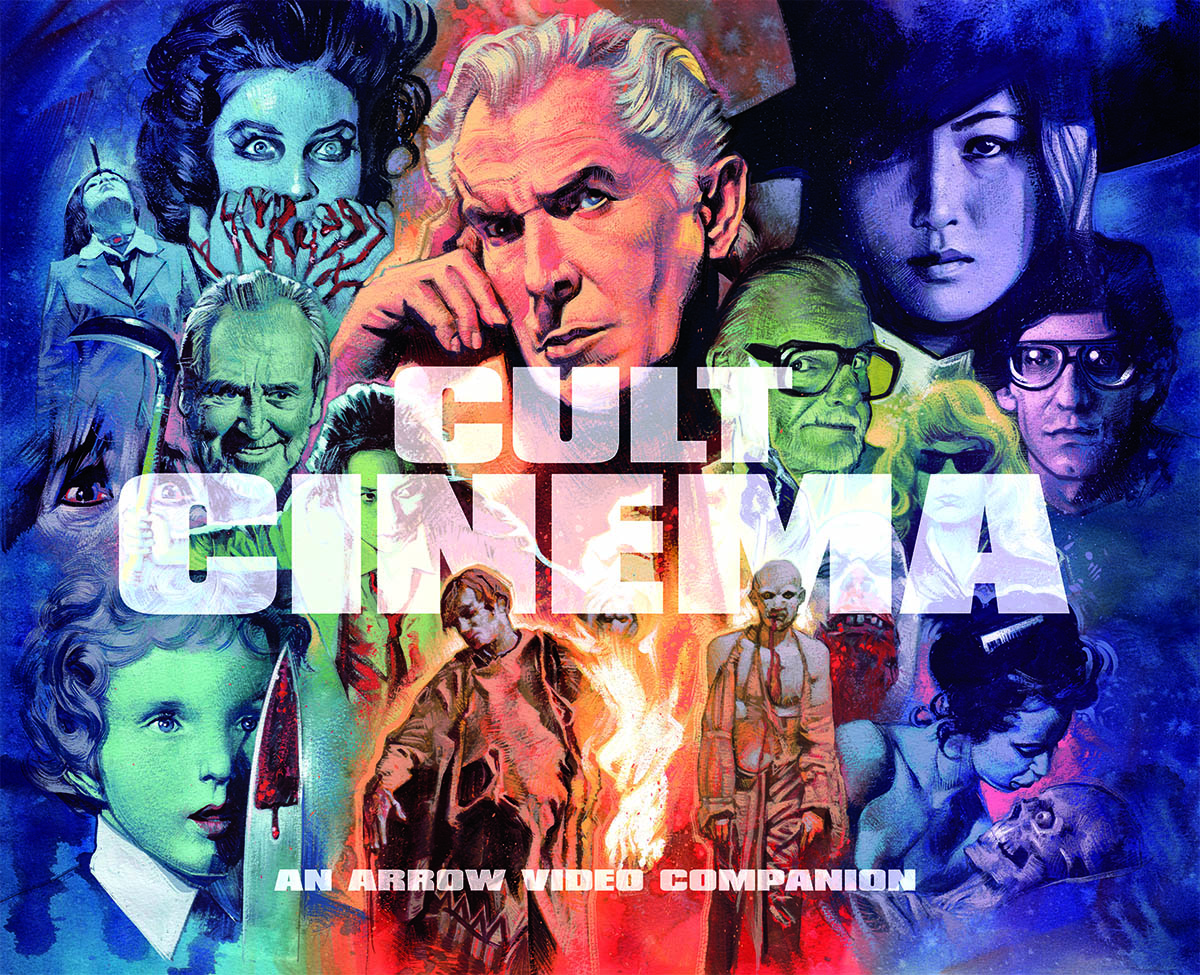 Arrow Video is one of the foremost distributors of cult cinema on DVD and Blu-ray. From the classic to the obscure, the Arrow Video collection encompasses all styles and genres: horror films and Westerns, science fiction and sex comedies, yakuza epics and neo-noirs, the subversive, the transgressive and the unclassifiable. This hardback volume brings together 25 of the world's leading genre experts and critics to guide you through the multi-faceted beast that is cult cinema. 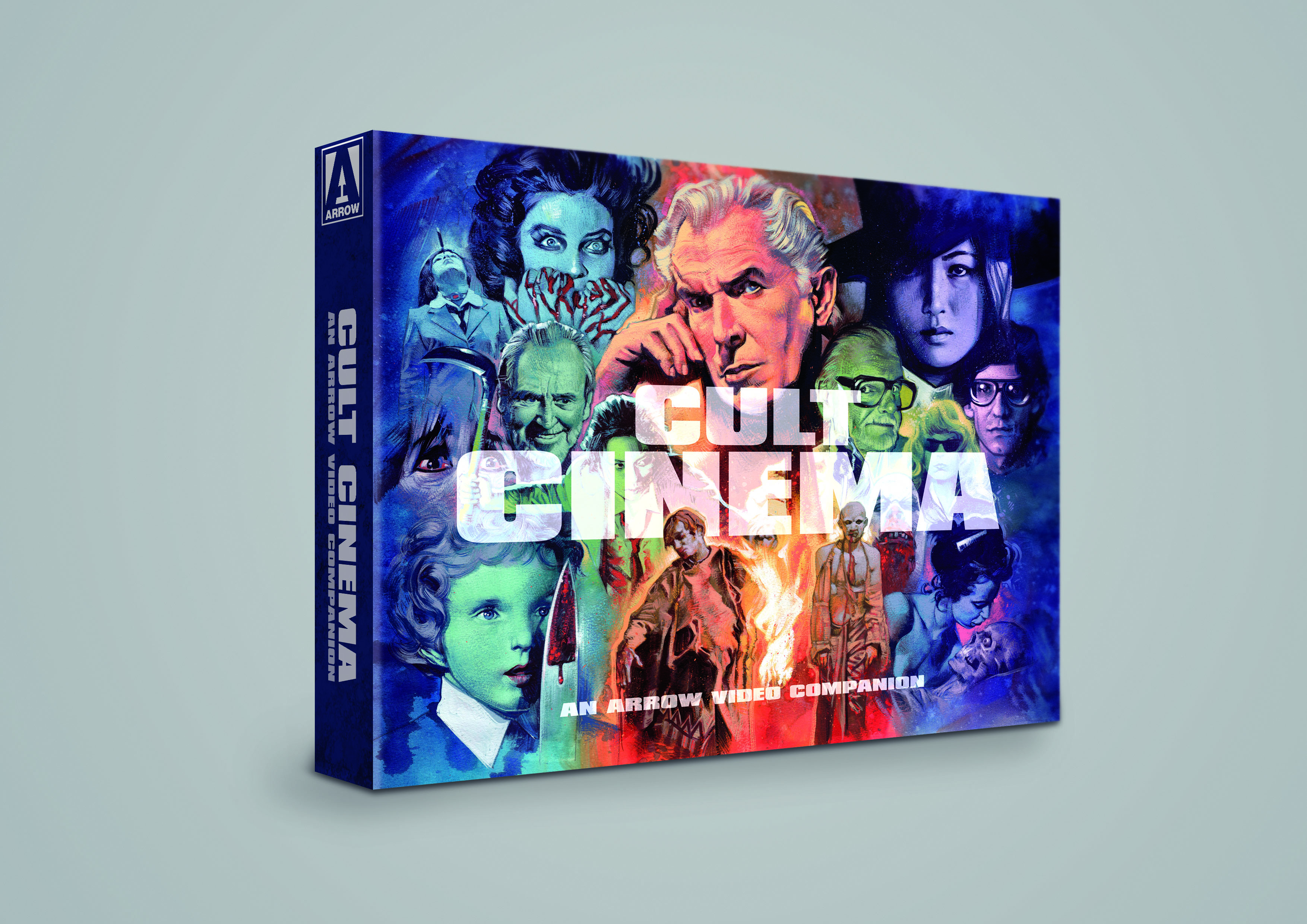 Exploring the stars, the filmmakers and the trends, Cult Cinema: An Arrow Video Companion approaches its subject from five angles. Each section is devoted to a different facet of cult filmmaking - the opening chapter features seven essays devoted to key cult movies, and is followed by those on directors, actors, genres (and sub-genres), and finally distribution, which examines how different methods of seeing a film, from travelling shows to DVDs, has allowed cult films and their audiences to flourish. 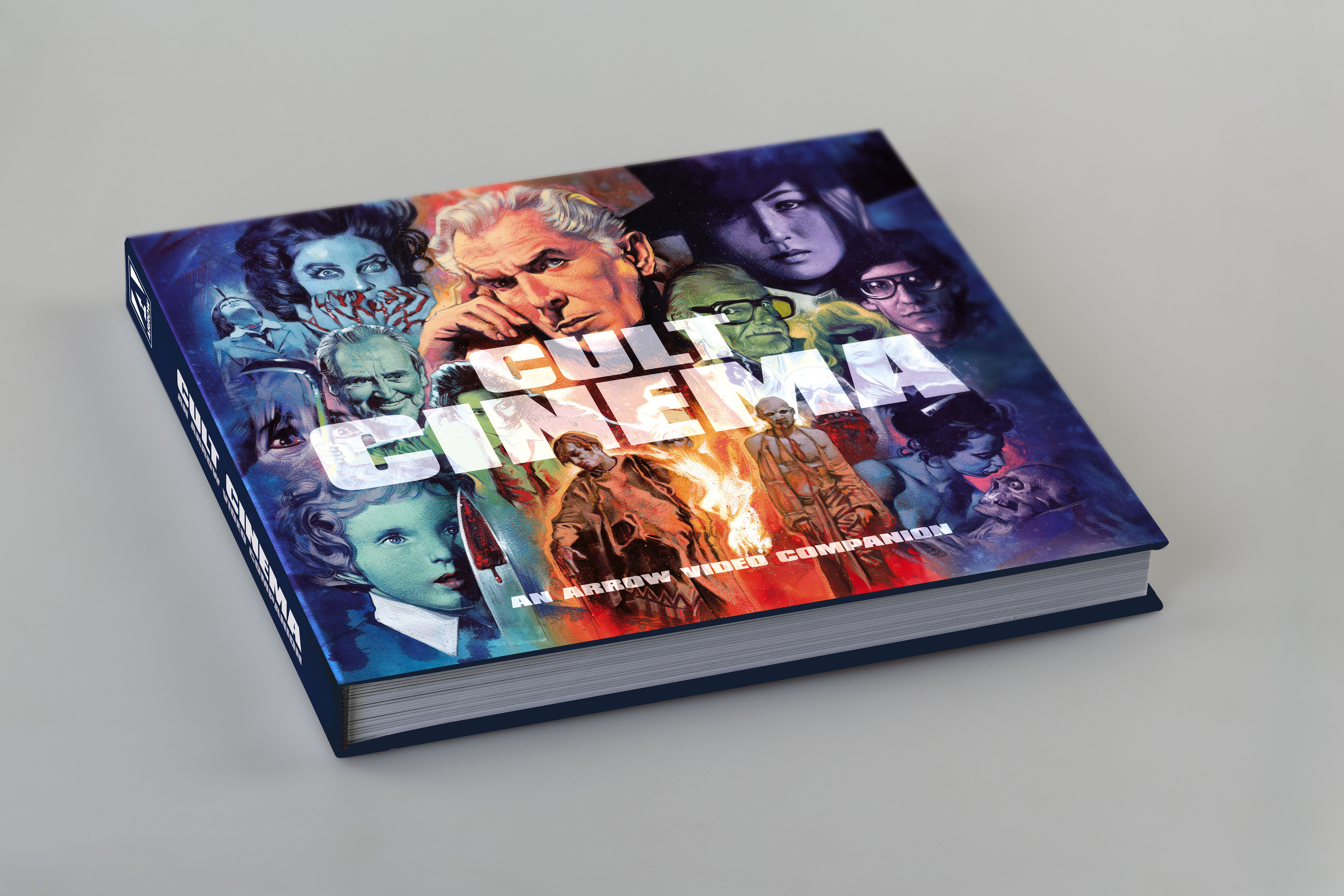 The aim is not to provide a definitive guide to cult cinema but rather, as the subtitle proclaims, a companion. Cult movies means many things to many people - Ben Wheatley's introduction touches on the manner in which he discovered the underbelly of cinema, but it won't be shared by everyone, of course - and everyone will have their own favorites. 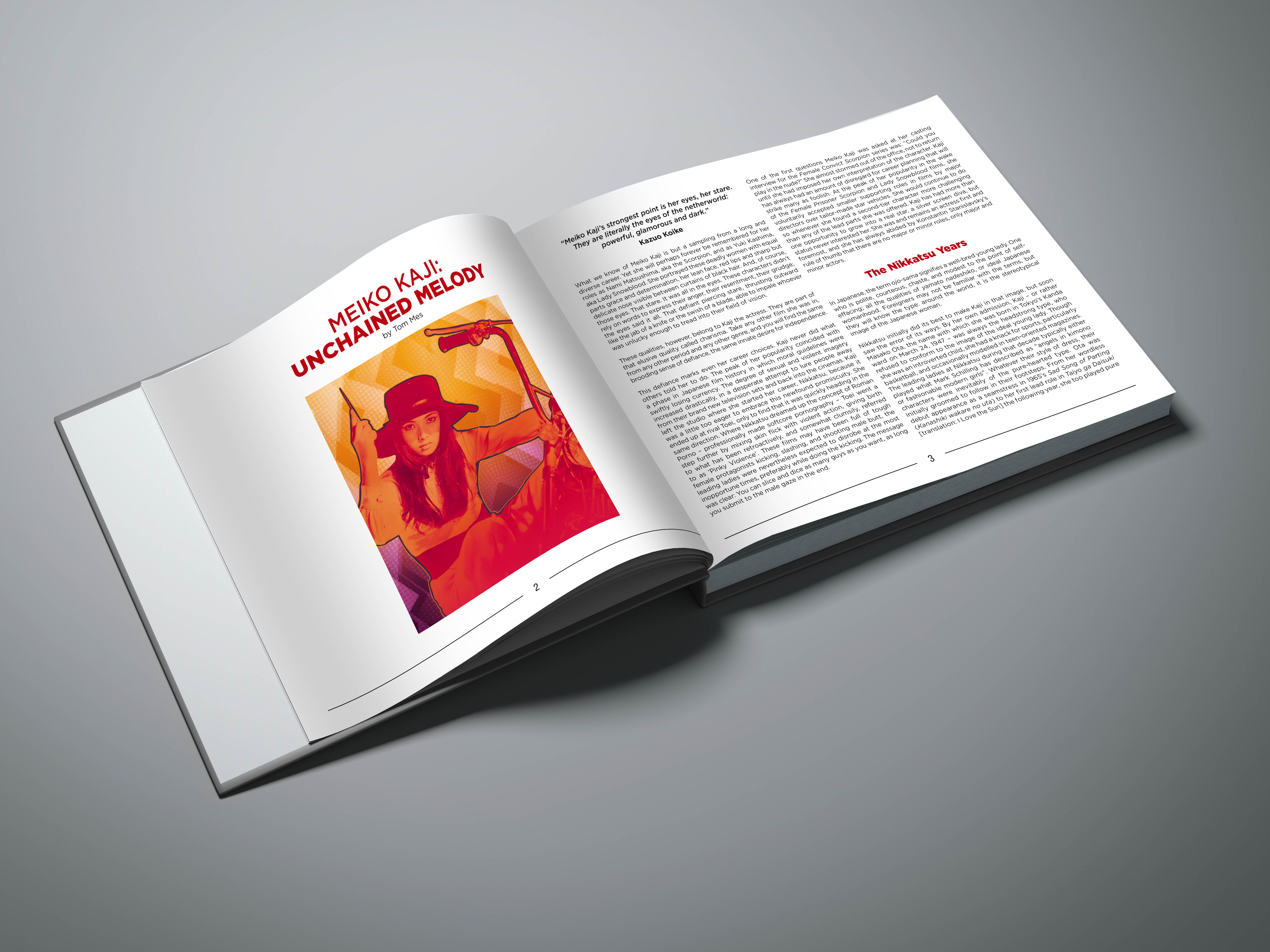 Consider this book as a look at cult cinema through the lens of Arrow Video, a pretty broad view: Tinto Brass, Joe Dante, science fiction, super 8, Suzuki Seijun, Boris Karloff, Battle Royale, horror all-nighters, video nasties and much more besides. Something familiar, something fresh, something that might just introduce you to a whole new world of filmmaking and its enthusiastic fandom. 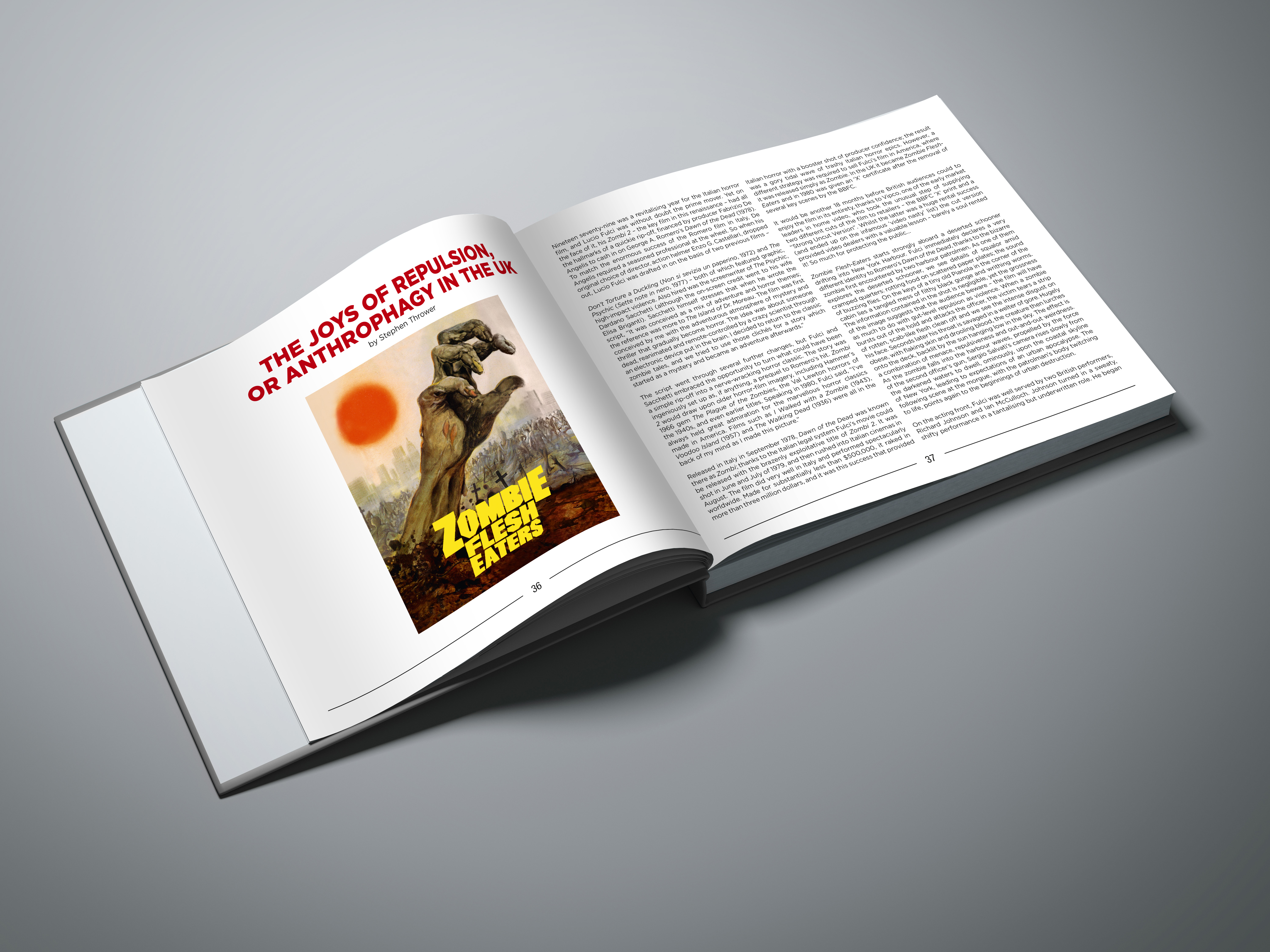