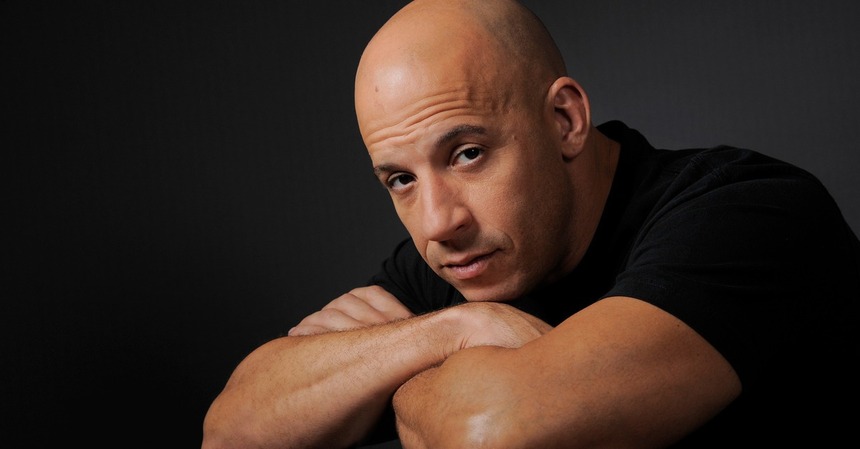 [The Hollywood Reporter have just confirmed the news originally reported here January 1, 2016 with word that Jet Li's deal for the film is now officially closed.]

We're told that the DJ Caruso helmed picture has added international action stars Jet Li and Tony Jaa - fresh off working with Diesel on the latest Fast And Furious picture - along with Indian mega star Deepika Padukone. We're told Padukone will be lining up with the good guys but no word yet on whose team Li and Jaa will play on but, good lord, I'd buy a ticket to watch those two face off in a heartbeat.

Look at Vin and those big, dreamy eyes up there. He knows this is gonna be awesome.

Do you feel this content is inappropriate or infringes upon your rights? Click here to report it, or see our DMCA policy.
deepika padukonedj carusojet lithe return of xander cagetony jaavin dieselxxx