SNOWPIERCER Chugs Towards US TV 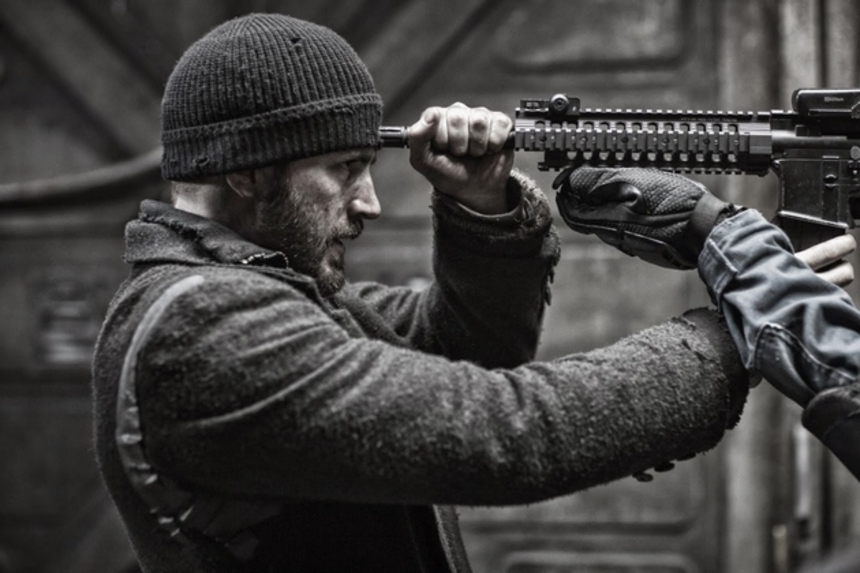 Hollywood is paying a lot of attention to Bong Joon-ho these days. This week already gave us an upcoming partnership between the Korean auteur and Netflix (Okja) and now THR reports that his sci-fi Snowpiercer will be adapted for American television. The rights were snatched up by Mary Adelstein's Tomorrow Studios and Josh Friedman is attached to write.
Snowpiercer, a Korean film shot with English-speaking actors including Chris Evans and Tilda Swinton, was a big hit in Korea and a solid performer on US VOD (despite a delayed release following a dispute over final cut with The Weinstein Company). The ambitious film was also a favorite with critics during awards season.
Friedman, one of the writers on War of the Worlds (2005) and the upcoming Avatar 2 & 3, is no stranger to TV, having created Terminator: The Sarah Connor Chronicles. Tomorrow Studios is responsible for TV properties such as Teen Wolf, Last Man Standing and Aquarius.
Bong's film takes place in a post-apocalyptic ice age, when the remainder of the human race lives in a class-segregated train that perpetually circumnavigates the globe. Given that Snowpiercer was based on a multi-part French graphic novel, there's plenty of room to expand the world for television. Bong and his producers Choi Doo-ha and Park Chan-wook are attached as executive producers, but it is unclear if they will have any significant creative influence.
Writing on Twitter, Friedman has insisted that the show will not land at a network, which is encouraging, but not enough to sell me on the package just yet. In any case, if a Snowpiercer TV show is to succeed, it'll have to pull together an impressive cast to rival the terrific ensemble of the film.
Sign-In to Vote
Tweet 0 Submit

The books are amazing, and I've always thought they would make a great long mini-series. I would prefer they be in Frrench, but I guess the money is in the US. Friendman's track record isn't great, so fingers crossed he gets good people around him.

*for me - and the bang for my buck ~ it was probably one of the B.EST undeniably profoundest, most intellectually stimulating film i've EVER seen..
**RIGHT up there with the likes of Mr. Nobody, The Congress, Cloud Atlas, and Trance.

three other films that derive from short stories/graphic novels that are not usually mentioned but are nonetheless STELLAR. imo.

Renegade (sometimes, Blueberry) from a graphic novel of same name
-and-
Largo Winch and Largo Winch II (The Burma Conspiracy) - based on a series of short stories of same name.

While not having read any of these; each respective film is nonetheless EXCELLENT and rather BRILLIANT imho..........