AFI Fest is descending on Hollywood once again and thankfully, Audi is back on board to make all of the screenings FREE (if you can scoop up tix). The fest starts Thursday 11/5 and runs through 11/12. But what to see? Well everything at the 2015 edition of the festival looks great, but we've selected 10 picks for you that won't lead you astray. Check them out below (in no particular order) and let us know what you're excited to see. 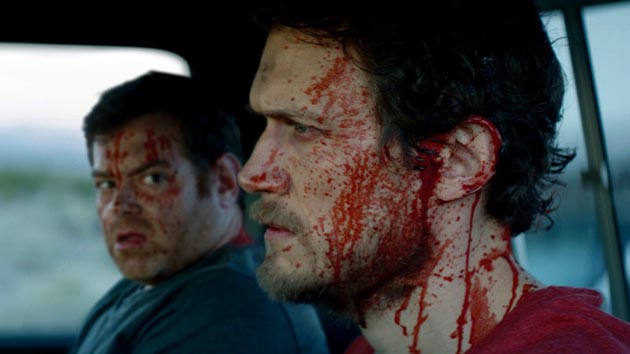 The most cohesive and perhaps best put together of the recent spate of horror anthologies, this TIFF-premierer includes blood-soaked and scream-filled pieces directed by Roxanne Benjamin, David Bruckner, Patrick Horvath, and Radio Silence. 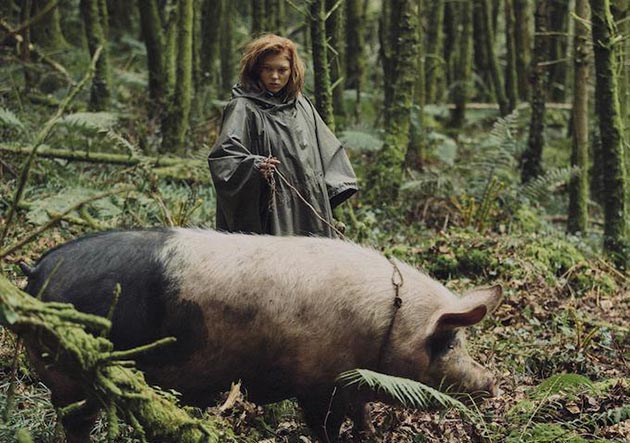 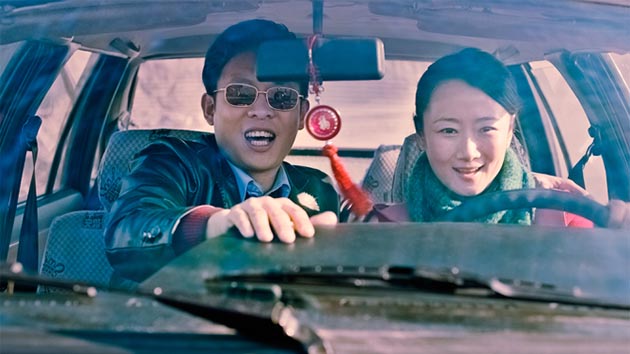 Jia Zhangke's time-shifting modern Chinese triptych is a fascinating exploration of Chinese culture and filmmaking and a worthy follow-up to his equally impactful A Touch of Sin. 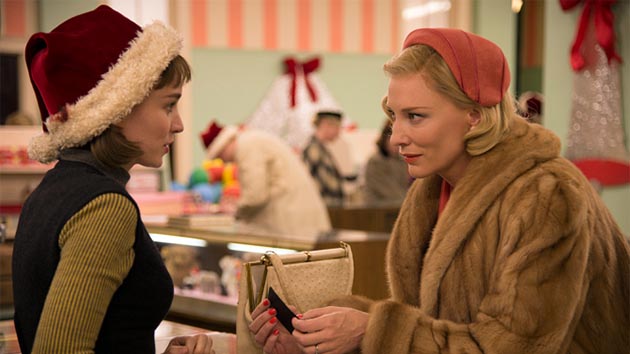 One of the films likely to be gaining a good amount of buzz as the awards season kicks into life is Todd Haynes's lesbian love story Carol. On the backs of incredible performances by Rooney Mara and Cate Blanchette, it should be a bit of a slugfest for the best actress nominations. 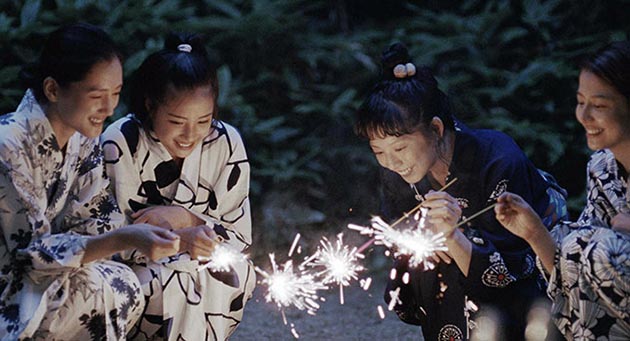 Kore-eda Hirokazu's latest is the story of a group of sisters who discover a new young sister they weren't aware of. In his glowing review, Twitch's Ard Vijn called it breezy in just the right ways. 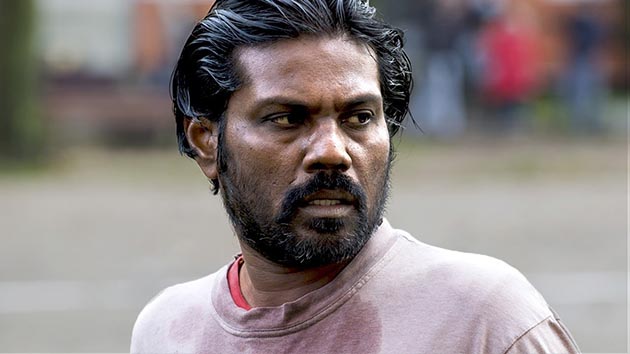 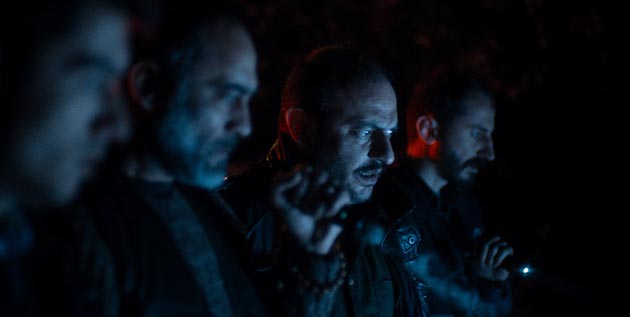 Can Evrenol goes to great lengths to prove he knows how to tell an interesting character story and show he knows how to direct some batshit crazy horror in this assured debut feature from Turkey. 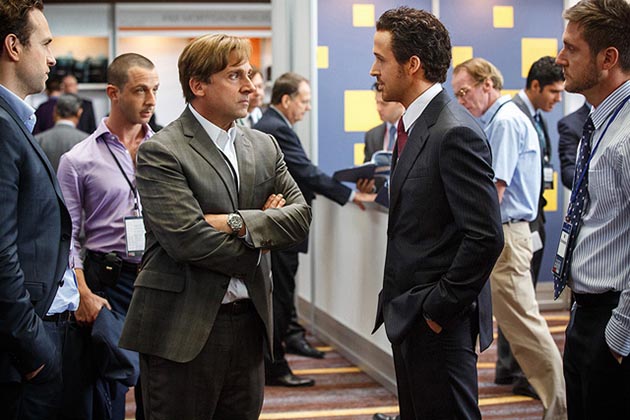 Is anyone not psyched for this financial crisis narrative directed by Adam McKay and starring a cavalcade of big stars from Steve Carrell to Christian Bale to Ryan Gosling to Brad Pitt? Yikes hope the red carpet is doubled up for this gala world premiere! 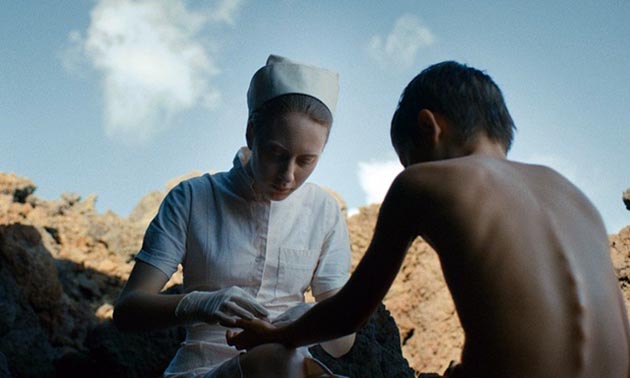 Lucile Hadžihalilović's slow burning seaside fable was a huge hit at Fantastic Fest. My personal recommendation, don't see it at 8:30am after a big night of drinking. 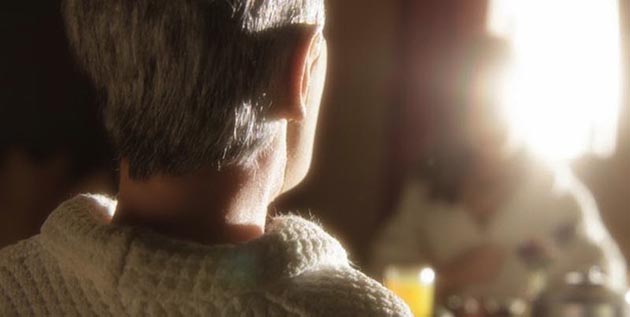 Do you feel this content is inappropriate or infringes upon your rights? Click here to report it, or see our DMCA policy.
AFIAFI FestCurtain RaisersFestival PreviewsHollywoodLos Angeles