A MONSTER CALLS In The Teaser To Bayona's Latest 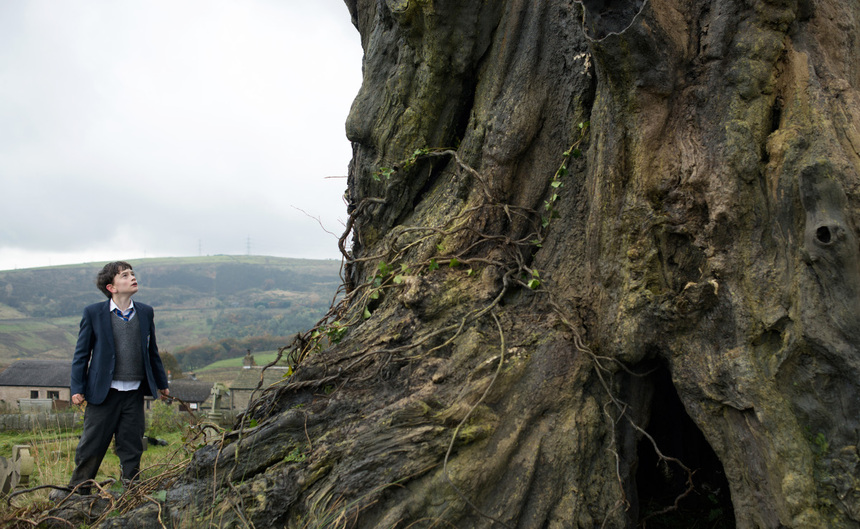 How do you launch a film that is not a sequel or superhero property and doesn't come with a massive built in audience in the current day and age? You start early, apparently. At least that's what they're doing with Juan Antonio Bayona's upcoming A Monster Calls, with the first teaser arriving a full eleven months before the film's release date.

A visually spectacular drama from acclaimed director Juan Antonio Bayona ("The Impossible"), based on the award-winning children's fantasy novel. 12-year-old Conor (Lewis MacDougall) attempts to deal with his mother's (Felicity Jones) illness and the bullying of his classmates by escaping into a fantastical world of monsters and fairy tales that explore courage, loss, and faith.

The teaser is a brief one, just enough to set up the basic concept and show off at least a little bit of the VFX look, but it's solid for what it is. Take a look below!