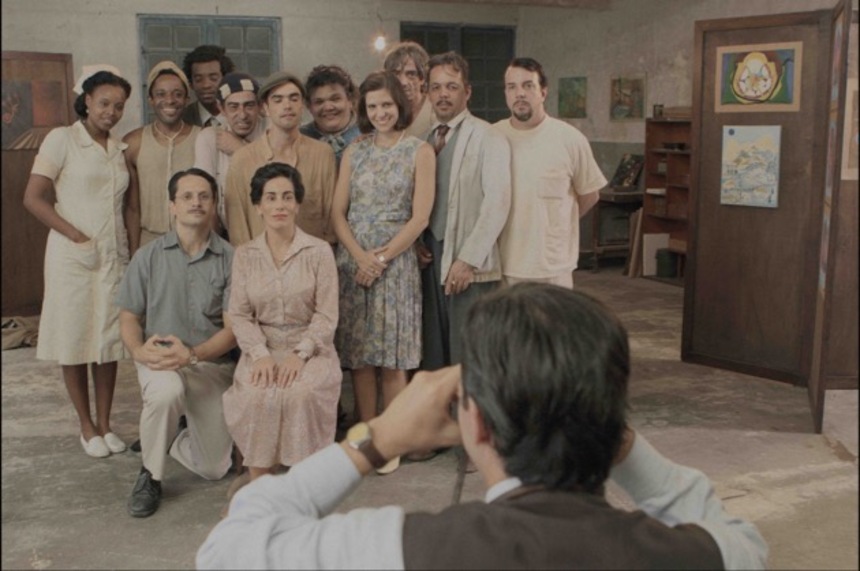 After ten days of screenings and events, the Tokyo International Film Festival 2015 wrapped for another year with a closing ceremony announcing the winners of its many awards. For the festival's 30th year, director Bryan Singer took time away from finishing X-men: Apocalypse to sit as Jury President for a Competition which consisted of 16 films, including three from here in Japan. The rest of the jury was made up of of producer Nansun Shi and directors Omori Kazuki, Tran Anh Hung, Bent Hamer and Susanne Bier.

Awarded to filmmakers who continue to 'create groundbreaking films that carve out a path to a new era' continuing to convey innovation in films, the previously announced recipients were Japan's own Yamada Yoji and Hong Kong action legend John Woo.

This new award conveys goes to 'film stalwarts who are exceptionally talented and have widely supported the film industry'. Veteran actress Kirin Kiki, newcomer Hirose Suze, actor Lily Franky (Like Father, Like Son), animation director Hosoda Mamoru (The Boy And The Beast) and game producer Hino Akihiro took away the inaugural award. Kirin Kiki, star of Kore-eda Hirokazu's Still Walking and Harada Masato's Chronicle Of My Mother had this to say of the award, "Yesterday I went to a three hour lesson to get a driving license for the aged, it's a very hard thing getting old, for anyone to say 'arigato' to me, I would like to say 'arigato' back to them.

Shoji Hiroshi: "We were able to complete this film with the help of the staff, crew and our families. I especially want to thank the two actors, Kato Shinsuke and Maiguma Katsuya who stayed with me until the end. I think I was able to take one step forward with this film, I want to use this and go onto make new and better films"

Line producer Zhao Yeming spoke on behalf of the director: "I'm very happy and moved right now. I worked on the film as a line producer. The director could not be here but I'm sure she's very honored to receive this award especially as it's her first film. I'd like to say thank you on behalf of all the crew and cast members. This film is the graduate work for us so many young people got together to make this film and come to Japan and receive this award, we'll continue to try our hardest to make great films so we can return to this great festival"

"I'm so excited right now and I don't know what to say. This film took so long to complete and there were so many hardships. For it to screen here has so much meaning for us. I'd really like to thank the cast and crew. Despite the hardships it was made possible thanks to the directors of Thailand, the staff and my family, I was able to send the message I wanted to. Thank you."

Special Jury Prize
Winner: All Three Of Us, Kheiron

President of the Jury Bryan Singer described being especially happy to see this film take the top prize thanks to an early job driving a bus for mentally challenged children. The film describes one courageous doctor's fight against the system to provide humane care for the troubled inhabitants of a psychiatric hospital.