Andrew Mack
Editor, News; Toronto, Canada (@Mack_SAnarchy)
Tweet Post Submit
THR's Heat Vision Blog got the first look at Brendan Muldowney's upcoming Irish action film Pilgrimage. Production recently wrapped up after a shooting in Ireland and Belgium. Pilgrimage centers around a group of monks who are escorting a holy relic to Rome. When word gets out about it's importance the group draws unwanted attention
The film stars Jon Brenthal (Fury, The Walking Dead), Richard Armitage (The Hobbit) and Tom Holland whom, THR was quick to point out, is in contention for the role of Spider-Man in Captain America: Civil War.

Bernthal plays a mute brother with a violent past. Armitage portrays a misanthropic knight with whom the monks are forced to share their journey. Holland plays the entry character of the story, a pious young novice.

XYZ Films was an executive producer on the film and will be handling international sales of the film. They will be showing buyers selections of Pilgrimage during TIFF and AFM.
(Because ScreenAnarchy lord and master Todd Brown is a partner at XYZ Films the duty of reporting this news fell on one of us. This bit of news falling on me is not the only good thing I got from this film so far. Todd came back from Ireland with some pretty good whiskey too.) 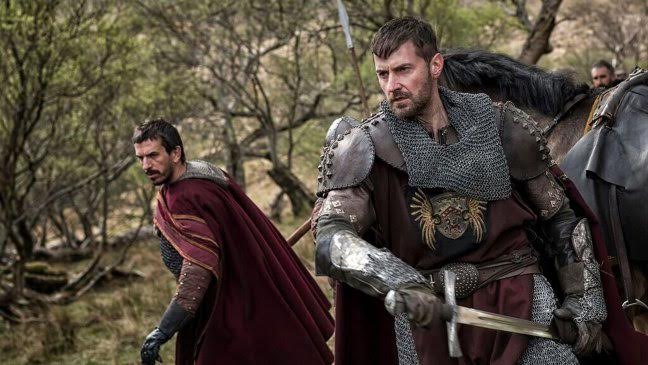 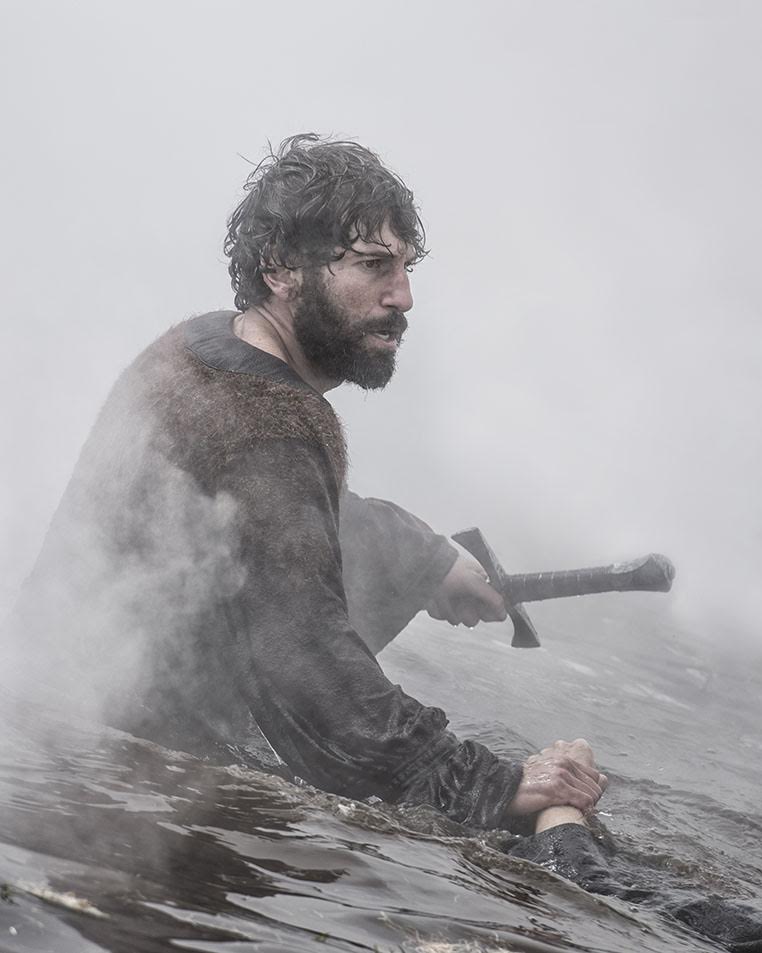 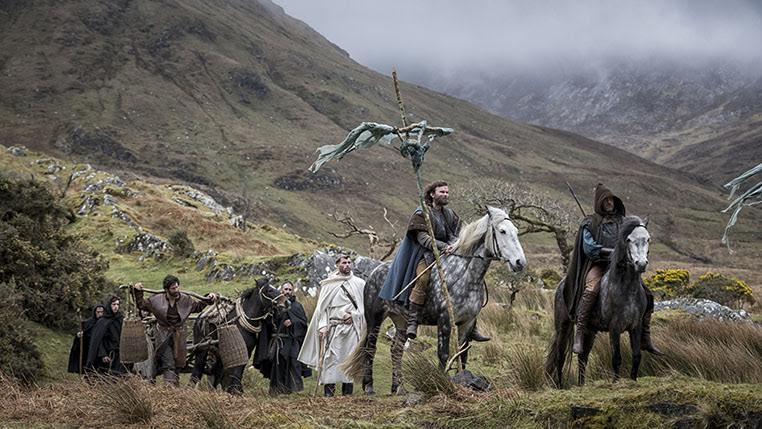 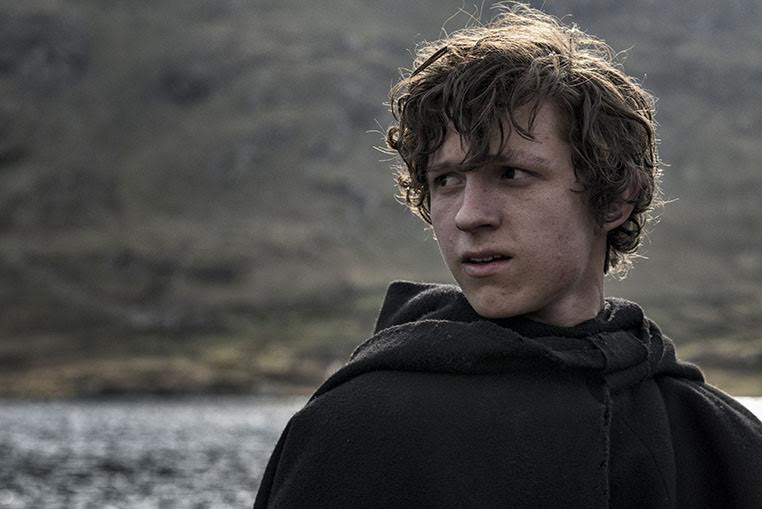 Do you feel this content is inappropriate or infringes upon your rights? Click here to report it, or see our DMCA policy.
Jon BrenthalPilgrimageRichard ArmitageTom Holland