Oh In-chun Back At The Helm For Action-Comedy CHASING 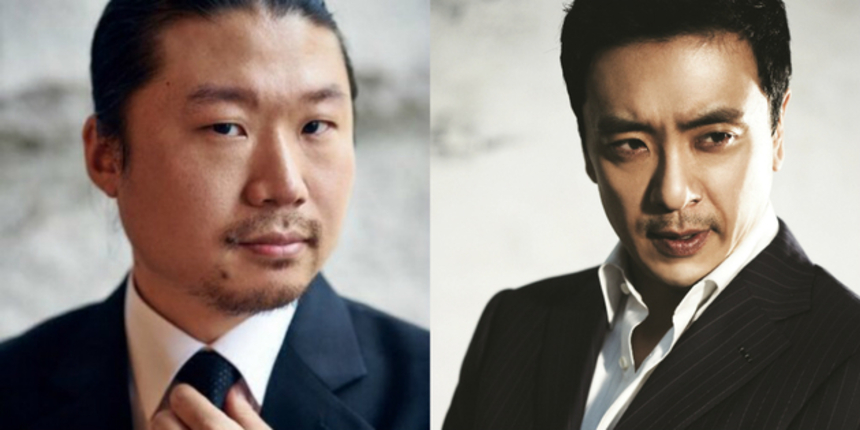 Genre helmer Oh In-chun is proving to be a busy bee behind the camera following his feature debut horror Mourning Grave last year. His omnibus 12 Deep Red Nights: Chapter 1 is set to bow this year and next month he will start work on his sophomore commercial film Chasing, a new action-comedy starring Kim Seung-woo.

A prolific short filmmaker during his time as a student in the Korean National University of Arts, Oh made a name for himself with films such as Metamorphoses (2011) before going big time with last year's horror-comedy Mourning Grave, which has screened and earned awards at fests around the world.

71: Into the Fire (2011) star Kim will join Hyuk (from Kpop boyband VIXX) in his acting debut and character actor Kim Jung-tae, who also appeared in Mourning Grave. The complete cast will be finalized before the end of the month before lensing starts next month. The film, which is being co-produced by Opus Pictures (The Man from Nowhere, 2010; Snowpiercer, 2013) and The Queen D&M, is set to reach theaters as soon as November.