James (Hayden Christensen) owes his life to his older brother, Frankie (Adrien Brody) after taking the rap for a crime they committed together.  While Frankie served time, James worked to turn his life around, got a steady job and began courting his former girlfriend Emily (Jordana Brewster). Now, Frankie is released and back on the streets with no money and no place to go.  He turns to his underworld connections (Akon) and convinces James to join him in hopes that one last job will be the solution to change both their lives.

Check out the images below! 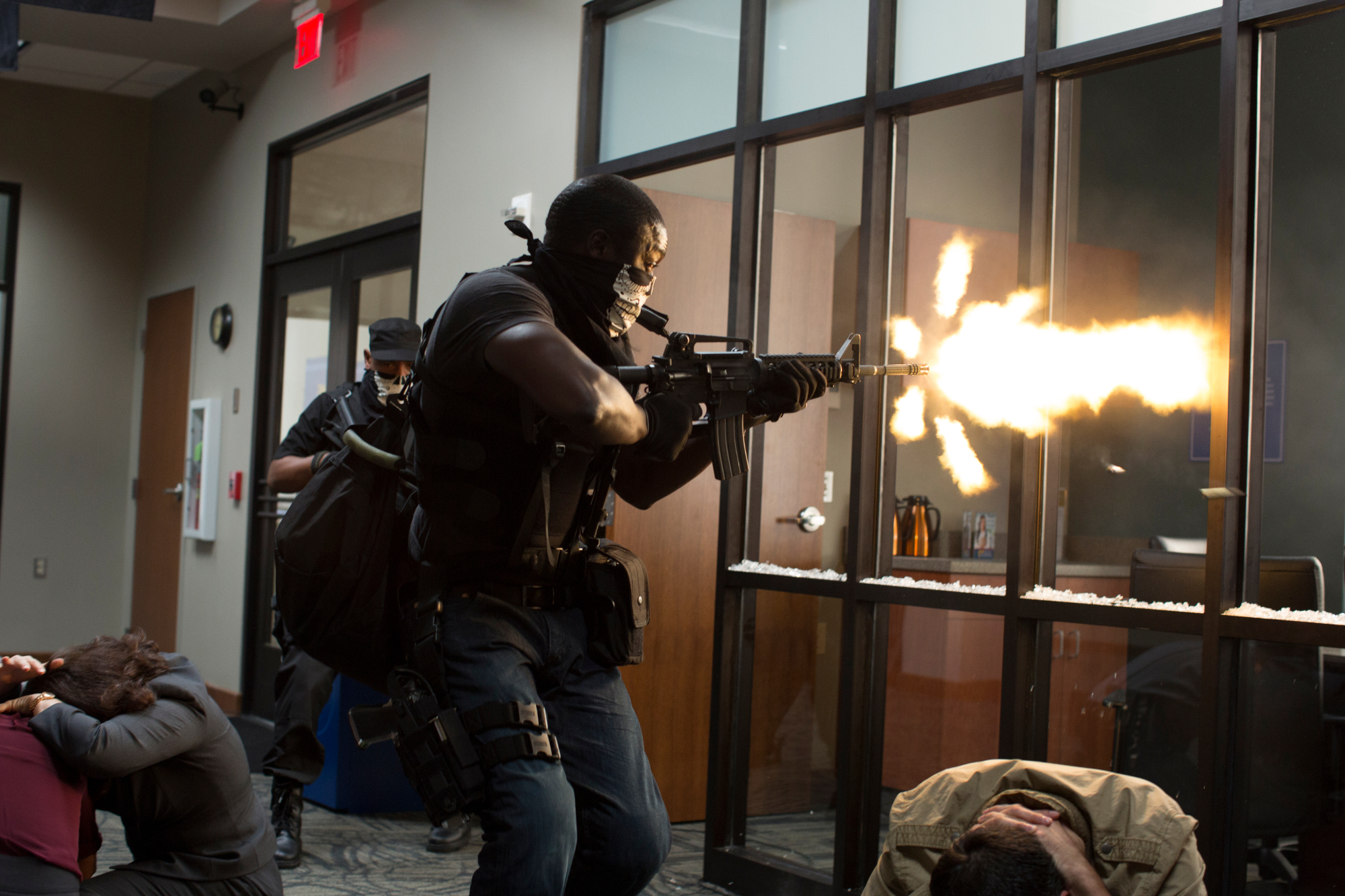 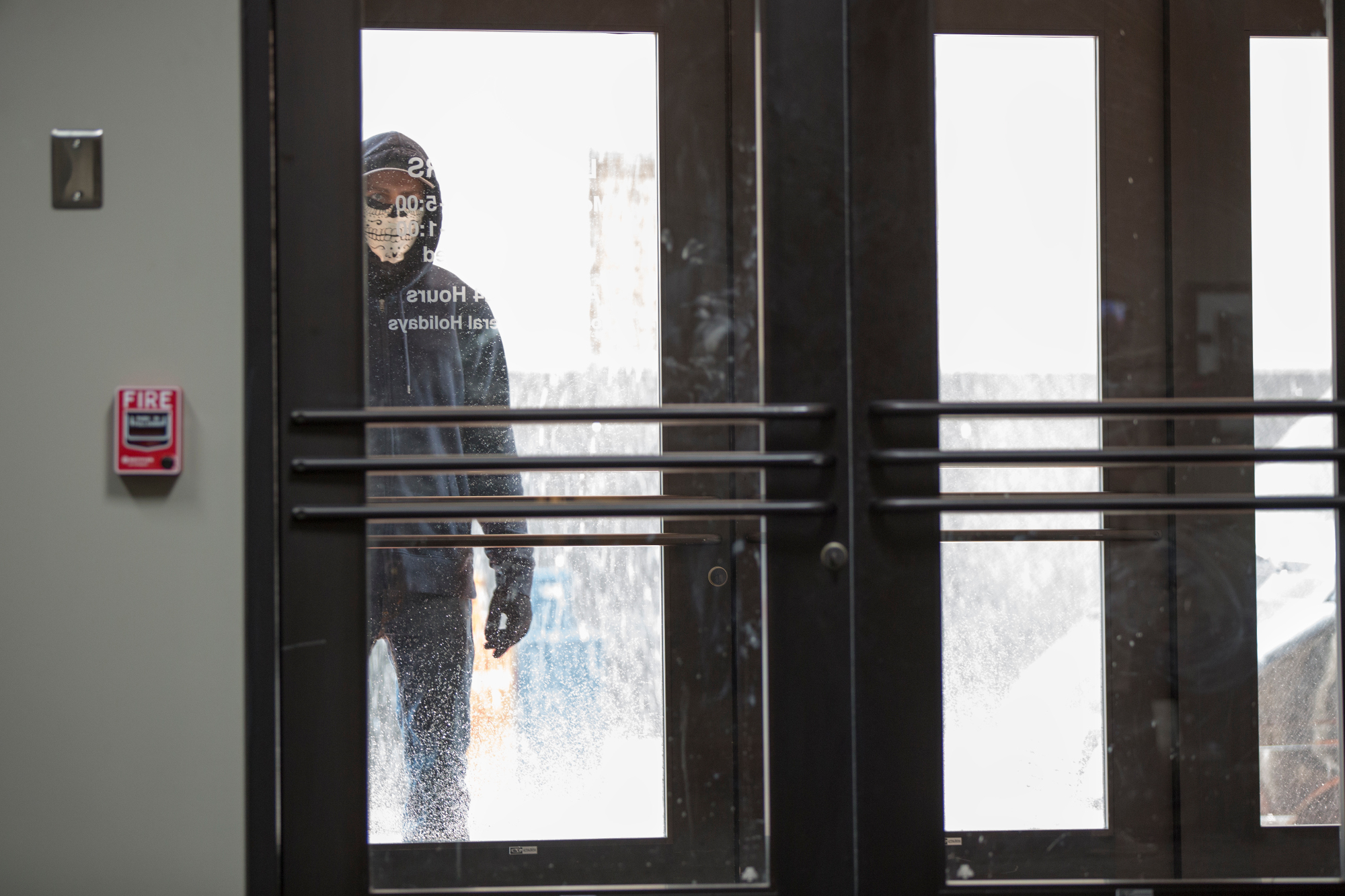 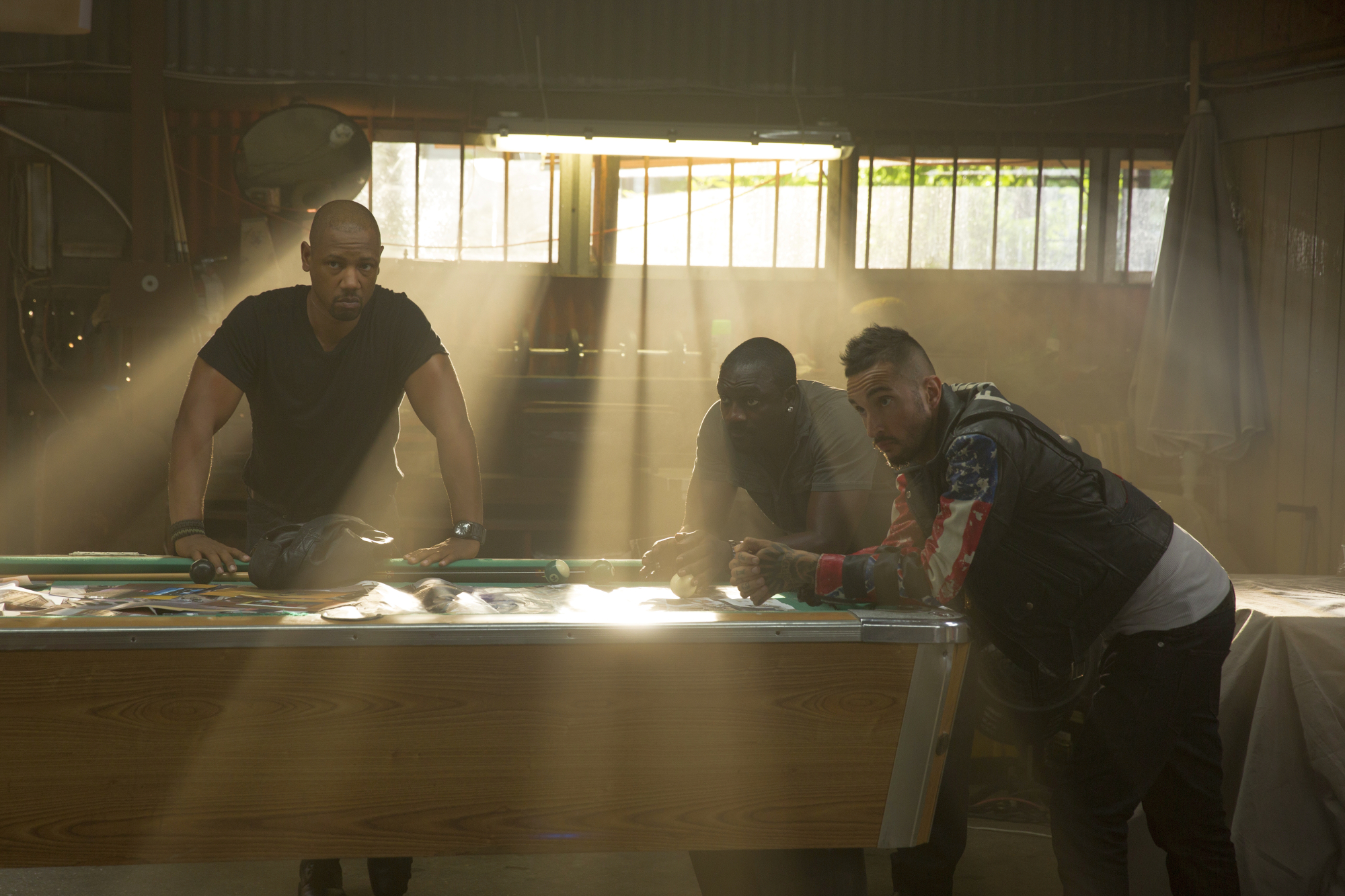 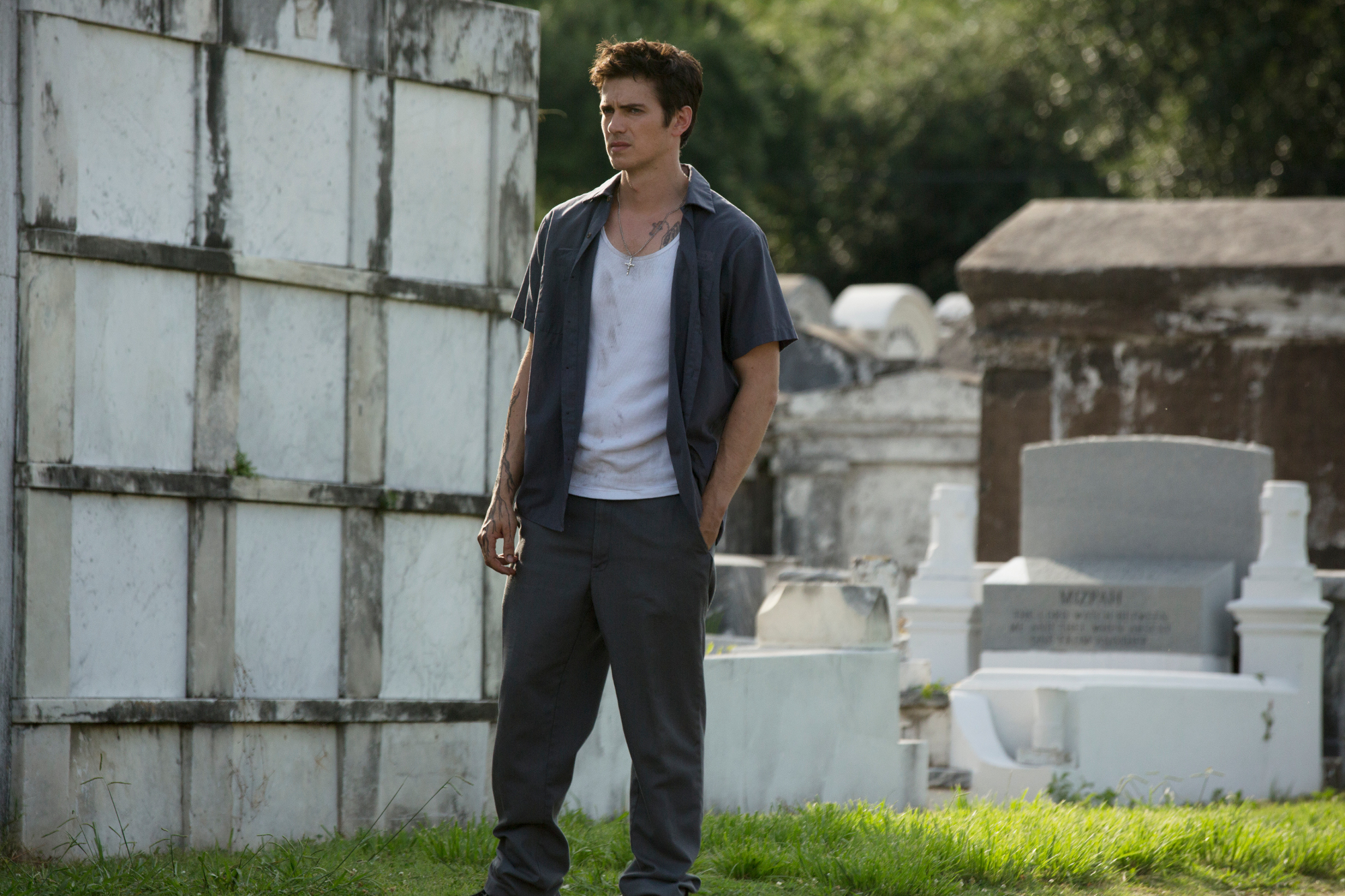 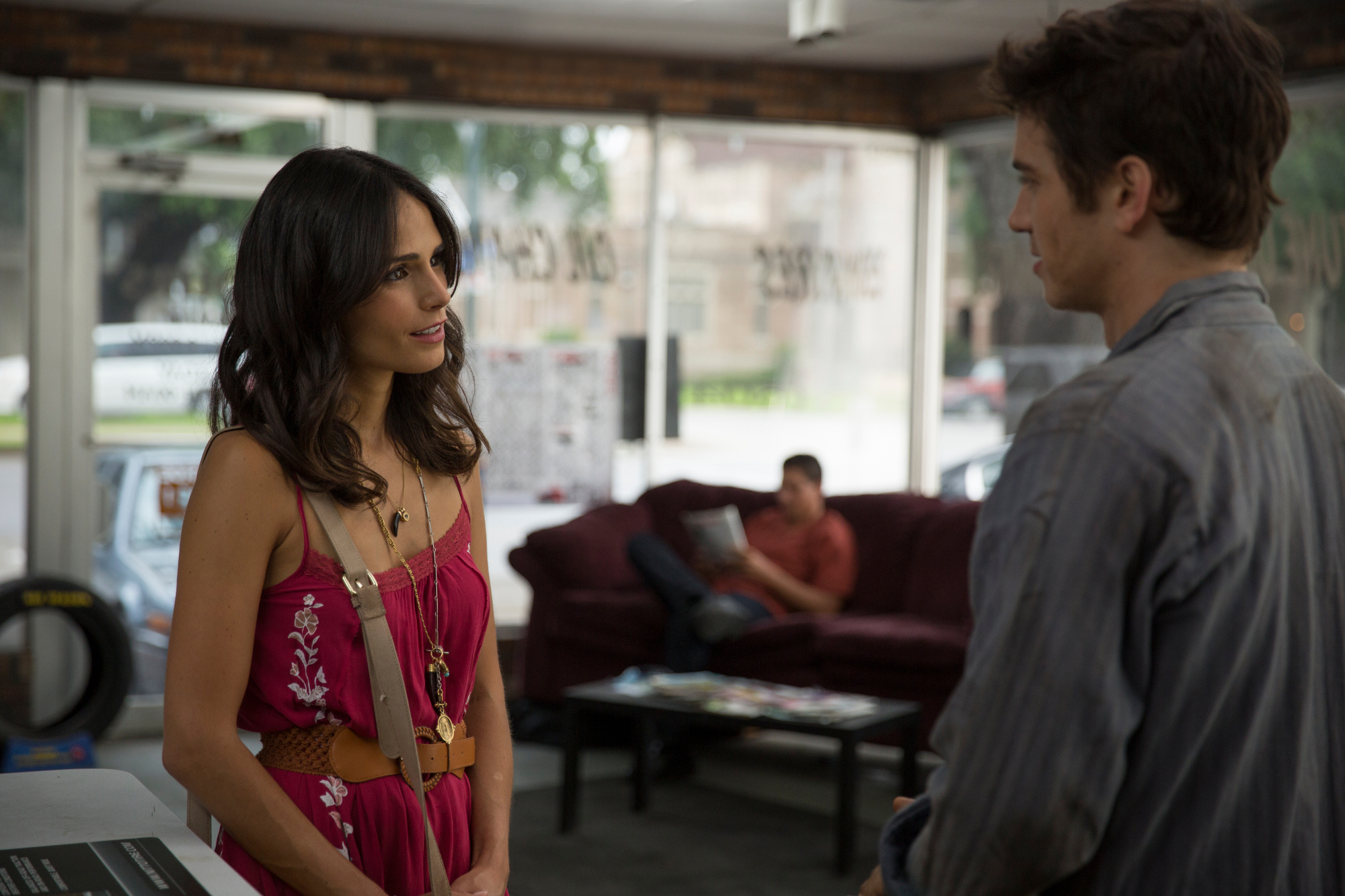 Do you feel this content is inappropriate or infringes upon your rights? Click here to report it, or see our DMCA policy.
adrien brodyakonAmerican Heisthayden christensenjordana brewsterstills