Crowdfund This: THE WINDS THAT SCATTER Promises A New View Of Immigrants In Post-9/11 America 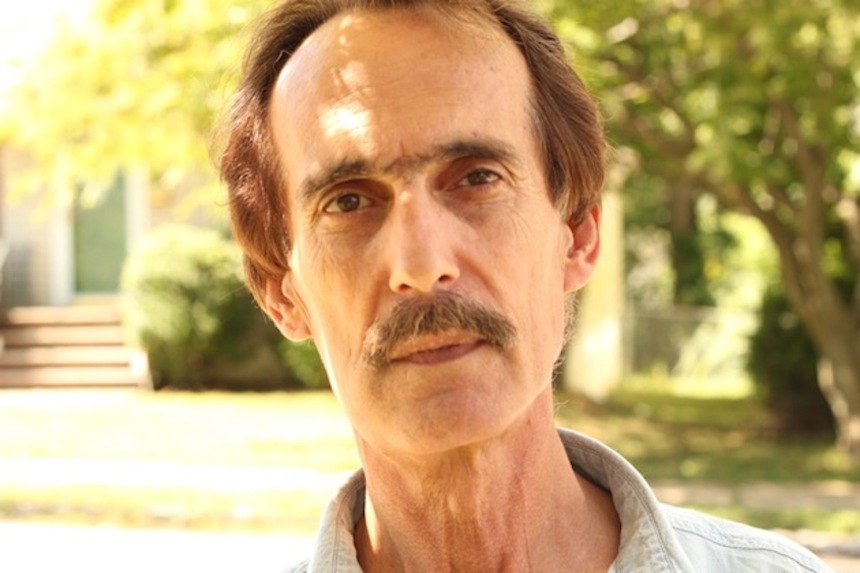 For the life of me I can't recall a recent American independent film that featured a lead character who was Muslim or a Middle Eastern immigrant, and was not focused primarily on a plot involving terrorism or deportation.

Filmmaker Christopher Bell's feature debut The Winds That Scatter truly looks to be cultivating a vision of Arabs in Post-9/11 America well beyond such narrow angles, one that feels nuanced, humane and meditative in its scope and capacity for everyday living.

Bell came on my radar a few years back with his short Bridges, an extraordinarily confident yet quiet portrait of a child caregiver. The Winds That Scatter looks to bring the same intelligent, measured look into worlds and people we pass by everyday. Here's how the film's Kickstarter describes the project:

Ahmad is a refugee from Syria, holding wishes of starting his own taxi service. When he loses his menial employment at a gas station, he attempts to navigate through the current American economy with optimism. Soon, reality settles in as consistent work is scarce. An impression of hopelessness slowly begins to take a toll on his relationships, faith, and sense of self, with his dream slipping quickly from his grasp.

Citing Werner Herzog, Nuri Bilge Ceylan and Oshima Nagisa as inspiration, Bell and his collaborators, including cinematographer Paul Taylor and poet-turned-actor Ahmad Chahrour, shot the film on Sundays over the course of two years, and are just about ready to deliver it out into the world of film festivals.

The picture edit is complete, while funds are still needed for post sound, which includes mix and score, as well as initial festival travel and PR. With this week left in the campaign, the guys are very close to their goal of 10k.

So take a look at the pitch video below, get to know the back story behind The Winds That Scatter at their Kickstarter page, and who knows, your ten bucks may get them over the hurdle, jumpstarting a cinematic conversation on the America of Right Now that really needs to get going.

Do you feel this content is inappropriate or infringes upon your rights? Click here to report it, or see our DMCA policy.
Ahmad Chahrourarab-americanschristopher bellimmigrantskickstartersyrian-ammericansthe winds that scatter