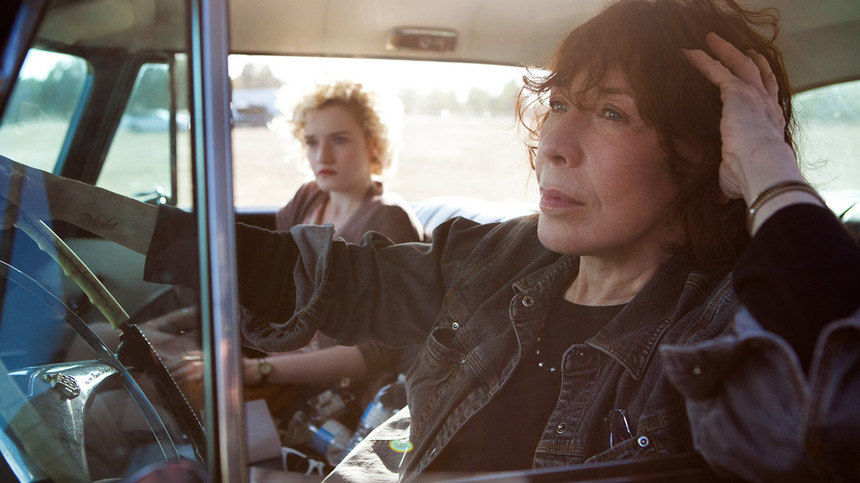 Do you feel this content is inappropriate or infringes upon your rights? Click here to report it, or see our DMCA policy.
GrandmaJudy GreerJulia GarnerLily Tomlinpaul weitzSundance 2015