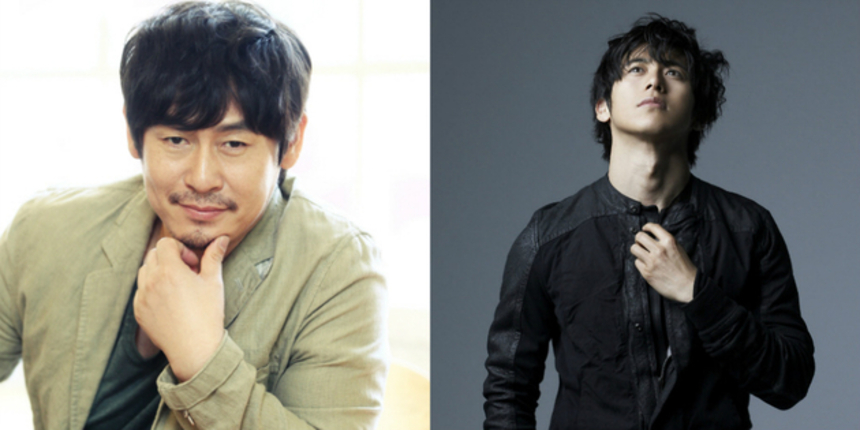 Seol Kyung-gu and Ko Soo are teaming for upcoming thriller Lucid Dream. From first-time director Kim Joon-sung, the film will also star Kang Hye-jung. The story, if I understood it correctly, deals with a father who goes searching for his kidnapped child. He enlists the help of people who can find clues through lucid dreams.

The premise of Lucid Dream sounds fun but if Seol is playing the father of the victim, that would be the umpteenth time he's tackled the same character. He's excellent in that kind of role, but after Voice of a Murderer (2007), Troubleshooter (2010), No Mercy (2010) and Hope (2013), he's in danger of typecasting himself within very narrow parameters. We will next see Seol again in the war film Western Front, which wrapped earlier this month.

Ko most recently starred in the enjoyable period romp The Royal Tailor and may also appear in the upcoming Showbox thriller Insufficient Evidence alongside Baek Yoon-sik, while Kang Hye-jung is most well known for her quirky roles in Oldboy (2003) and Welcome to Dongmakgol (2005).

Lucid Dream will be distributed by Next Entertainment World (NEW). Shooting is expected to begin in March or April.