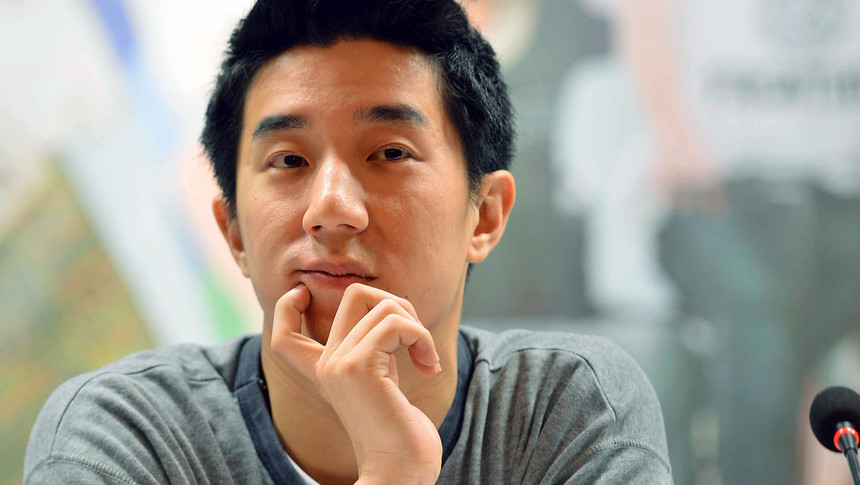 It was back in August that word broke that Jaycee Chan - son of international action icon Jackie Chan, and an increasingly successful young actor in his own right - had been arrested in Beijing on drugs charges. The trouble began when Chan and Taiwanese actor Ko Chen Tung were arrested for smoking marijuana in a Beijing foot massage parlour with a subsequent search of Chan's home yielding roughly 3.5 ounces of pot and leading to charges against Chan that carried a maximum sentence of up to three years in prison.

Chan's day in court came yesterday and, after pleading guilty to providing a venue for drug users, Chan has been sentenced to six months imprisonment and a 2000 yuan fine. The jail time will be significant for Chan but moreso is a recent wave of anti-drug sentiment in the country that has led to over 40 agencies publicly pledging to boycott actors who use drugs, meaning Chan's mainland China career may be effectively over.