All Aboard! SNOWPIERCER Sex Spoof Coming This Year 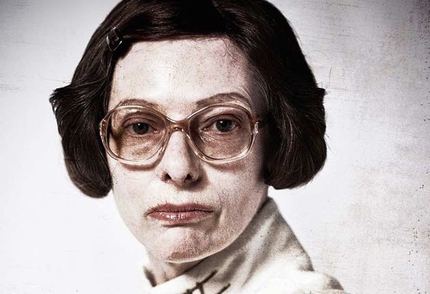 The director is shooting a teaser today and tomorrow, which should be ready in time for the Lunar New Year (Seolnal), a major holiday when Koreans eat, you guessed it, rice cake soup. The film itself will begin shooting in March while Kim Gu-ra, a comedian who seldom ventures into film, will take on the lead role. The plan is for the film to be released in the second half of the year.

It's hard to know what to expect, but Bong is a master of deadpan comedy, not unlike his more well known namesake. I'll definitely be keeping an eye out for this and will make sure to share the teaser when it surfaces in a few weeks. 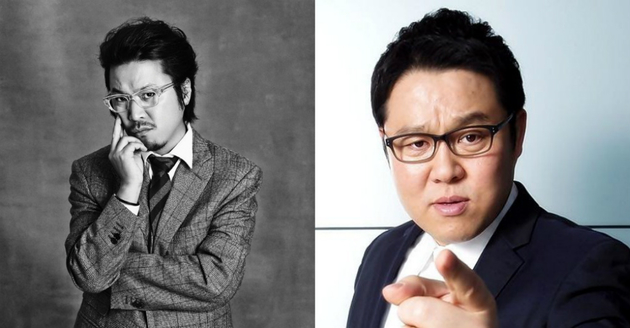