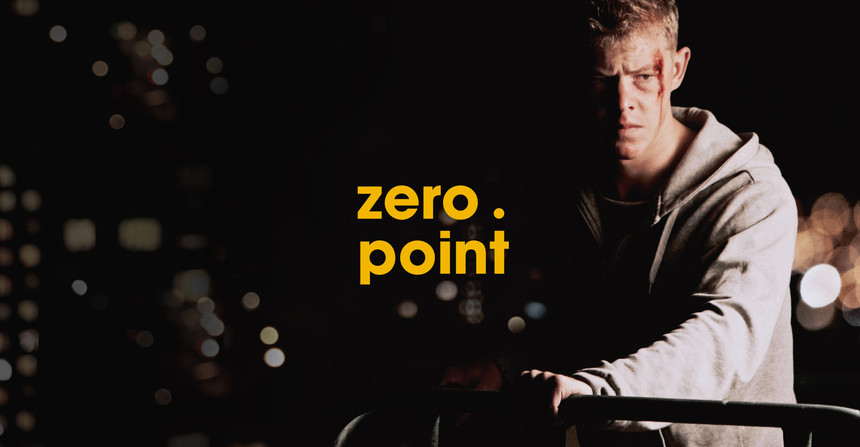 Though the small population inherently limits the volume of film production in Estonia, the Baltic state is on quite a run recently with a string of titles finding success both on the international festival circuit and at home in local release. And the latest of these successes looks to be Mikhel Ulk's Zero Point (Nullpunkt).

From the production company behind 2012 dark comedy Mushrooming and the producer of ScreenAnarchy-fave short film Legend Of The Mighty Soap, this one is a dark drama based on a popular local novel.

Sensitive and restless Johannes is accepted to an elite school in the city and expects life to go uphill. Instead, he becomes the victim of mental abuse by his classmates. In search of recognition, he goes to his old friends from the suburbs, who spend their time doing drugs, hanging around, and partying, rather than focusing on schoolwork. At home, Johannes must deal with his mother's deteriorating mental health. As the tension grows, he finds himself at zero point, where he must completely reset his life to build it up from scratch.