KUMIKO THE TREASURE HUNTER: Watch The Riveting Teaser For The Sundance Oddity 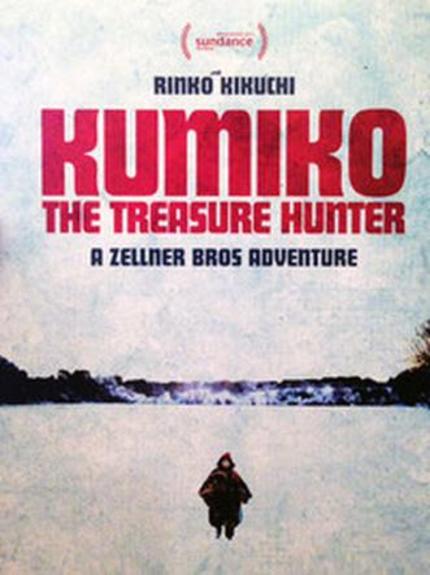 An odd movie about an odd story, the first proper teaser is freshly arrived for the Zellner Bros Kumiko The Treasure Hunter and it's one fabulous bit of work. Kikichi Rinko takes the lead role, playing a woman who - believing that the Coen Brothers Fargo is, in fact a true story and the satchel of money buried in the film is still out there - travels from Japan to America to try and seek it out. And while the Zellner's stop short of saying that their film is factually true it certainly is based on an actual woman - Konishi Takako, who was found frozen to death in North Dakota in 2001 - and the urban legends around her presence in America at all.

More about Kumiko the Treasure Hunter