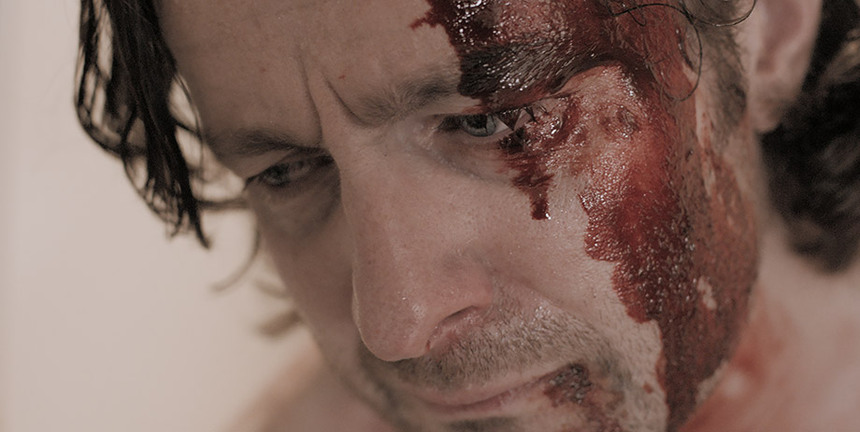 You like your cop thrillers boiled harder than hard? Then if advance word is to be believed, Gerard Johnson's Hyena is one for you. Boasting a stellar cast of quality character actors - Stephen Graham (Boardwalk Empire, This Is England), Neil Maskell (Kill List) and Richard Dormer (Game Of Thrones, Good Vibrations) are all on board - the upcoming Toronto International Film Festival pitch on the film keeps it short and sweet:

It's all about execution with this sort of thing and to prove that Johnson's got the chops the good folks at TIFF have just released the film's opening salvo online. Take a look below.

Do you feel this content is inappropriate or infringes upon your rights? Click here to report it, or see our DMCA policy.
gerard johnsonhyenaneil maskellrichard dormerstephen grahamtoronto film festivaltrailer