Review: THE POSSESSION OF MICHAEL KING, It's Not Real Until You Try It On Yourself 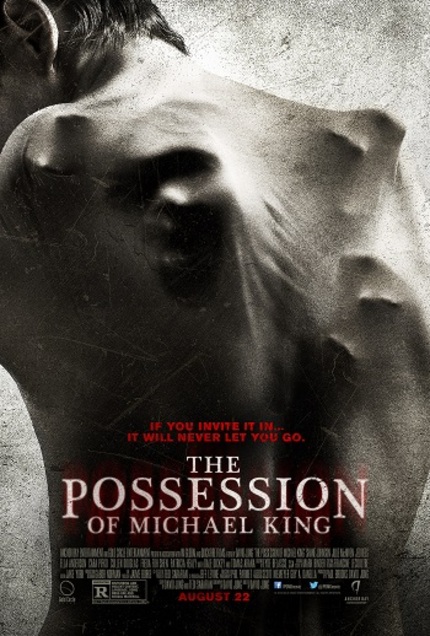 More about The Possession of Michael King

Andrew, I loved your review. I got the movie tonite thinking I'd love to see a real scary movie. But, I decided to check reviews to see how horrific this is. I know, I should have done that PRIOR to renting. Your review gave me a better understanding Not to watch it. The Exorcist stayed in my mind till I was in my 30's and it really stayed with me. It not only scared me, but took me back to church. Too many movies are dwelling into to the Occult more and more. I truly wonder if that is the intention of Hollywood. A-lot of them (movies), give actual names of demons and rituals. I'm not too keen when it comes to showing "Actual", rituals from very, very dark forces. So...... I will eat my popcorn and watch something more pleasant like Stir of Echoes. . :)