Mikkelsen Draws In Second Trailer For Gritty Western THE SALVATION 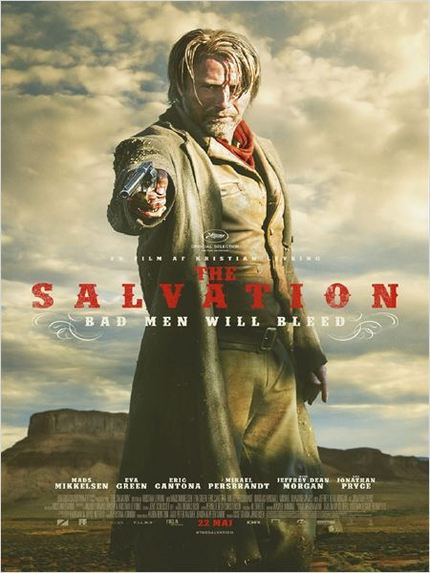 Very well received in its Cannes premiere, Kristian Levring's Mads Mikkelsen starring western The Salvation is gearing up for its release in French cinemas which can only mean one thing: A new trailer.

Mads Mikkelsen plays John, a former soldier and immigrant from Scandinavia who has come to the American West in search of a new life for him, his wife and child. But when he kills the man who killed his family, it raises the anger and revenge of the murderer's brother Delarue (Jeffrey Dean Morgan). When John seeks the help of locals, he instead finds that in their cowardice they would rather hand him over to Delarue, and so John must become violent himself in order to survive.

Given the advance buzz from Cannes and the general look of the footage revealed so far it's hard not to rank this as one of the more anticipated titles of the coming months. Take a look below.