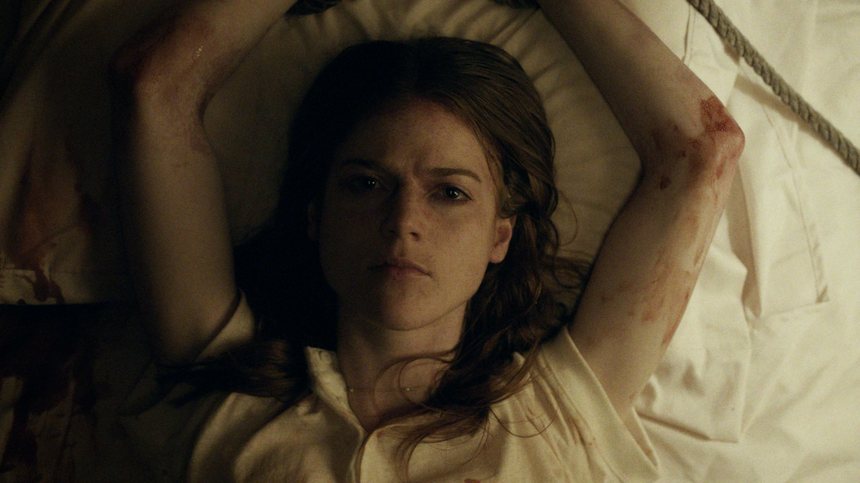 Though the public release is not planned until September the folks at Magnet Releasing are getting started early when it comes to spreading the word about Leigh Janiak's acclaimed chiller Honeymoon and have released a new clip from the film today.

Newlyweds Paul and Bea want to spend their honeymoon at a cabin in the woods. But the lovely romantic moments quickly disappears when strange events, such as the appearance of a mysterious light, the unexpected disappearance of Bea and her strange return, completely hurt and acting differently, are destined to torn them apart.

Do you feel this content is inappropriate or infringes upon your rights? Click here to report it, or see our DMCA policy.
clipgame of thronesharry treadawayhoneymoonpenny dreadfulrose leslie