LA Film Fest kicks off tonight with the North American premiere of Snowpiercer (yes, finally). And while that film is old news to much of the world, there are quite a few brand spanking new films from this year's crop making their debuts at LAFF. The ScreenAnarchy team has selected 15 films from the program that caught our eye for one great reason or another. Check them out below and let us know what you are excited to see.


Benjamin Umstead, Brian Clark and Valentina I. Valentini contributed to this story. A Japanese crime novelist finds herself a stranger in a strange and increasingly dangerous land (that'd be San Francisco) in Dave Boyle's neo-noir. Color me curious. -Ben Umstead 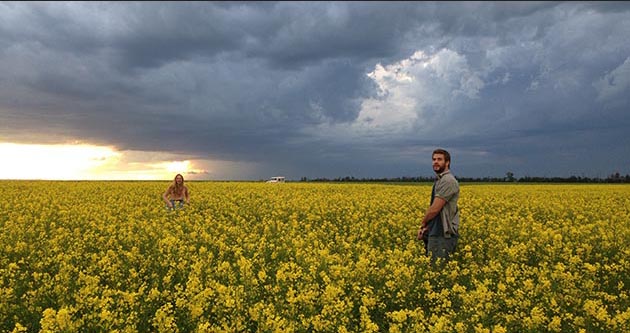 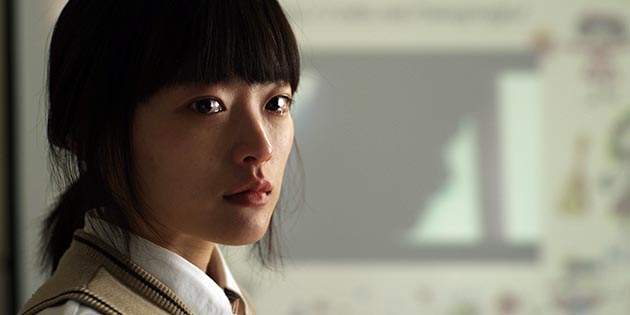 Lee Su-jin's drama about a Korean girl forced to confront her past when she's transferred to a new high school was called "a deeply unsettling experience that frequently had me in tears" by Pierce Conran in his rave review. Don't miss your chance to see this one. -Ryland Aldrich 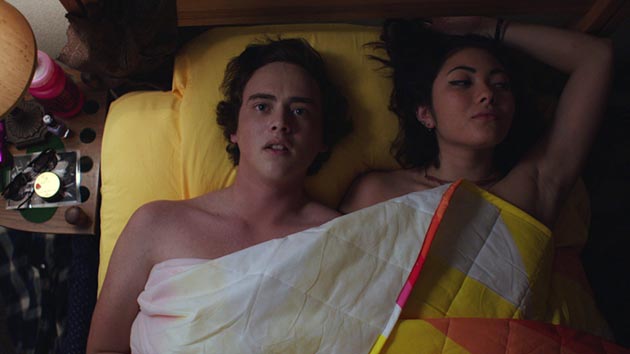 Ah, young love. That magical night where you finally consummate your physical and emotional adolescent yearnings... and then find out that the object of your affections is pregnant. With twins. During a phase where she's deep into Christianity. Uh oh. Kerem Sanga directs this dramedy of errors, which stars Ryan Malgarini and Haley Lu Richardson. -Brian Clark 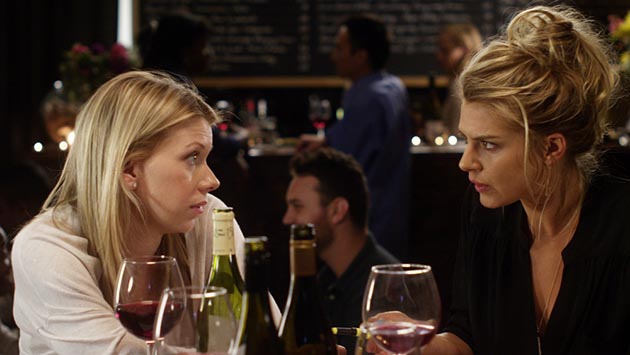 The Last Time You Had Fun

We've had the 20-something crisis film (Tiny Furniture), and there's the 40-something crisis movie (This is 40 - aptly titled), but for a 30-something exploratory expedition (but not too deep), The Last Time You Had Fun should just about do it - despite it's terrible title. And if for nothing else, Eliza Coupe is in a lead role - so that's something. -Valentina I. Valentini 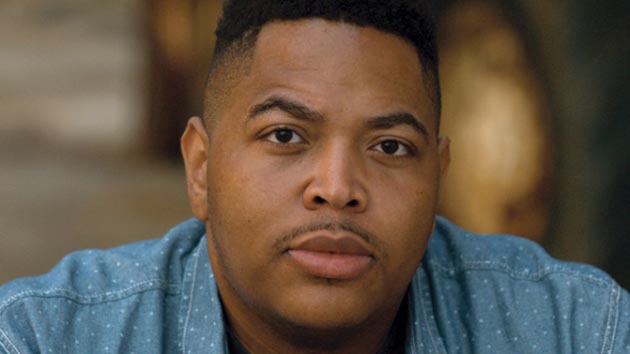 Evolution of a Criminal

Darius Clark Monroe's autobiographical documentary about his own life of crime was a big hit when it premiered at SXSW. -Ryland Aldrich 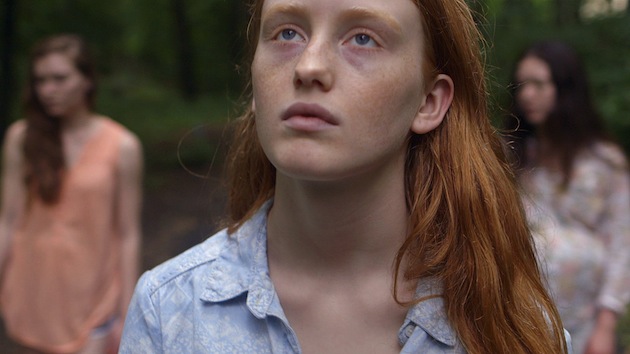 I'm a big fan of Brooklyn-based filmmaker Nathan Silver's Cassavetes-esque looks at nontraditional families, so his latest about a home for expecting teenage mothers should be a highlight of the fest. -Ben Umstead 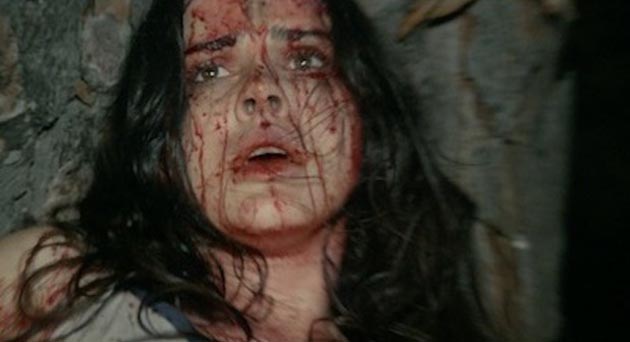 Seth Grossman's latest genre feature is this possession story about a girl whose Christian mother tasks a reality TV crew with following her to make sure she stays off heroin. But what the mother doesn't know is that the girl is taking heroin to deal with a slightly more serious problem. -Ryland Aldrich 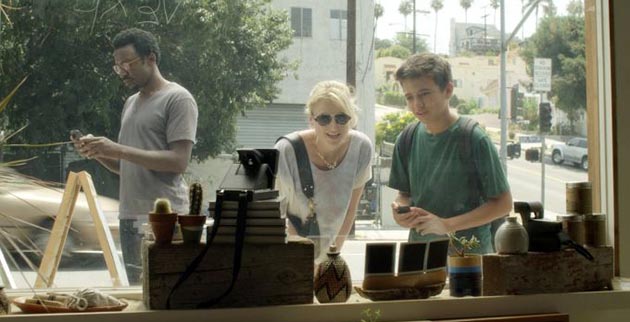 A woman from Beverly Hills and a man from London meet in the middle (well, close) and fall in love in Amanda Marsalis's feature debut.-Ryland Aldrich Community creator and self-destructive genius Dan Harmon takes his popular podcast on the road. I am assuming some majorly whacked hijinks ensue, with a side of heartwarming/breaking. -Ben Umstead Intense, racially charged dramas are hard to do. You're essentially setting yourself up to be compared to American History X, and that's probably not a smart move. But still, these stories are interesting and important to be told - white supremacists very much exist in our lives, not far off from our own little bubbles. The real-life counterpart to Joe Anderson's lead role in the film is set for the death penalty this month. -Valentina I. Valentini 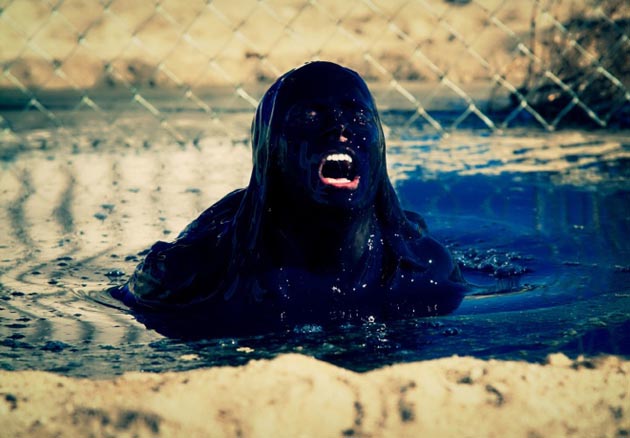 You're Next and The Guest production designer Tom Hammock makes his directorial debut in this hotly anticipated "The Beyond" title about a post-apocalyptic farm and its dire lack of water. -Ryland Aldrich Coming off of excellent buzz at Toronto and Tribeca, Dave Mackenzie's prison drama looks to be a sure-fire safe bet at this year's fest. -Ben Umstead I Am Big Bird: The Caroll Spinney Story

We saw the story of Elmo do incredible things in Being Elmo: A Puppeteer's Journey. Now we learn all about Big Bird, the puppeteer who has played it for 40 years, and the hand-picked successor who has been waiting for 20. -Ryland Aldrich 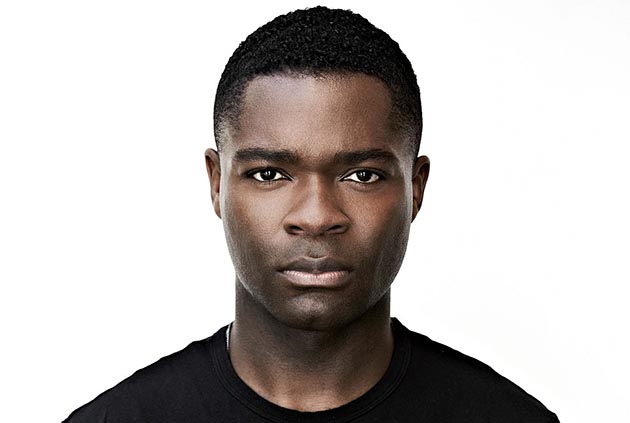 You might realize lead actor David Oyelowo (pronounced "oh-yellow-oh") has a daunting task set out for him within the first 15 minutes of this film. And if you look at imdb.com and find out that the writer is brand new and the director is known more for his short stint on "Chop Shop" and a few movies that seemed to go nowhere, you might be even more worried about watching one actor give a monologue for the next 90 minutes. But you know what? Oscars have been won on less. -Valentina I. Valentini

Do you feel this content is inappropriate or infringes upon your rights? Click here to report it, or see our DMCA policy.
festival previewsfestivalsFilm IndependentLos Angeles