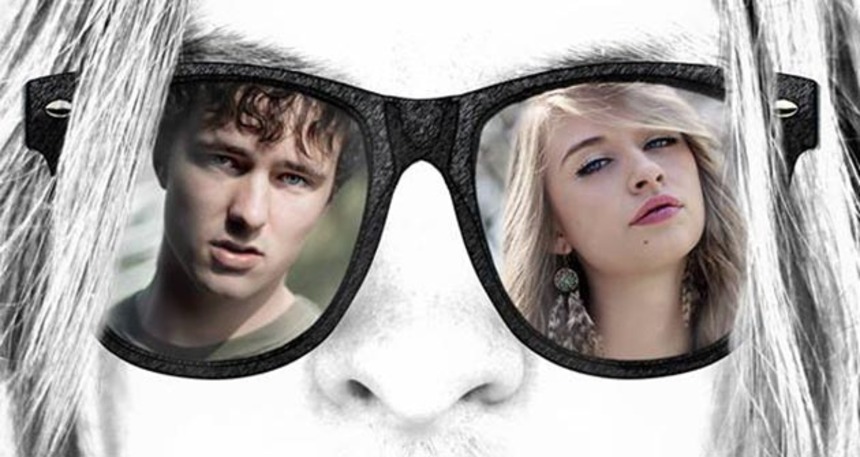 The Independent Filmmakers' Showcase (IFS) Film Festival rolls into Los Angeles on May 27 with some of the year's best indie films in tow. Opening the festival at the Beverly Hills Music Hall is Jordan Harris and Andrew Schrader's The Age of Reason which has been awarded the festival's Best Directors and Best Supporting Actor prize (the latter going to Tom Sizemore). The teen angster follows a baseball pitcher who struggles to leave his suburban town after his career is sabotaged by his alcoholic father. Myles Tufts, Blake Sheldon, Megan Devine, Avi Lake, and Lochlyn Munro also star in this sophomore feature by Harris and Schrader.

IFS Fest features numerous shorts and features from some of the up and coming names on the film festival scene. The fest also has some fun events in store including a "Full Epic" screening of Nymphomaniac, Frank Pavich presenting a theatrical screening of his docu Jodorowsky's Dune, and the closing night gala encore screening of Spring Breakers with Harmony Korine in attendance.

Check out the trailer for The Age of Reason below and more about IFS at their website.

Do you feel this content is inappropriate or infringes upon your rights? Click here to report it, or see our DMCA policy.
Festival AnnouncementsJodorowsky's DuneLos AngelesNymphomaniacSpring BreakersTom Sizemore