Horror-Thriller THE LAST LIGHT Heading For Release In June 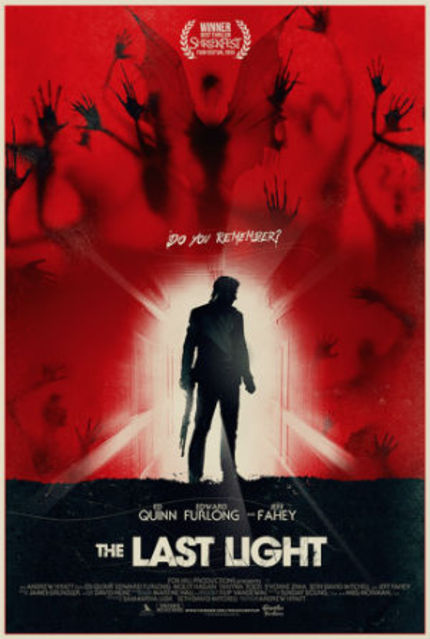 Winner of the Best Thriller Feature Film Award at Shriekfest 2013, Andrew Hyatt's horror/thriller, The Last Light, has been picked up for North American distribution by Gravitas Ventures. They plan to release the film on VOD and iTunes on June 3.
From the official press release:

...
The Last Light tells the story of seven strangers who find themselves trapped in an abandoned building after an unexplained apocalyptic event.  Not only are they haunted by memories of what they've lost, they are also forced to fight off mysterious creatures that hunt them down one by one.

Do you feel this content is inappropriate or infringes upon your rights? Click here to report it, or see our DMCA policy.
Andrew HyattEdward FurlongEd QuinnJeff FaheyYvonne ZimaDramaThriller