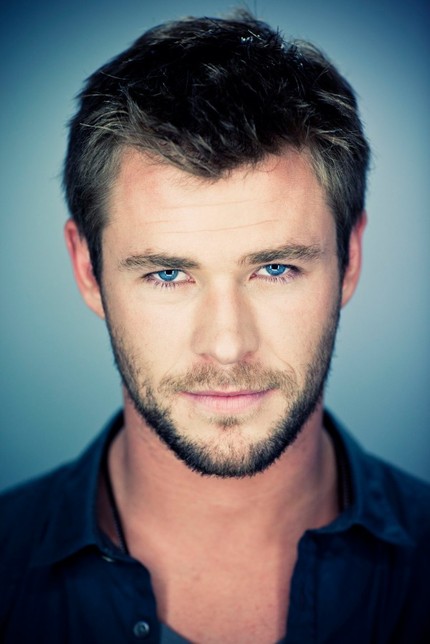 If they're going to continue the Lethal Weapon franchise, this aint a bad way to go about it.

The Tracking Board reports that Justin Lin is attached to direct a fifth Lethal Weapon film - titled Lionheart - which will revolve around an older cop (most likely Riggs) and his son, who wishes to join the police force. Now, I can't imagine that represents the entirety of the plotline - it nicks the dynamic of the most recent Die Hard film, for one thing, while focusing purely father-son would be a step away from the multi-racial, cross cultural storylines that drove the franchise to this point, which would be a major mistake at a time when movies like Ride Along are proving beyond doubt that a black audience is out there in force for these sorts of films - but word is that Thor star Chris Hemsworth has been offered the role of the son. Will he take it? And will Gibson be around to play the role of daddy? Time will tell but if they can get Hemsworth and match him with a decent partner of his own this could be rather a lot of fun.

Do you feel this content is inappropriate or infringes upon your rights? Click here to report it, or see our DMCA policy.
chris hemsworthjustin linlethal weapon 5lionheartmel gibson