The indomitable Dallas International Film Festival kicks off tomorrow night with the gala premiere of Fred Schepisi's Words and Pictures. ScreenAnarchy will have (cowboy) boots on the ground with plenty of coverage from across the city. To jump start our coverage, we've got our Top 12 Must See Picks for you to peruse. There were plenty of great films that just missed the list such as Sundance hits Rich Hill, Obvious Child, The Overnighters, and Locke. Let us know what you're most excited for!


Peter Martin and J Hurtado contributed to this story. 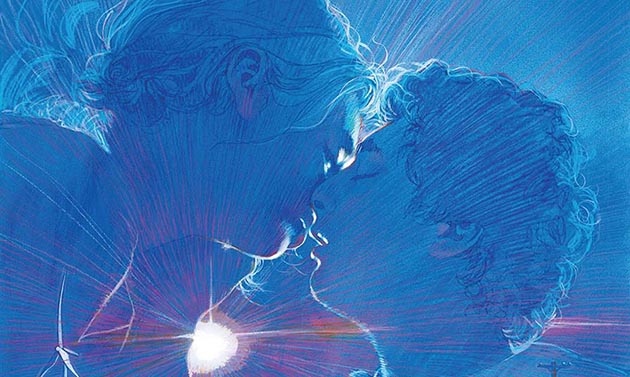 WE GOTTA GET OUT OF THIS PLACE
This rough and tumble first feature from Simon and Zeke Hawkins impressed us mightily at Toronto (Marshy's review) with its visceral indie noir caper abilities and great performances by a talented young cast. The film's Texas roots make it a must-see at Dallas. -Ryland Aldrich 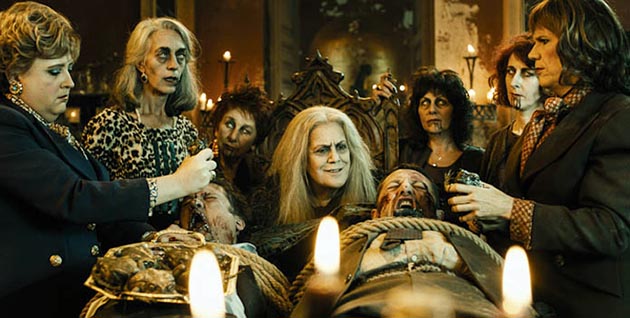 WITCHING AND BITCHING
No shortage of column inches have been spent on Spanish director, Alex de la Iglesia's, latest film, Witching and Bitching. This gonzo-looking film picks up where the delirious The Last Circus left off, tonally, after the more somber As Luck Would Have It slipped through the cracks back in 2011. The cast is top notch and if the trailers are anything to go by, this will be another mile-a-minute masterpiece of de la Iglesia, pushing him one step closer to the kind of international recognition received by his countryman and mentor, Alejandro Almodovar. -J Hurtado 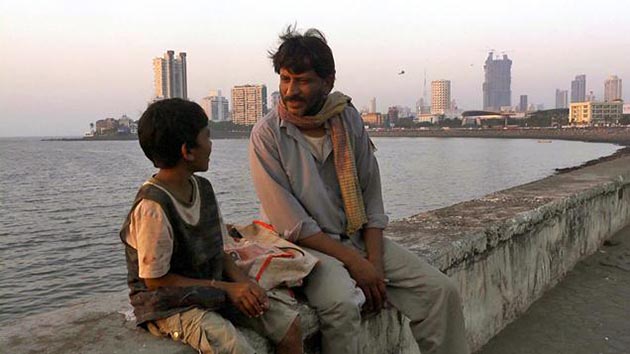 SIDDHARTH
A father searches for his 12-year-old son, who has gone missing. Richie Mehta's feature debut, Amal, was mighty impressive back in 2008, so I'm eager to catch up with this recent offering. I trust that the basic premise will allow for plenty of social commentary and cultural flavor to be woven into the tale. -Peter Martin 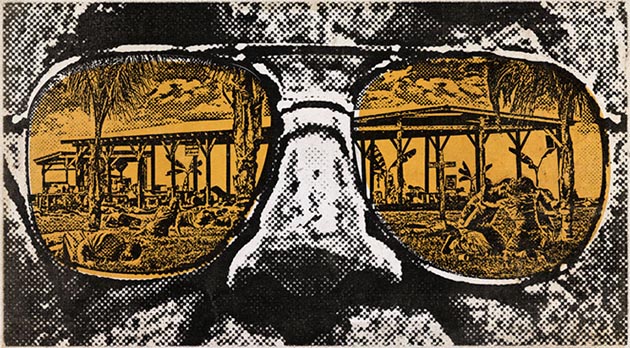 THE SACRAMENT
Ti West's follow-up to The Innkeepers is this creepy found-footager about a group of journalists traveling to a remote location to uncover a jungle utopian cult. Here’s our rave review from TIFF. -Ryland Aldrich 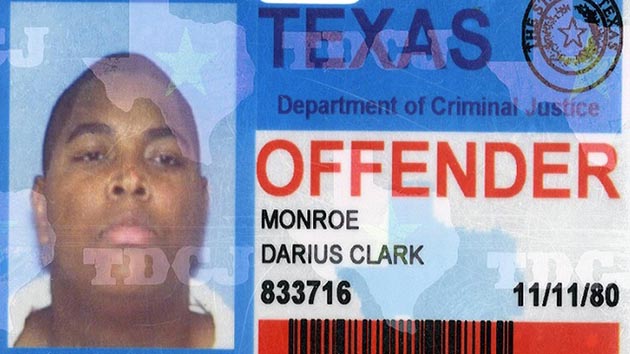 EVOLUTION OF A CRIMINAL
Darius Clark Monroe makes a documentary about himself, which sounds self-important, until you consider he robbed a bank when he was 16 (?!) in an ill-fated attempt to help his lower-class family make ends meet. This could be insightful or dangerously self-indulgent; either way, I'm hoping that it will be fascinating to watch. -Peter Martin 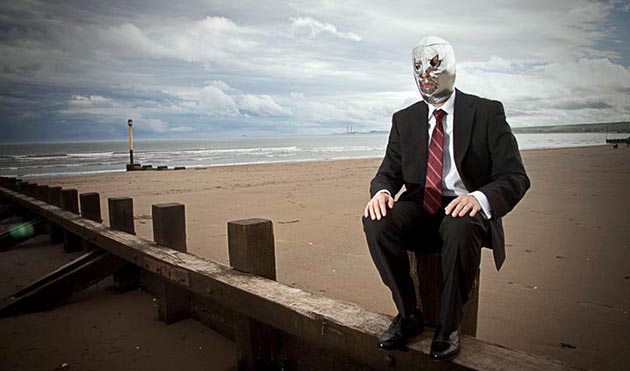 THE MAN BEHIND THE MASK
Any film fan with even the slightest of interest in exploitation cinema will know El Santo, the Mexican masked wrestler (luchador), who became a major box office draw in the '60s. His career both in the ring and in front of the cameras made him a legend around the world, and continues to gain him fans as new generations of film and wrestling fans discover his manly talents. This documentary takes a look at the life and career of El Santo including interviews with his son, El Hijo del Santo (literally, The Son of El Santo). ¡Vamos, hijos, vamos por el cine! -J Hurtado 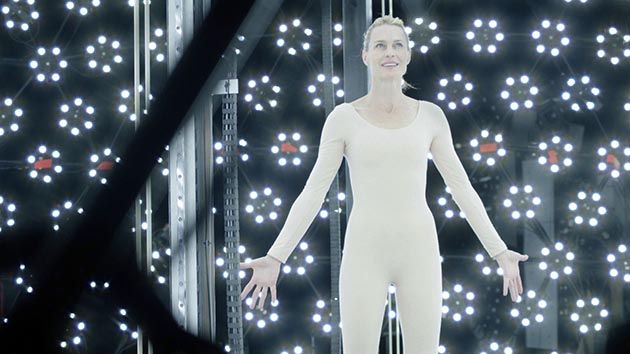 THE CONGRESS
If you are a fan of wild and wonderfully out there cinema, DO NOT MISS this Cannes-premiering journey into the surreal with Waltz With Bashir's Ari Folman. Here is Marshy's PiFan review. -Ryland Aldrich 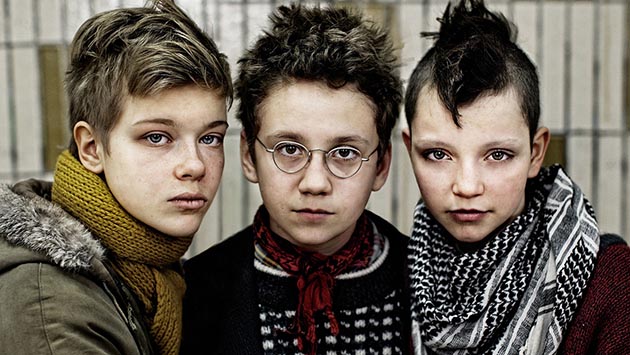 WE ARE THE BEST
Give me a period film about punk rockers and I'll give you my ass in a seat. Outcast kids in 1982 Stockholm, Sweden decide to take a stand against the oppression of heavy metal in this coming of age story from acclaimed director Lukas Moodysson (Lilya 4-Ever) based on a graphic novel by his wife Coco Moodysson. -J Hurtado 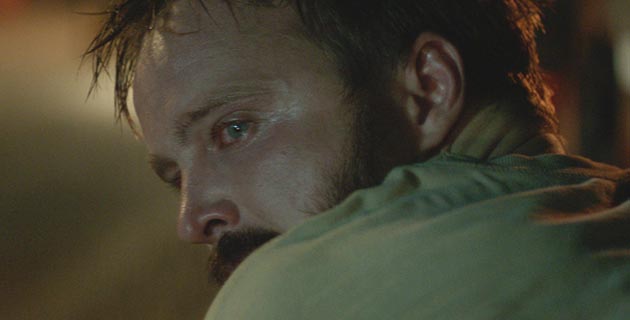 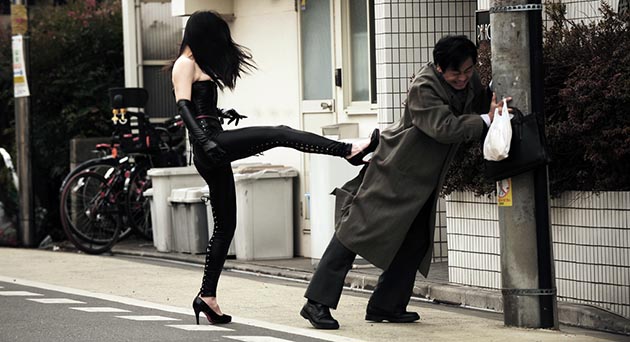 R100
Another film with stacks of coverage in the ScreenAnarchy archives, Matsumoto Hitoshi's R100 appears to cement him as one of the most daring and versatile cinematic talents in the world right now. His first two features, Big Man Japan and Symbol, were festival friendly surrealist comedies, but his last, Scabbard Samurai, was a heart wrenching family story about the power of laughter. R100 promises to lean a bit closer to the former, but his talent is growing exponentially and I can't wait to experience yet another masterpiece on the big screen. -J Hurtado 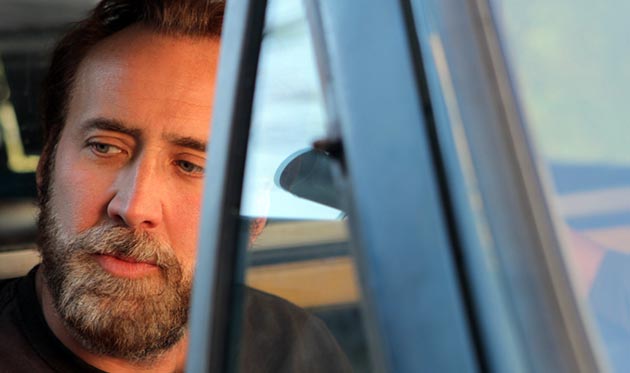 JOE
Another Toronto hit (our review) that's making a stop in Dallas before hitting the theaters nationwide is this fantastic teaming of David Gordon Green and Nic Cage in a tale of one man's struggle against himself. -Ryland Aldrich 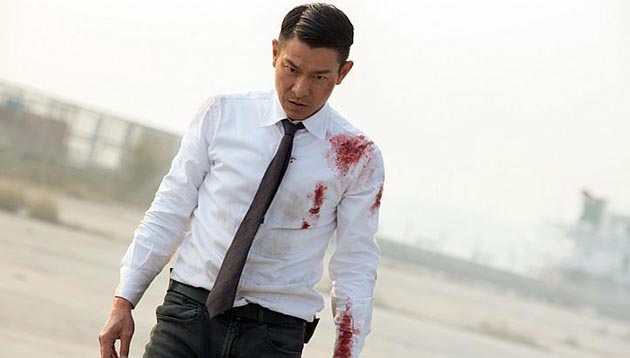 FIRESTORM
Andy Lau in an "absurdly over-the-top crime thriller ... a hypnotic car crash of a film"? Yes, please. Those words are from the review by our own James Marsh, who notes that the "total absence of plot or characterization" makes for a "hollow experience." Still, I am certainly not opposed to 'action for action's sake,' so I am setting my expectations accordingly ... and may even buy something I haven't bought in a movie theater for a very long time -- popcorn! -Peter Martin