So where are you going to spend your hard-earned ducats this week? We've got some ideas. Join us on this tour of some of the crowdfunding film projects that have caught our eyes over the last few days. Click the gallery below!

CURTAIN is an independent horror feature film shot by a crew of just four people in New York City and the woods of New Jersey. It's a Twilight Zone-style story about a burnt-out nurse who moves into a new apartment in search of a simpler life. But when her shower curtains begin to disappear through a mysterious portal she discovers there's no such thing as simple in this world...or any other.

This very cool-looking flick from Jash Pictures is raising post production finishing funds and they're 2/3s of the way to $20k with only a few days left. While you can get the download or DVD of the finished film, a $1000 contribution will get you a custom "Drill Cam" rig like the one used in the movie. Now that's an original incentive. 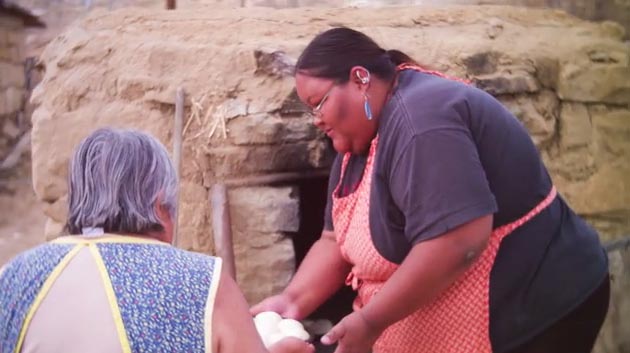 Hopi - A Documentary in Progress

Maybe an educational documentary is more your thing. If so, check out this interesting-looking exploration of the customs and traditions of the Native American people known as the Hopi. With a portion of the film already in the can, the filmmakers are looking to raise a very reasonable $6000 to finish production and navigate the post production process. They're offering the standard incentives plus some cool original photography from the Hopi reservation.

Check out Hopi – A Documentary in Progress on Kickstarter

Plus here's an interview with director Karl Stieg from our friends at MoveableFest. 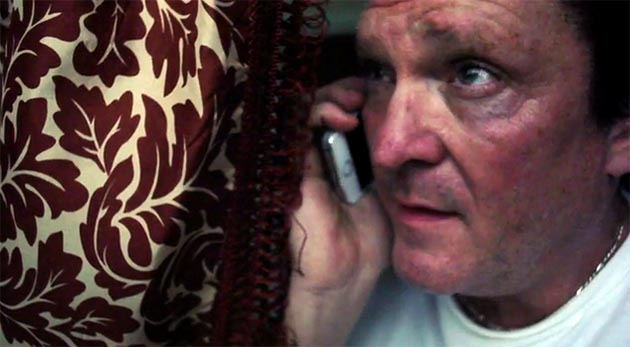 This very indie-looking revenge/heist flick is already in production and turning to the ol' internet to help get them across the finish line. And what are they asking for? A mere $7500! Heck that's chump change. So pay up chump.

Check out the trailer and more at the Two Cranes Kickstarter. 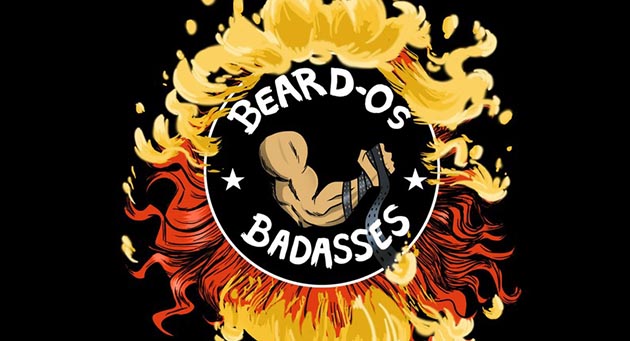 Finally a documentary about us!

This new docu by Geoff Todd and H. Perry Horton promises to tell the story of the "punks" who pioneered film journalism from AICN and CHUD to, well, ScreenAnarchy. So of course we are going to give it a shout out here. But with a steeeep goal of $90,000, these guys really need your help. They've got the typical array of downloads and physical media plus original artwork and premiere invites for your contributions. And for only $15, you can have a Twitter and Facebook. (Insert unknown missing word of your choice).

Check out BEARD-Os AND BADASSES on Kickstarter

More at BeardosAndBadasses.com (someone oughta tell them they have the wrong URL in their video) and @beardosthemovie