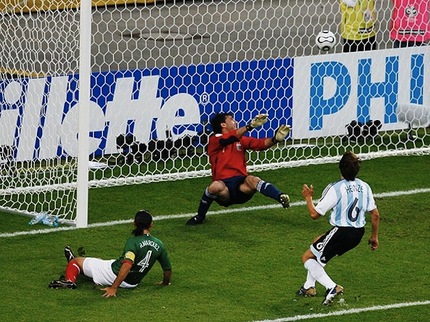 Back in 2012, Mexico had a presidential election that eventually was won by the PRI. One month before that election, an Olallo Rubio documentary (Gimme the Power) premiered and it was about the rock band Molotov, but it also worked as a resume of the history of Mexican presidents after the revolution (all of them but two were PRI members).

Now that the 2014 FIFA World Cup is just months away, to be celebrated in Brazil, there's a new doc by Rubio coming and, you guessed right, it is about football (soccer). 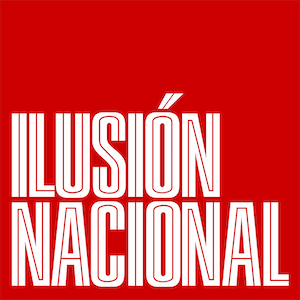 Detractors might call this Mexican director an opportunist and, to be fair, not even Rubio himself can blame them. That said, his documentaries are entertaining and now, judging from the first trailer of La Ilusión Nacional (the literal translation would be The National Illusion), he is going for the same approach, by exploring football, politics and the impact on society the most popular sport in Mexico and the world has.

La Ilusión Nacional opens in Mexico on Friday, April 4 (two months before the World Cup kicks off). You can watch the trailer below (no English subtitles).

Do you feel this content is inappropriate or infringes upon your rights? Click here to report it, or see our DMCA policy.
FIFA World CupFootballLa Ilusion NacionalMexican CinemaOlallo RubioSoccer