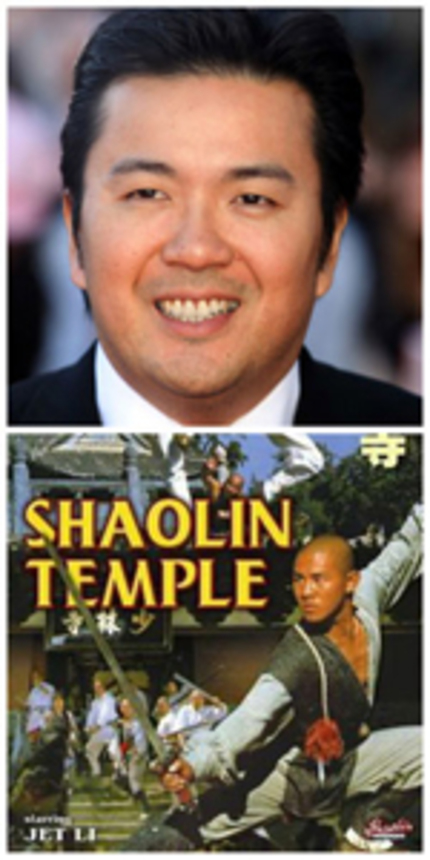 A remake of the kung-fu flick Shaolin Temple was first unveiled back in August of 2012 but no director was attached to the project. Yesterday it was confirmed by Film Business Asia that Justin Lin, director of some of the most popular Fast & Furious films, will be making his Chinese language debut at the helm of this remake. The first Shaolin Temple film was the launch pad for Jet Li back in 1982.
The film will be produced by Beijing Enlight Pictures Co. Ltd. in partnership with the Shaolin Temple. And it will be shot in 3-D. It will be some time though before filming begins, Beijing CEO Wang Chantian said that pre-production is expected to take up to two years. In the meantime Lin is attached to another Bourne film and has executive producer responsibilities on the Fast & Furious 7 project. He has plenty of time though to hone his 3-D skills and bulk up on the 72 Shaolin martial arts.
Sign-In to Vote
Tweet 0 Submit

Do you feel this content is inappropriate or infringes upon your rights? Click here to report it, or see our DMCA policy.
Jet LiJustin LinShaolin Temple

This smells bad. Justin Lin seems grossly overrated (by film fans, not critics). To his credit the guy can put a massive blockbuster together, but the result is mostly braindead and more importantly, soulless.

Oh, I would disagree with that. Lin has proven with his indie stuff that he's plenty smart and I think what he's done with the Fast franchise also shows a remarkable ability to take a well established genre format and inject some life into it by balancing tones and paying the right degree of attention to character. It's HARD to make those sorts of films, even harder to take an already established franchise that was widely looked down on and pump life into it the way he did. The number of people who try and fail MASSIVELY outweighs the number of people who succeed at it.

I think Lin's fine on this. I'm more concerned about it being funded entirely with mainland Chinese money, which means it'll have all sorts of strings attached and Lin may very well end up being little more than a tripod on set.

You've got a point, I haven't seen his indie stuff. But the phrase "attention to character" really sounds funny in relation to Fast and Furious.
And since Lin is basically the Asian-American version of Benny Chan, I can't see how this could add anything to the already fine unofficial remake Shaolin.

Ha. Yeah, I know, but he really held people's feet to the fire on the character front and making sure he found ways to play to the audience while also keeping things - again, this sounds ridiculous - grounded within the rules that had been established before he arrived. I wouldn't argue against your Benny Chan point, though. Maybe the Chinese backers think that having Lin do it will open up other territories more, though doing it in Chinese will mean this won't be more than a niche thing here, either.

Anybody know how the Fast movies performed on the mainland? That could be the answer right there ... this could be a prestige move on that front, and one that could be HUGELY profitable from mainland takings alone with the rest of the world being gravy / an afterthought.

And if you haven't seen it, I would VERY much recommend Finishing The Game. Super fun movie.

Well apparently Furious 6 was pretty big with 66m$, so you're right, the decision does make sense on a marketing/financial level.

Noted for Finishing the Game. I actually had no idea he was the director of that. So one can assume he knows his martial arts cinema, that's comforting.