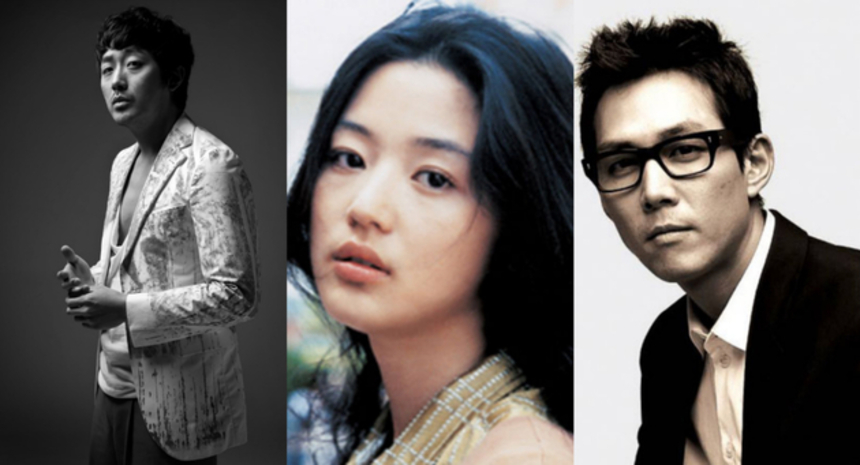 Korean hitmaker Choi Dong-hoon is back at it again with a new 1930s set action thriller purported to be in the $12 million budget range. Titled Assassination, the project is eyeing some big talent for leading roles. Ha Jung-woo, Jun Ji-hyun and Lee Jung-jae are also considering major parts in Choi's follow-up to The Thieves, the 2012 hit caper film that became the second most viewed Korean film of all time by accruing almost 13 million admissions domestically.

Save for featuring an assassination plot that takes place in the 1930s, little has been revealed about the film's plot, yet the period setting and potentially huge cast in the sure hands of Choi is more than just a little tantalizing. Though adept at big spectacle, as shown in Woochi (2009) and The Thieves, Choi's strong suit as a director is keeping his films squarely focused on characters, despite the many moving parts that surround them. Choi also directed The Big Swindle (2004) and Tazza: The High Rollers (2006).

The redhot Ha Jung-woo became known to international viewers in Na Hong-jin's films The Chaser (2008) and The Yellow Sea (2010) and is now one of the industry's biggest stars following his 2013 hits The Berlin File and The Terror Live. He will next be seen in period action film Kundo: The Age of the Rampant and Chronicles of a Blood Merchant, which he is also directing. Jun Ji-hyun, a star since 2001's My Sassy Girl and Ha's co-star in The Berlin File, and Lee Jung-jae, who also had a great 2013 with New World and The Face Reader, both previously worked with Choi on The Thieves. The thesps are currently considering parts for the film that is aiming for a 2015 release.