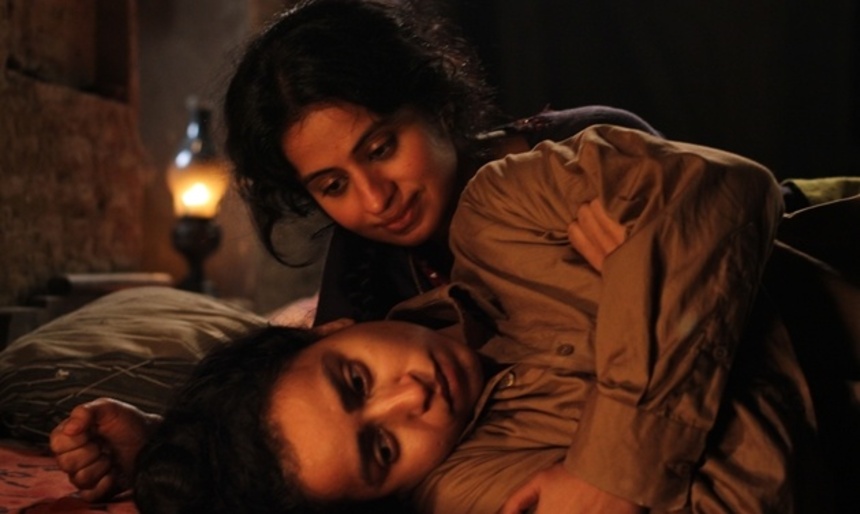 In just a few weeks, the largest of the Dutch film fests will start again: the International Film Festival Rotterdam, or IFFR for short.
As always there will be films from all over the place, with a strong slant towards Asian cinema.

And this year, the IFFR highlights that slant by officially starting the festival on the 22nd of January with a film from India: Anup Singh's Qissa, starring the great Irrfan Khan (him of Slumdog Millionaire fame) and Tillotama Shome. Here is a synopsis:

Set in post-colonial India, Qissa tells the story of Umber Singh, a Sikh, who is forced to flee his village due to ethnic cleansing at the time of partition in 1947. Umber decides to fight fate and builds a new home for his family. When Umber marries his youngest child Kanwar to Neeli, a girl of lower caste, the family is faced with the truth of their identities; where individual ambitions and destinies collide in a struggle with eternity.


Director Anup Sing and Rotterdam have some good history together: his first film, Name of a River, was shown during IFFR 2002. Qissa has been in development a long time. The IFFR's own grant system, the Hubert Bals Fund, helped finance the screenplay ten years ago already. Qissa was also chosen as the opening film to celebrate the 25th anniversary of this fund.