This weekend, the Japan Film Society is presenting its third L.A. EigaFest with a collection of live-action and animated features, kicking off with the U.S. premiere of Unforgiven, with the film's director Lee Sang-il in attendance. Plus, you've got another chance to see Studio Ghibli's The Wind Rises if you happened to miss one of the handful of screenings here in North America.

L.A. EigaFest runs from December 6-8 at the Egyptian Theater in Hollywood. You can find more details including the complete lineup and ticketing information here. If you're thinking about hitting up the fest, here are a few highlights it would be worth your while to check out:


Ryland Aldrich contributed to this story. 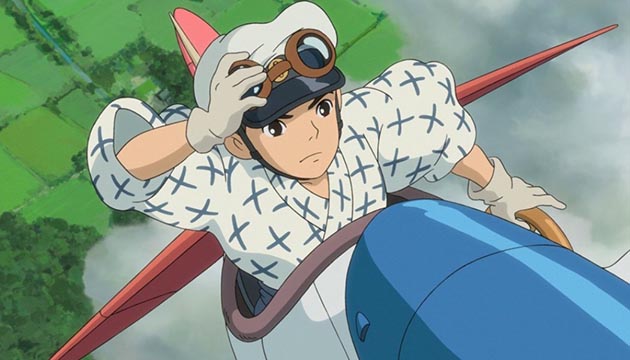 The Wind Rises
You've heard plenty about it and maybe you even caught it at its LA premiere at last month's AFI Fest, but once just isn't enough when it comes to the "final film" from Studio Ghibli-founder Miyazaki Hayao. You can read more about it in Christopher O'Keefe's review. -Ryland 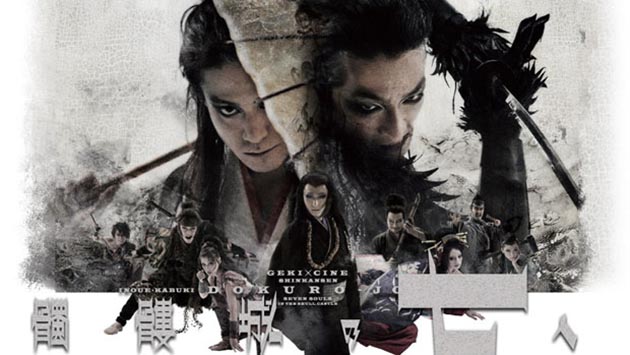 Seven Souls in Skull Castle
Heavy eye liner and 16th century samurai fiction are the hallmarks of Seven Souls in Skull Castle. Don't ask me to synopsize this thing - the format is what's really exciting here: shot entirely on a live stage in Tokyo, this three hour epic promises to bring chanbara theater to the big screen. (Director Hidenori Inoue will be in attendance for a Q&A) -Charles 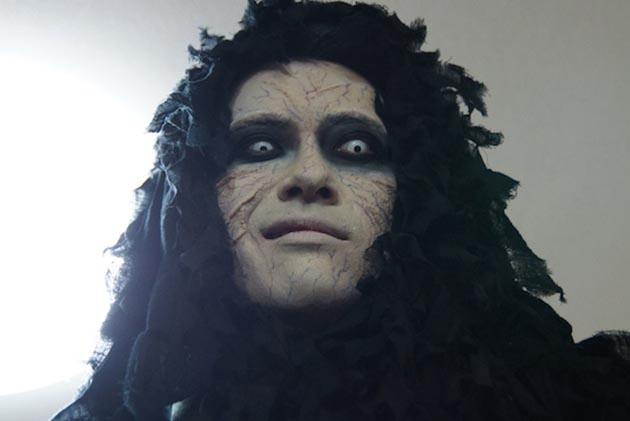 Death and Tanya
It's like Wings of Desire with a burger fetish! A grim reaper takes over the body of a woman whose life is a shambles in this dramedy from first-time filmmaker Shiode. (Writer-director Taishi Shiode will be in attendance for a Q&A following the screening) -Charles 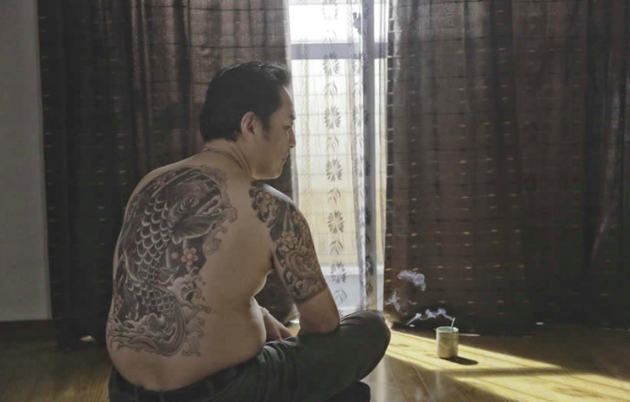 The Devil's Path:
Journalist Shuichi Fujii helps a death row inmate set about taking down his former bosses in this fractured thriller. Killers, cons, and a journalist out for the "truth" are at the core of this winding revenge tale from Kazuya Shiraishi (he directed the live-action adaptation of Tezuka's The Book of Human Insects for the small screen). Our own Kwenton Bellette had his own thoughts on the film. -Charles 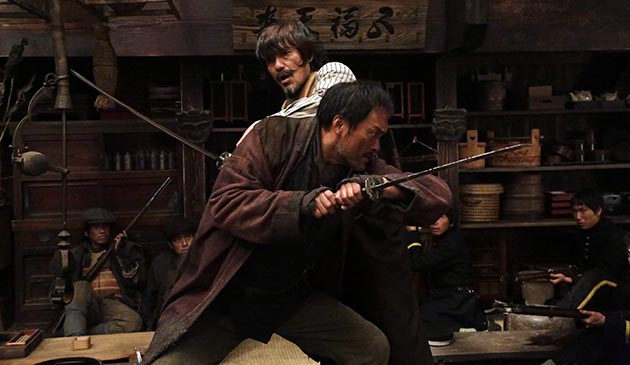 Unforgiven
Trade the old west for frontier Hokkaido and Clint Eastwood for Watanabe Ken and you've got one of the coolest remakes in years. This love letter to the old west via a samurai's scabbard is scene after scene of beautiful vistas and good ol' fashioned swordplay. Here is Jason Gorber's review. -Ryland

Do you feel this content is inappropriate or infringes upon your rights? Click here to report it, or see our DMCA policy.
Festival PreviewsJapanese. Miyazaki HayaoWatanabe Ken