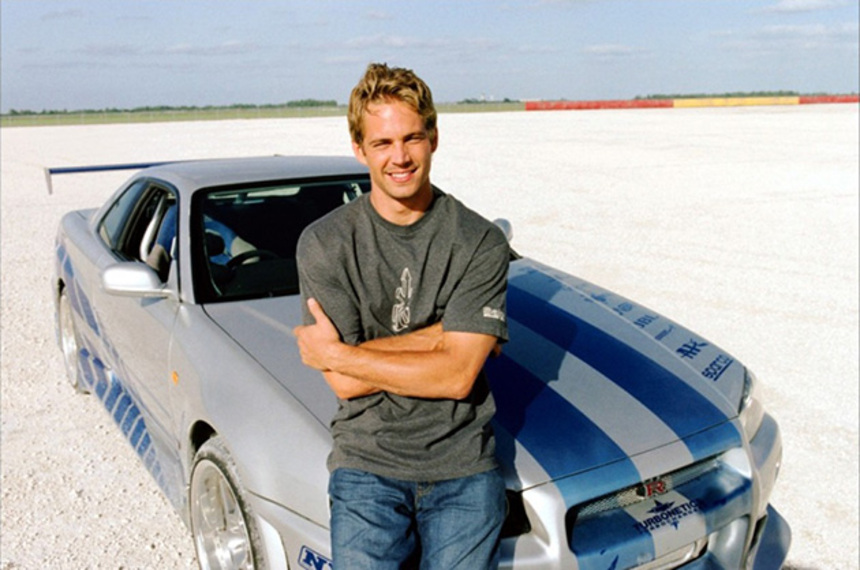 Well, this is a damned shame: multiple sources are confirming that Fast and the Furious actor Paul Walker is dead at 40.

While the details have been trickling in over the course of the evening here on the West Coast, it appears that Walker was killed in a car accident. That's the official word, anyway, from the actor's Facebook page:

It is with a truly heavy heart that we must confirm that Paul Walker passed away today in a tragic car accident while attending a charity event for his organization Reach Out Worldwide. He was a passenger in a friend's car, in which both lost their lives. We appreciate your patience as we too are stunned and saddened beyond belief by this news. Thank you for keeping his family and friends in your prayers during this very difficult time. We will do our best to keep you apprised on where to send condolences. - #TeamPW

Born in 1973, Walker got his start in a handful of TV roles throughout the 80's and 90's along with small parts in films like 1998's Pleasantville and Varsity Blues in '99. But it was his role as undercover cop-turned street racer Brian O'Conner in Universal's The Fast and the Furious that launched Walker's career. Walker grounded the amped-up machismo of the Fast films with an unexpected layer of sensitivity - the actor just came across as a nice guy onscreen, something that served him well in the dark, twisty urban thriller Running Scared in 2006, as well as Clint Eastwood's earnest WWII drama Flags of Our Fathers that same year.

Fast & Furious 7 is still listed as in production - it's not clear yet what remained of Walker's part in that film.

Our thoughts here at ScreenAnarchy go out to Walker's friends and family.