Machine Gun Or Vacuum Cleaner? What Does Anthony Wong Have On His Arm In These New THE FOUR 2 Posters?

Todd Brown
Founder and Editor; Toronto, Canada (@AnarchistTodd)
Tweet Post Submit
With the sequel to Gordon Chan's martial arts fantasy The Four nearing release in Hong Kong the final poster for the film has arrived along with a series of striking - other than the font - illustrated character posters for all of the major players. One of which raises the question: What on earth is on Anthony Wong's arm? I haven't caught up with the original film yes so perhaps I'm missing something obvious but while the attachment has the look of an early machine gun the swirling patterns around it make me think ... vacuum cleaner? What on earth is that thing?

Anthony Wong, Collin Chou, Chao Deng and Crystal Liu all return to reprise their roles from the first film. Check the new posters below. 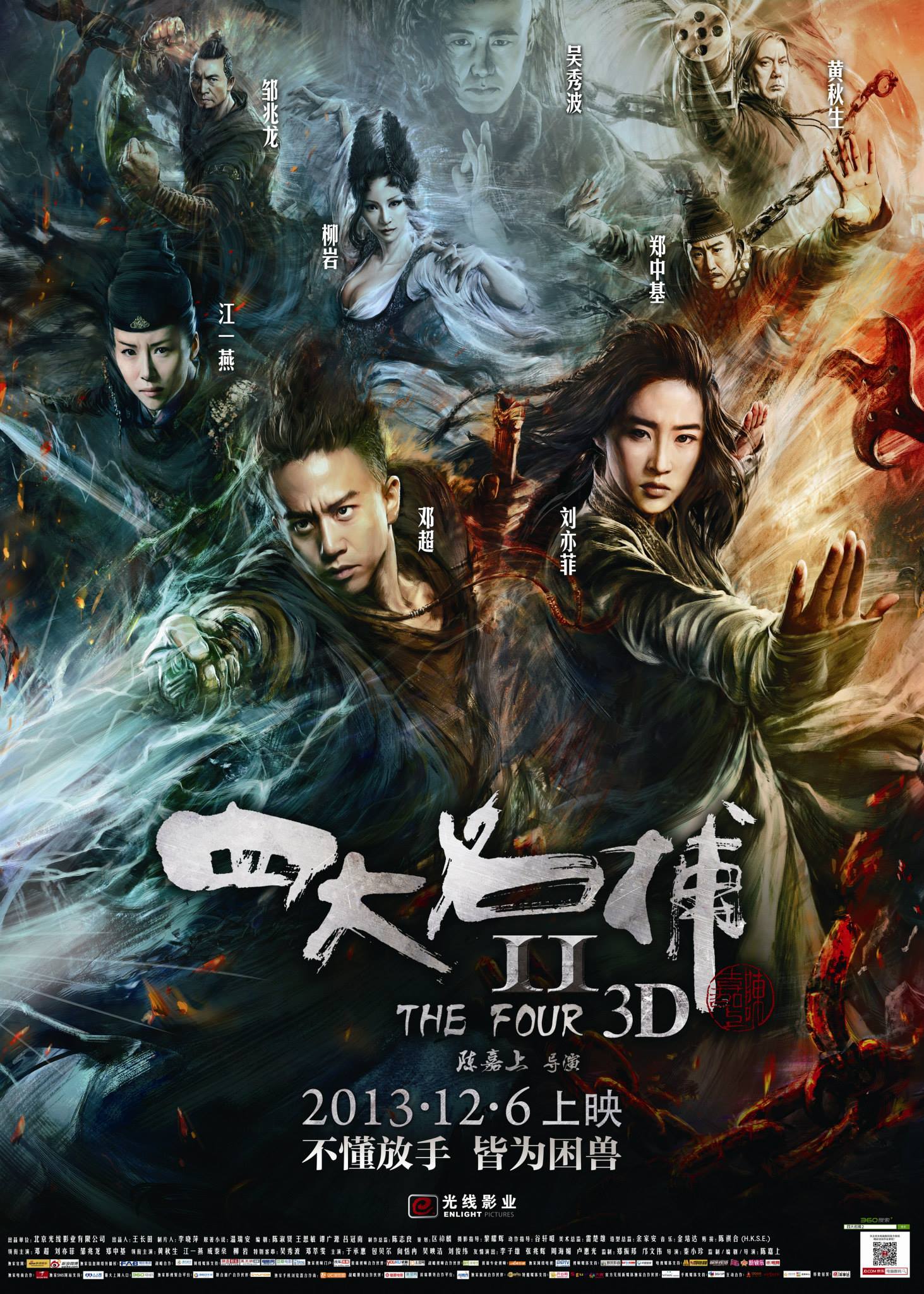 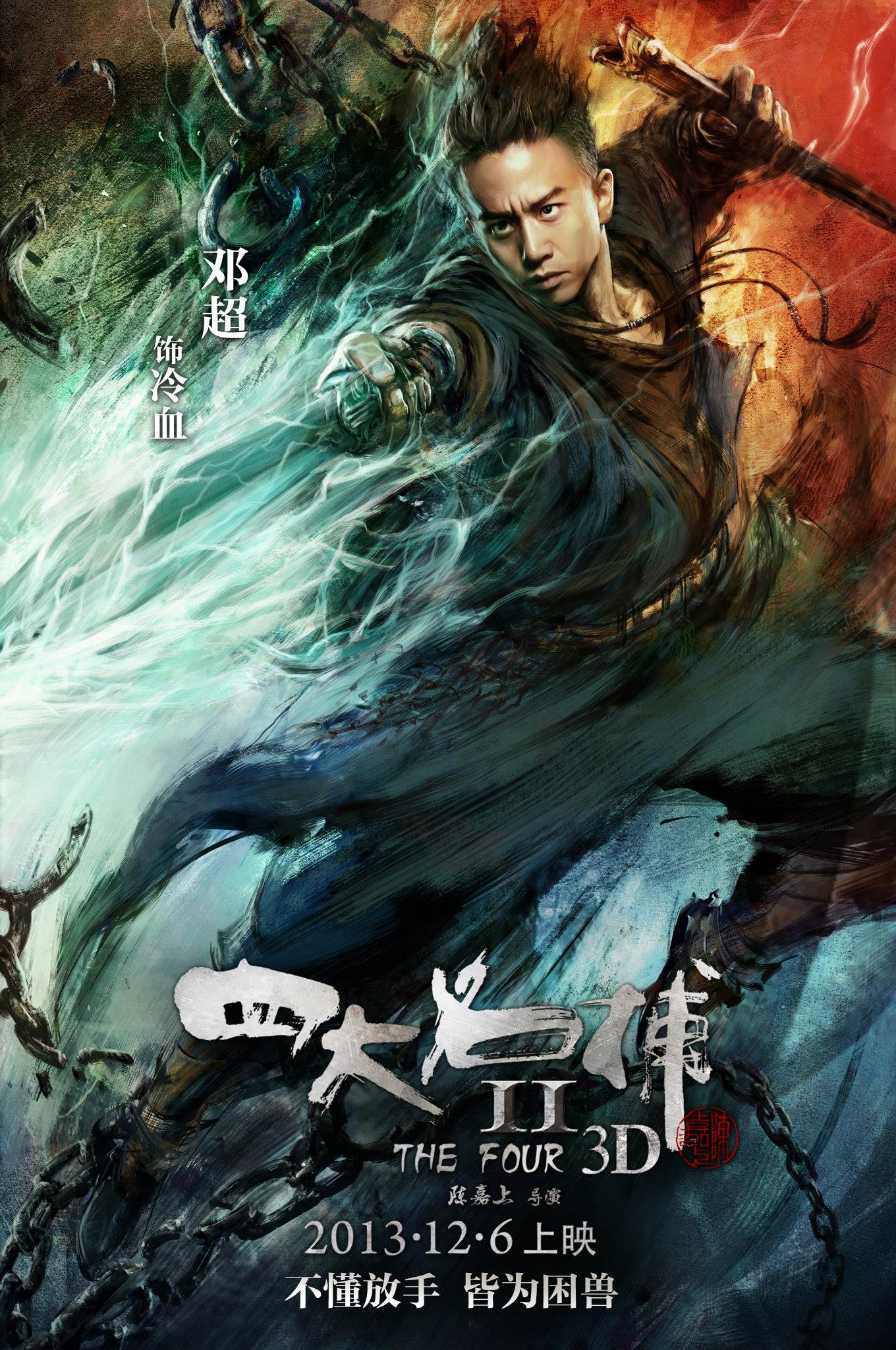 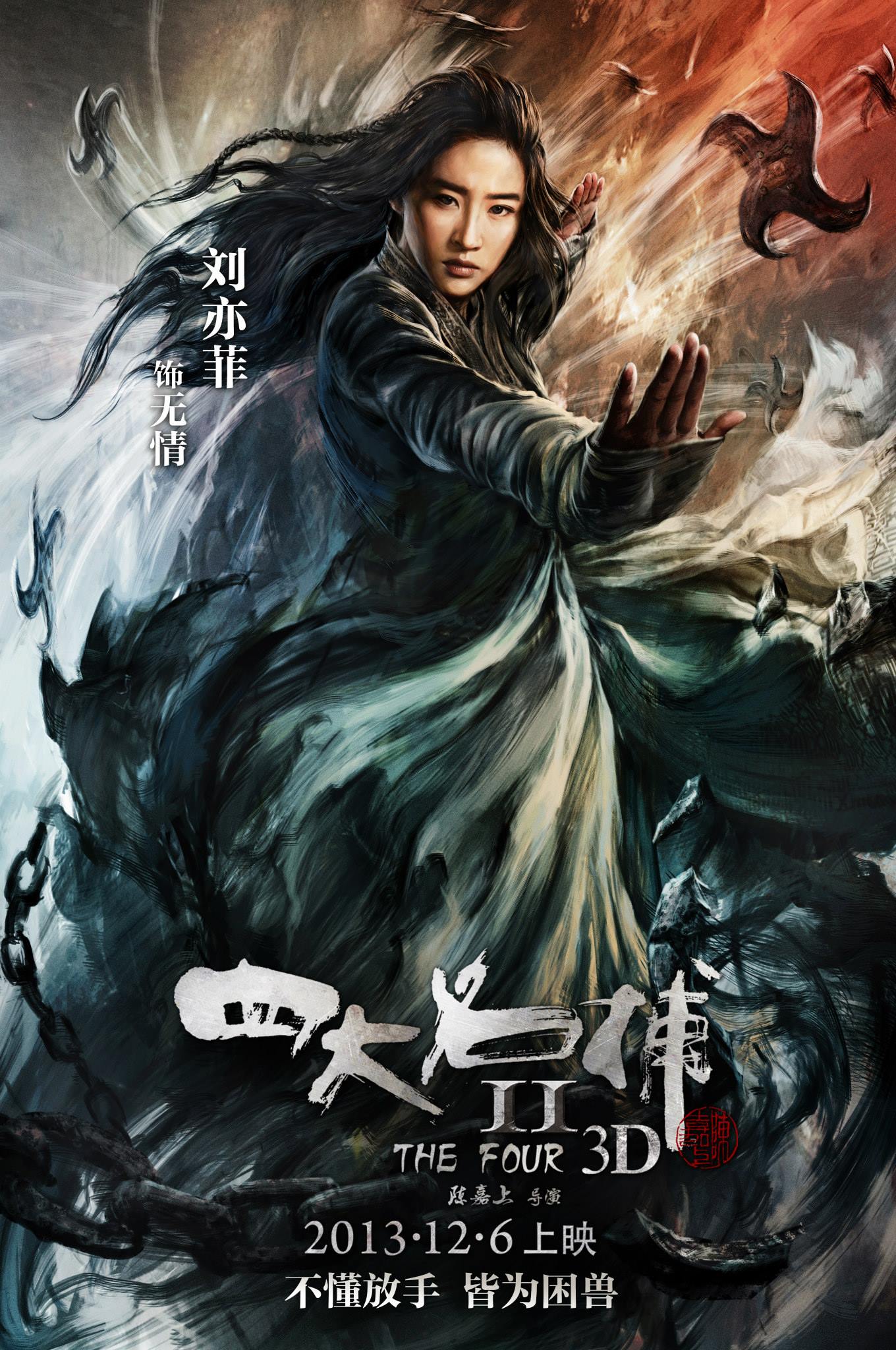 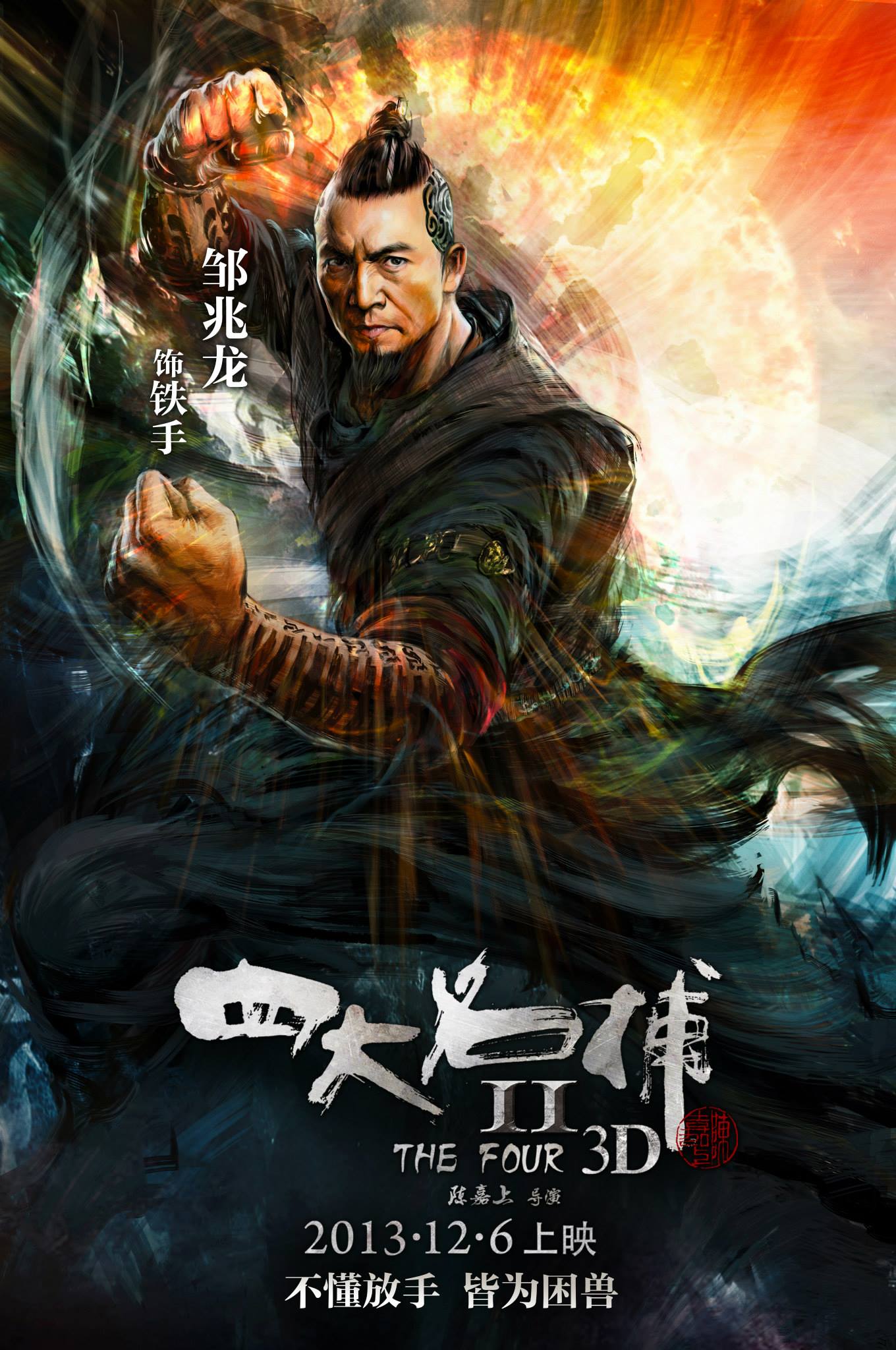 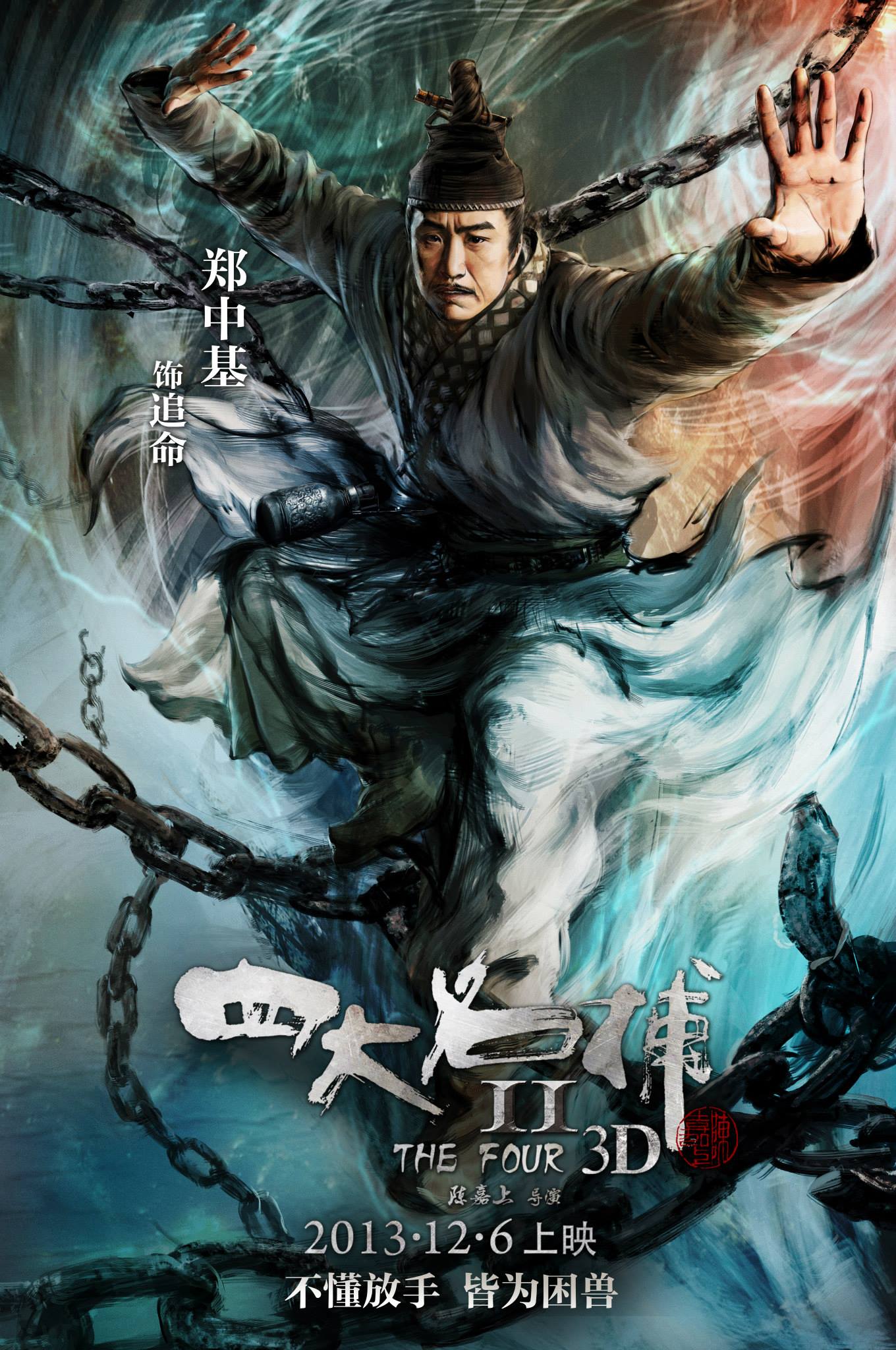 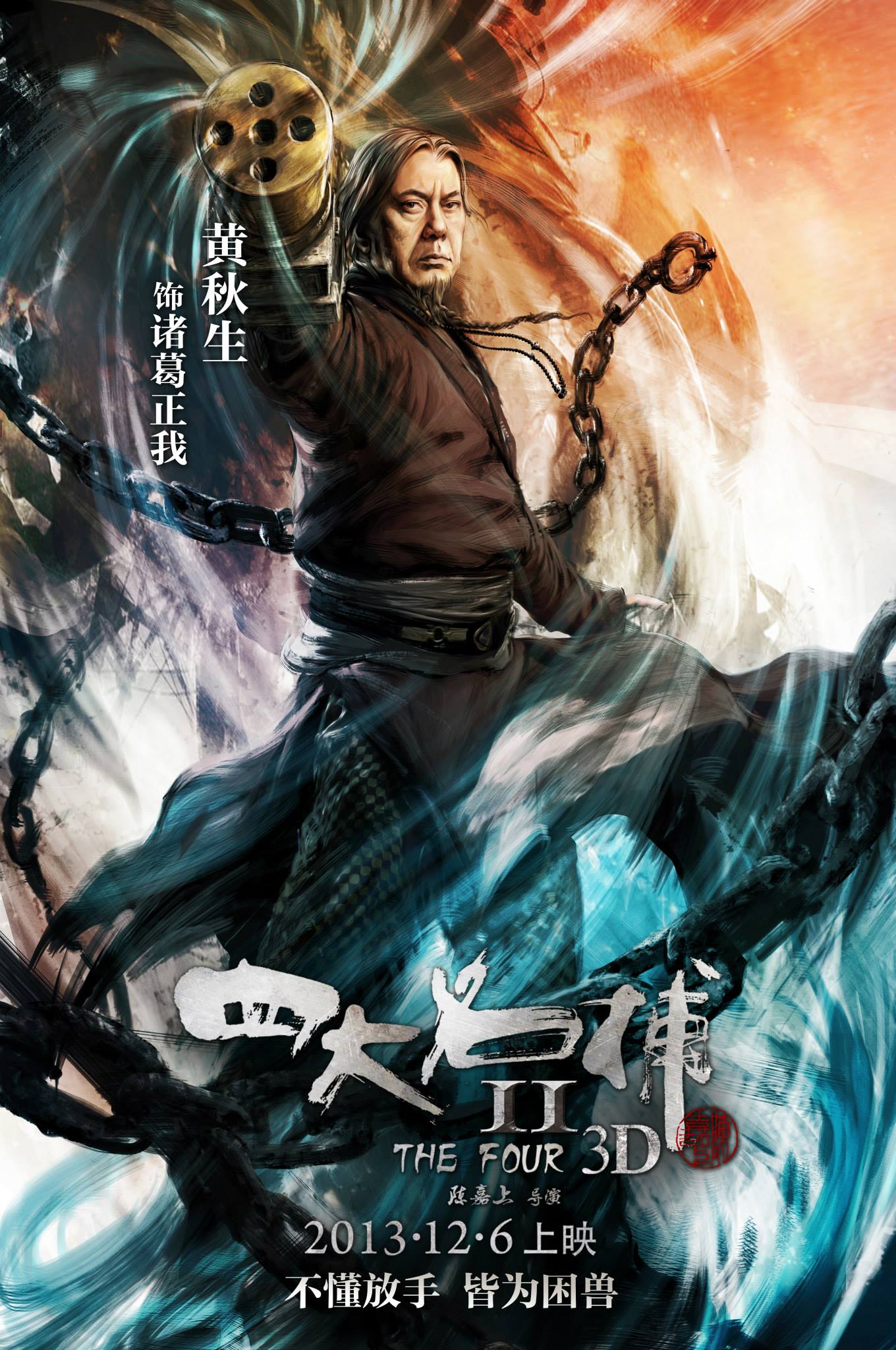 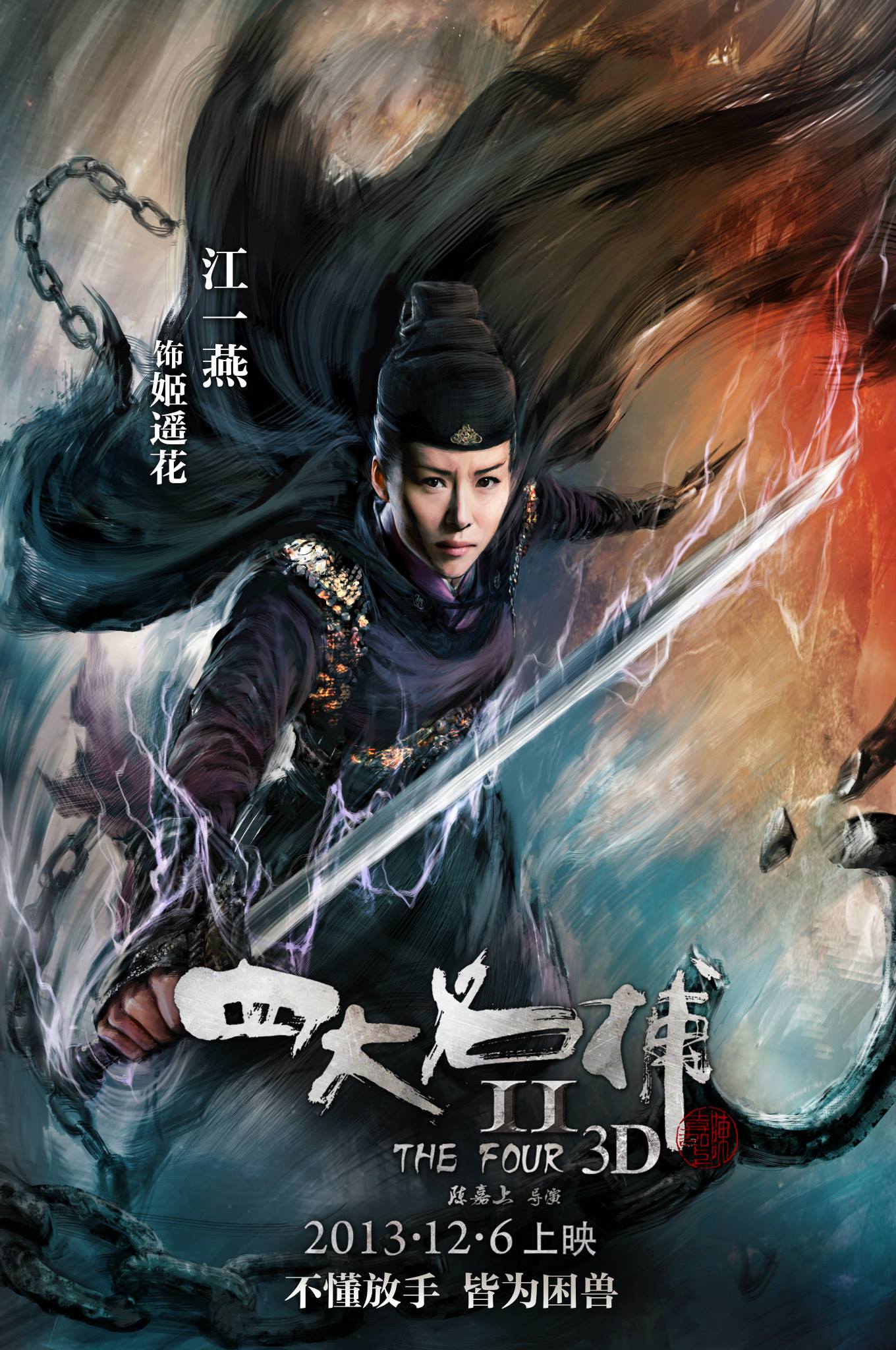 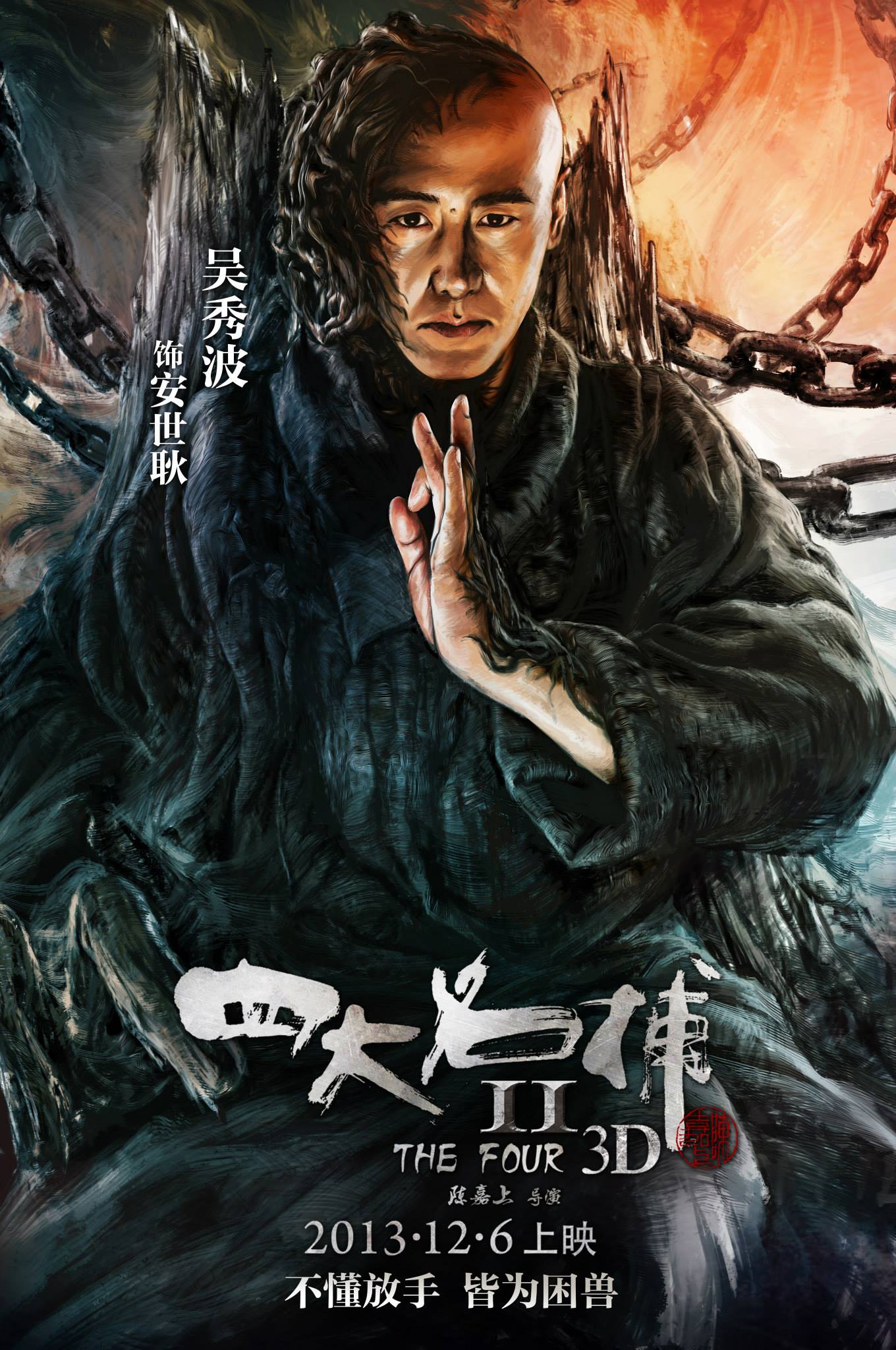 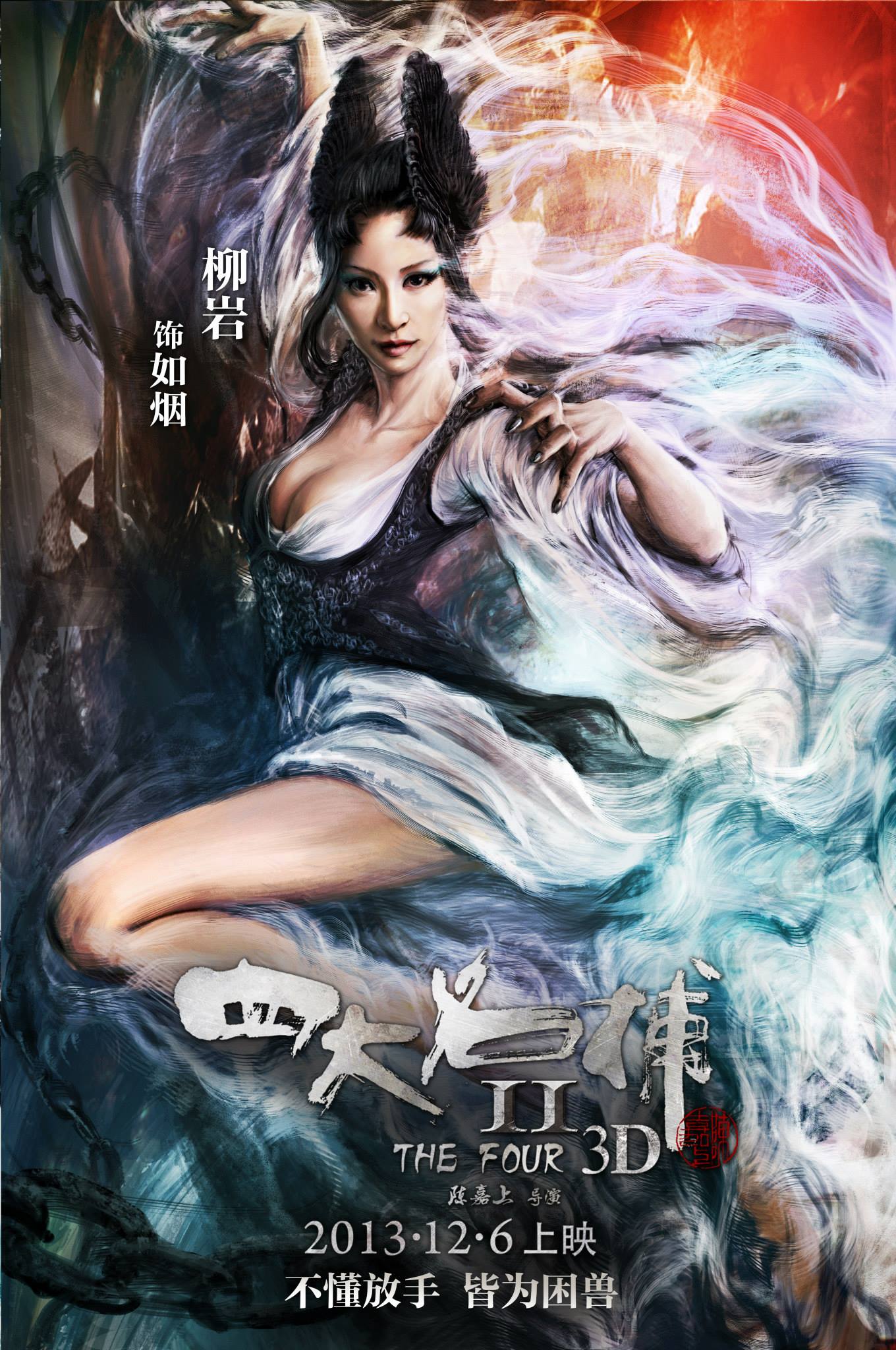 Do you feel this content is inappropriate or infringes upon your rights? Click here to report it, or see our DMCA policy.
anthony wongcollin choufantasygordon chanmartial artsthe four

More about The Four 2