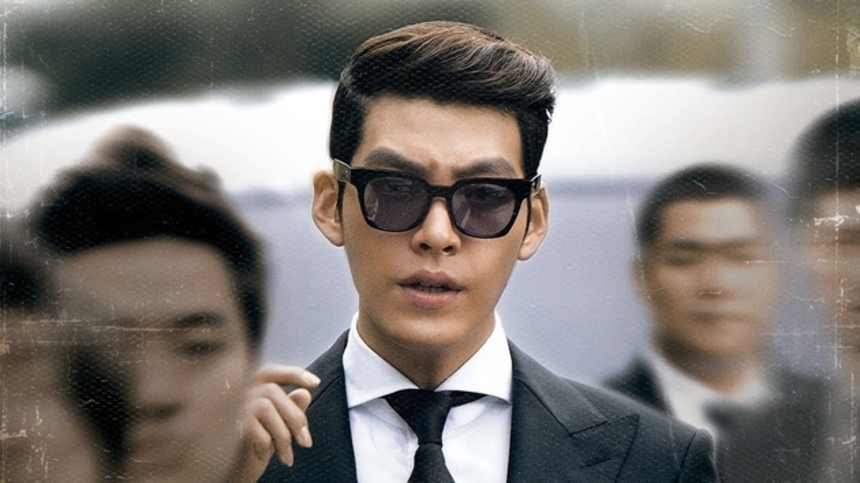 Compared with last year, business has been a little down recently but Korean films are as strong as ever as they commanded a 70% share over the past weekend with seven of the top ten films. 2.11 million tickets were sold over the frame, down from last year's 2.62 million, when A Werewolf Boy, the last Twilight film and Confession of Murder were vying for the top.

Taking first place was the impressive debut of Kwak Kyung-taek's Friend 2, the sequel to his 2001 hit which at the time became Korea's top grossing film. With just over a million admissions it seems unlikely that this follow-up will soar to similar heights but it should nonetheless provide some good returns for distributor Lotte Entertainment. Chances going forward are somewhat uncertain due to mixed word of mouth. 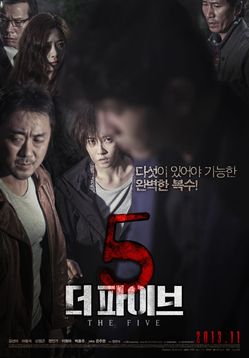 In its third week, Marvel blockbuster Thor: Dark World took a heavier 47% slide down to 346k but the comic book film is already over the 2.6 million mark, far exceeding the 1.7 million finish of the first entry. As with Iron Man 3, the bump seems to have come from The Avengers' global success last year.
Debuting at number three was webcomic revenge thriller The Five with a soft 262k. Reviews and word of mouth are solid for the fun genre pic but with such a low debut it is unlikely to recover a great deal. However it should still find itself in the middle of the chart for a few weeks more.
In its fifth week, Alfonso Cuaron's event picture Gravity slowed just under 50% for 129k and is now just a few days away from the three million admissions mark. High ticket prices from strong IMAX/3D sales have yielded 28.7 billion won ($26.7 million) in revenue to date.
Taking fifth place was the sophomore stint of Showbox's T.O.P.-headlined North Korean spy/high school combo Commitment which followed a lackluster debut with a massive 75% drop for 107k ticket sales. The poorly received pic will cross one million admissions within days but will disappear from theaters shortly thereafter. 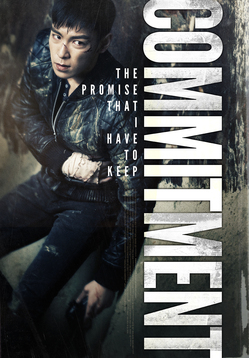 Further down, Ridley Scott's star-studded noir The Counselor opened to 64k, Korean thriller Accomplices added 26k for a 1.75 million admissions total, Black Gospel opened to 17k on 143 screens, Spanish animation Snowflake hung in with 13k and teen Korean sports film No Breathing continued its quick exit from theaters with only 8k in week three and a total that won't cross the half million point. Outside of the top 10, new Korean Academy of Film Arts (KAFA) feature Ingtoogi debut with 5k on 94 screens.
Next week will see the release of blockbuster sequel Hunger Games: Catching Fire. The original only wound up with 600k in total but early global numbers suggest this will open significantly higher. Also out will be the Korean ensemble romcom Blue Marriage and animated Hollywood sequel Cloudy with a Chance of Meatballs 2. In limited release, Yeun Sang-ho's King of Pigs follow-up The Fake will also hit theaters.
Sign-In to Vote
Tweet Post Submit

Do you feel this content is inappropriate or infringes upon your rights? Click here to report it, or see our DMCA policy.
box officefriend 2koreakorean film친구 2