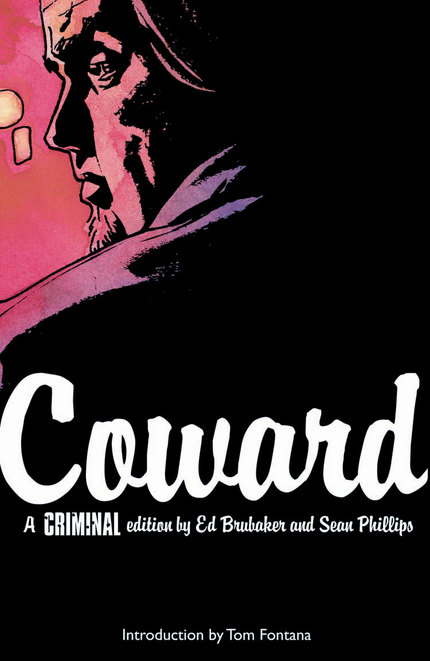 Kim Jee-woon's dance card is filling up. Not only is the acclaimed Korean director developing a big screen, live action adaptation of Japanese animated feature Jin-Roh: The Wolf Brigade but word is now out that he is also looking to make his second foray into English language features with an adaptation of graphic novel Coward, by Ed Brubaker.

The first volume in an Eisner award winning series, Coward has been adapted by Brubaker for the screen himself with Kim now the second director attached, after David Slade moved on from the project. Blue Valentine producers Jamie Patricof and Lynette Howell are producing through their Electric City Entertainment with financing still in the works.