Film Independent's annual Filmmaker Forum (now just known as the Film Independent Forum) is taking place this weekend at LA's Directors Guild of America. The Forum offers indie filmmakers a chance to meet other likeminded and hardworking individuals as well as attending seminars from industry heavyweights. More than anything, it's a positive and productive environment and a great place to be inspired to get that pet project done. Whether you're an aspiring screenwriter or a seasoned veteran of the festival circuit, if this sounds cool to you, then it's worth it to attend. Here are five great reasons why: 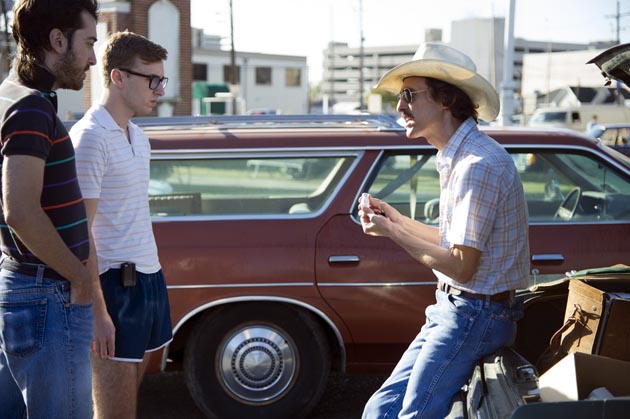 Friday night's opening night film usually sets the tone for the weekend and this year's edition features Jean-Marc Vallée's TIFF hit Dallas Buyers Club. Both Matthew McConaughey and Jared Leto have received praise-a-plenty for their performances. It wasn't that long ago that the idea of McConaughey being in the awards picture was a novel thought. Now it would qualify as a snub if he was left out for this role as a 1980s AIDS drug-runner. Producers Robbie Brenner and Rachel Winter will be on hand for a Q&A after the film.

A Film Independent original, IndieLink offers attendees invaluable one-on-one time with big wigs in the industry. Perhaps you want to want to make your upcoming film more attractive to distributors, then spend 10 minutes chatting with Mia Bruno of Gravitas Ventures. Worried about what Sundance wants, a sit down with Sundance programmer Lisa Ogdie could get you some tips. Or maybe your film is done and you need to know how to market it. Then a one-to-one with David Magdael is right up your alley. Sometimes a little sage advice can make all the difference. (Here's the full list of participants) 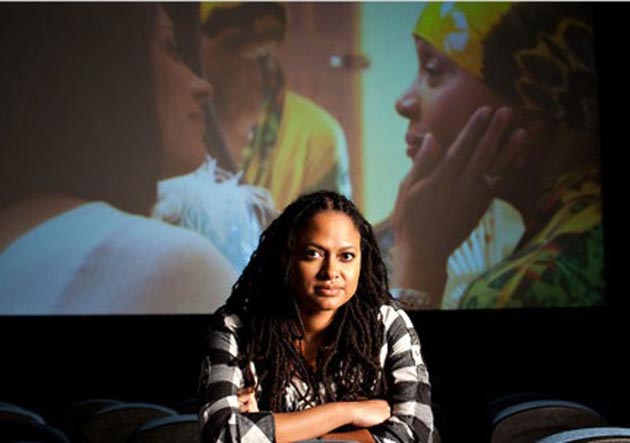 Keynotes with players that matter

This year's keynotes are with two fascinating speakers from opposite ends of the filmmaking spectrum. Saturday's opener features Ted Sarandos, the Chief Content Officer for Netflix. Few companies are innovating in content creation and distribution the way Netflix does. Whether it's new ways of watching TV shows or new revenue sources for feature films, Senderos should offer a glimpse into the future of filmmaking like few others can.

Saturday's "Filmmaker Keynote" will be given by director Ava DuVernay. Her 2012 film Middle of Nowhere won Film Findependent's Indie Spirit Cassavetes Award for best feature under $500,000. Her next film will be the Brad Pitt-produced civil rights-era drama Selma. As a woman of color, DuVernay offers a perspective on the industry that too often goes unheard. 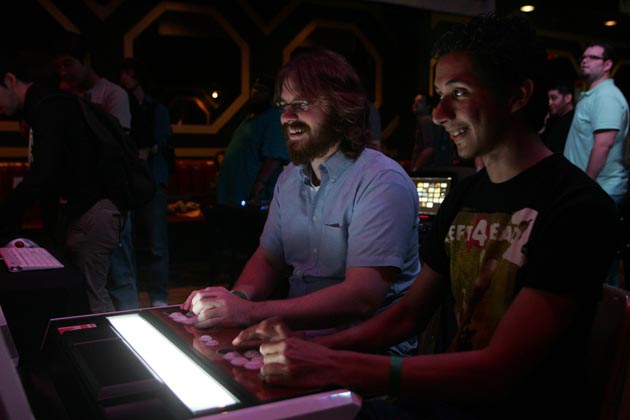 On top of the host of informative panels on feature filmmaking in both the dramatic and documentary fields (here's the full schedule), this year's Forum includes a panel called "Game Change: The Evolving Narrative of Video Games." Fantastic Fest and SXSW attendees have long known about the rise of indie video games as narrative expression. Now indie filmmakers can get a taste of what this parallel industry has to offer their creative talents. 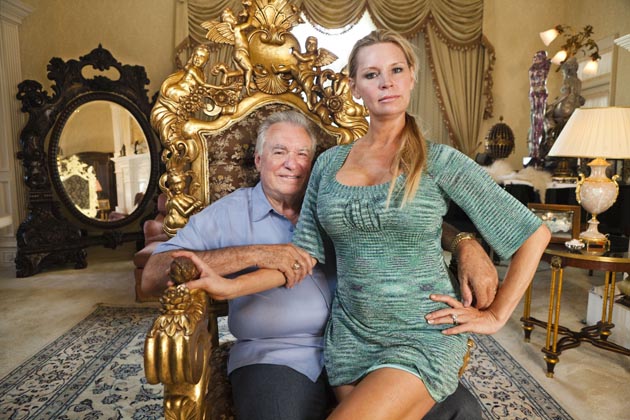 One of the most fascinating parts of every year's forum are the in-depth case studies with the filmmakers behind recent films. Just how did they make Bellflower for $17,000? These panels will tell you exactly how -- straight from the directors' and producers' mouths.

This year's case studies include the talent behind the films The Sessions, The Queen of Versailles, Afternoon Delight, Inequality for All, and Mamitas.

Find out more at the Film Independent Forum website.