Pierre Hombrebueno
Contributor; Italy, The Philippines
Tweet Post Submit
The 70th Venice film festival will be over in 48 hours. With almost all of the competition films having screened, we still have no idea who could actually bring the awards home. On the contrary of the past editions, this could be the first time we're actually lacking a possible frontrunner for the Golden Lion. Critics' darling Philomena could get something, as well as Tom At The Farm or Miss Violence or Ana Arabia or whatever. No idea.

In the meanwhile, the Femen activists are delighting the photographers with their boobs, Juno Mak is entertaining the Chinese audience around the laguna, and Andrzej Wajda is getting his special award. Back to the viewing: 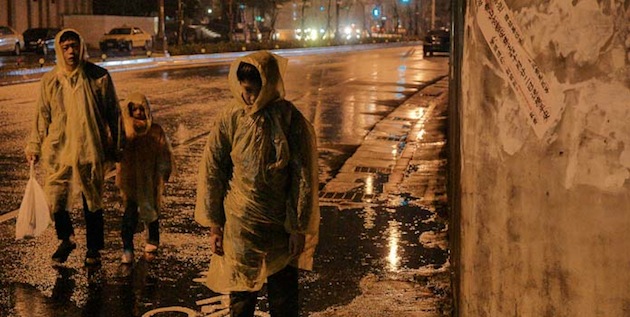 When you watch a Tsai Ming-liang film, you know exactly how it will be: Very long static shots, a very silent mood, Lee Kang-sheng smoking or crying or taking a piss or taking a shit or just sleeping, etc.. His latest work, Stray Dogs, is exactly the same, and you'll probably love it or hate it for the same exact reasons you loved or hated What Time Is It There? or I Don't Want To Sleep Alone. That's because Tsai Ming-liang's approach to cinema hasn't evolved in 20 years of a career, motionless and fixed like his camera, always staying with the same concept and mise-en-scène... maybe tired and tiring.

I confess to being a great fan of the Taiwanese auteur, and that's why I'm happy about his decision to retire from making films. It is quite evident, now, that Tsai has nothing left to say anymore, to himself or the audience. His cinematographic career is perfect, and perfection means that there is nothing left to add, that we've reached a point of risky recycle. Tsai Ming-liang is over. Long live Tsai Ming-liang. Thank you for the memories 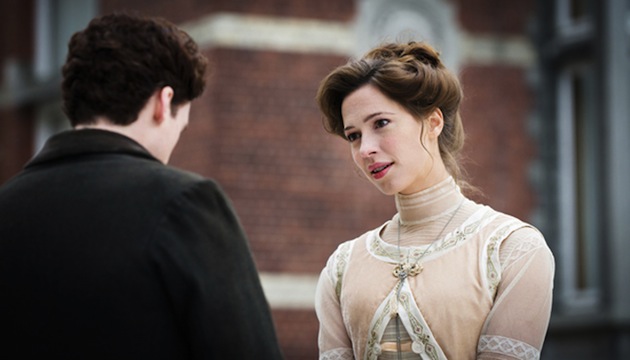 Patrice Leconte Has Made His Worst Film Ever

I actually do respect Patrice Leconte, since he's evidently a cinephile director. But despite that, I can't avoid in saying that his latest film presented here at the Festival in the Out of Competition corner, A Promise, is maybe his worst movie ever. Starring Alan Rickman and Rebecca Hall, the film seems like an ugly soap opera episode, sloppy and shabby, anonymous in the setting and emotionally lifeless. What's missing is a real tragedy and hindrance, that retro out-dated melodrama touch and feeling. Instead, the film remains at a secure distance from the audience, like superficial tapestry. And when you start to regret James Ivory while watching a film, then it's obvious that something is going terribly wrong. 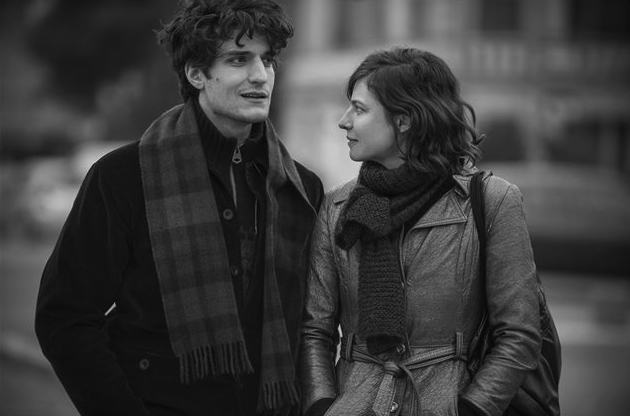 Philippe Garrel returns in competition at Venice with La Jalousie, a black & white sentimental drama about a couple that is desperately fighting to find a way to stay together: avoiding temptations, and struggling against boring routine and the unreliability of love. La Jalousie, following the simplicity of intimacy, goes on with random moments of emotional gloom and cuddle-some delicacy, in which the characters follow the unfaithful and fleeing contrails of love, the pursuit of all and the ruin of all.

The slow but almost hypnotic evolution and the dreary melancholic mood are the main assets of the movie, but those are also the principal characteristics of any work by Garrel. In his classical way, it's a good reproposal of style and amour fou charm.