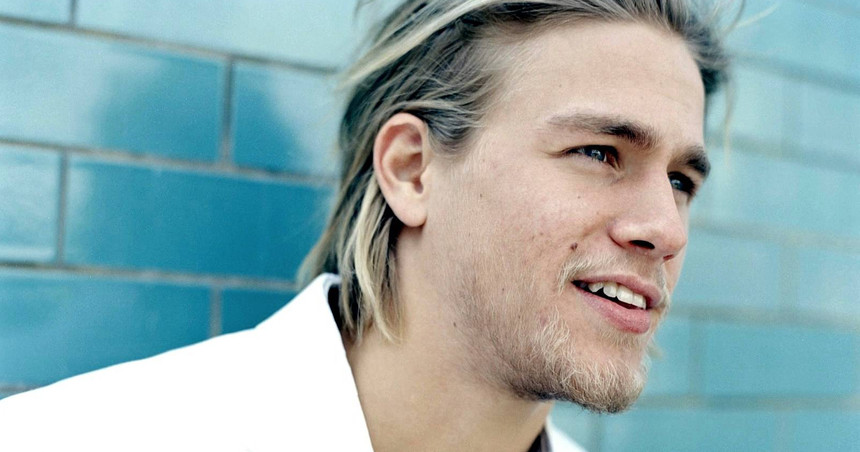 It was two weeks ago that ScreenAnarchy reported that Universal had set their sights on Pacific Rim star Charlie Hunnam to play the lead role in their upcoming adaptation of 50 Shades Of Grey and the casting is now official. Universal have announced that they have, indeed, cast Hunnam for the part with Dakota Johnson to star opposite. Now moms everywhere know whose face to imagine while reading.

Do you feel this content is inappropriate or infringes upon your rights? Click here to report it, or see our DMCA policy.
50 shades of greycharlie hunnamdakota johnson

More about 50 Shades Of Grey