Venice 2013 Dispatch, Day Two And Three: How To Die Of Boring Films Only To Be Saved By Stephen Frears And Emma Dante

Pierre Hombrebueno
Contributor; Italy, The Philippines
Tweet Post Submit
The most important news of the day is that Apichatpong Weerasethakul has changed his name to "Joe". It's not a reference to the new David Gordon Green film, and it might even be old news, but just call the dude "Joe", no surname. Like Shakira. Or Prince. Or McLovin. That guy is a genius. And now on to the films. 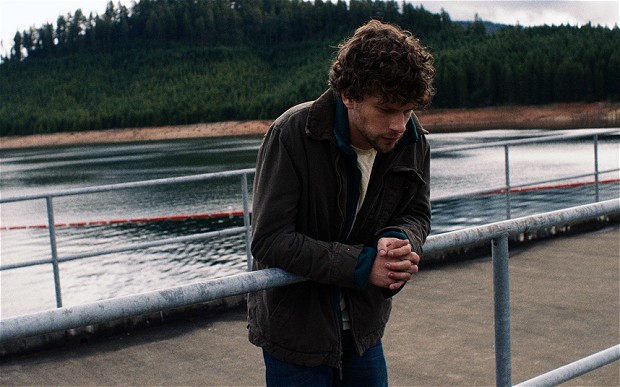 Let's kill ourselves with boring films: The Police Officer's Wife (Philip Groning) is 175 minutes of inhuman stagnation. Kelly Reichardt, meanwhile - here with her latest movie, Night Moves, starring Jesse Eisenberg and Dakota Fanning - should really start considering retirement. The film is a goddamn punch in the balls, with absolutely nothing going on for two hours. Please kill me.

Other boring stuff in random order: The 70 short films to celebrate the Festival's anniversary are rubbish (saving just a few works, Catherine Breillat in primis); Santiago Palavecino's Algunas Chicas is a cheap and nasty fake Lynch copycat, and Alessandro Rosetto's Piccola Patria would make the top ten list of the worst films ever screened in Venice in the last ten years. Please kill me, repeat. 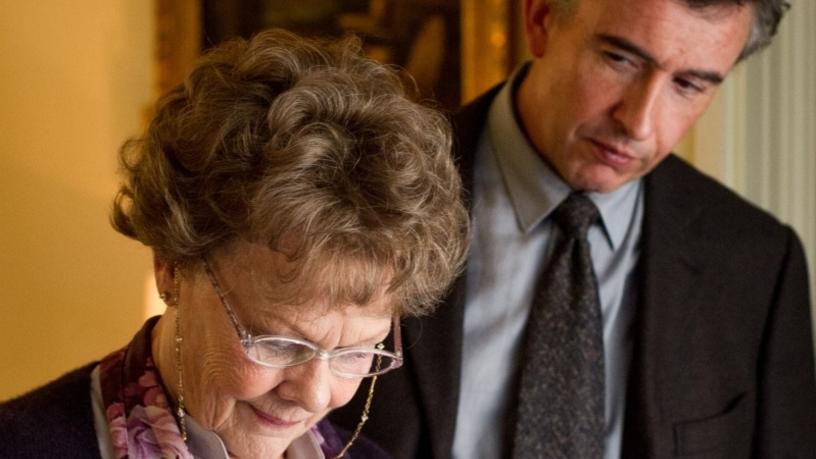 Thank God, then, that we also have Stephen Frears' Philomena to lift our spirits. It's not that the film is a masterpiece, but the mood is fluent and Judi Dench is awesome, revealing herself to be a serious contender for the Best Actress Coppa Volpi. It only takes a close-up on her to get a multitude of moving emotions, with those crying-without-tears eyes that penetrate our hearts with vivid completeness. 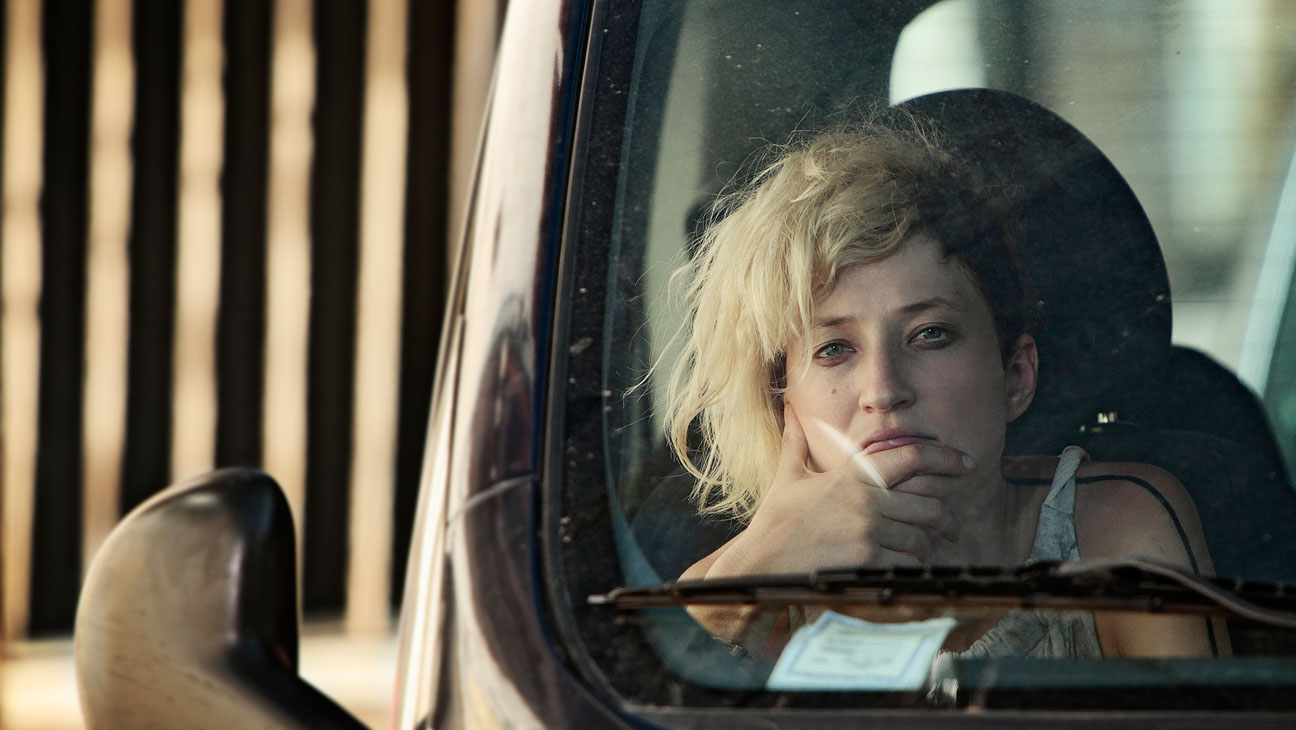 Competing for the Leone D'oro as the festival's top film is also Emma Dante's Via Castellana Bandiera, which is surprisingly a solid movie for a debutante who comes from the theatre field, mixing cinéma vérité expedients with an absurd aura. Cheers. 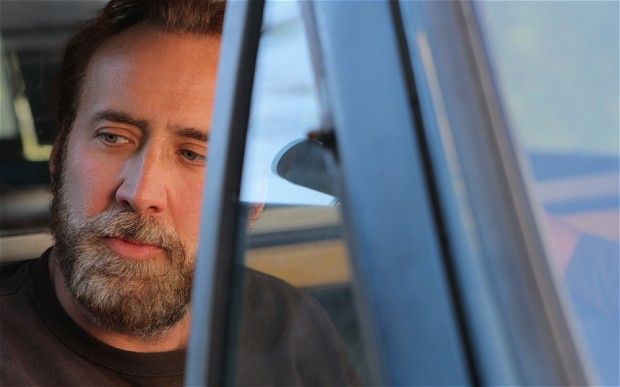 It's a suspended verdict for David Gordon Green's Joe starring Nicolas Cage. It has some beautiful moments, but the feeling of cliché (take it as a mix of Winter's Bone and echoes from Eastwood's Gran Torino) actually unfolds in a very stinky way. 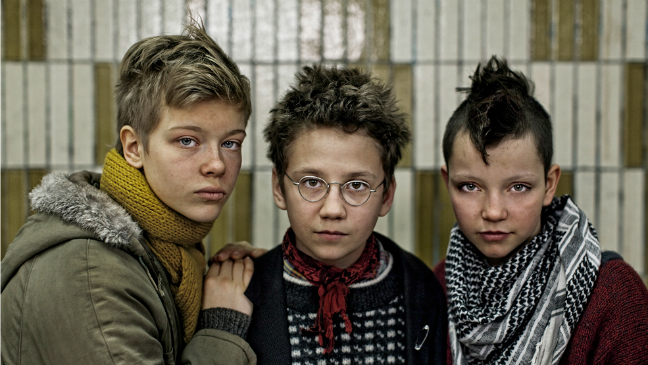 That's all for today. See you tomorrow. And drink more water. Coffee is getting me nervous. Hail to Lukas Moodysson and his teen sweety punks.

ps: and please do remember that Sion Sono is the God of Cinema.