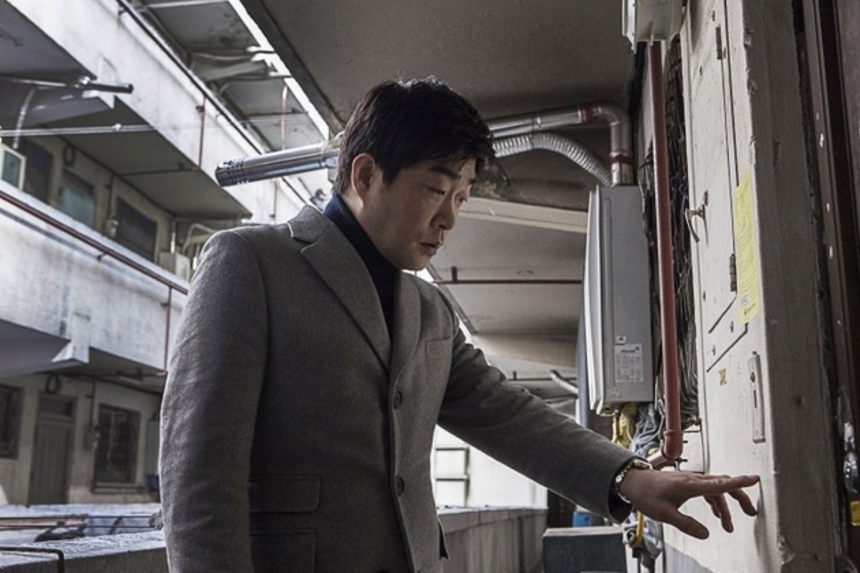 In the last weekend before many schools start their new terms, business had a last hurrah with 3.24 million tickets sold over the frame, approximately 30% more than last year. A new Hollywood release dampened the market share somewhat, but the take for local product still came in at a powerful 63% (versus 78% in 2012).

Repeating at number one following a mere 20% drop was surprise hit local thriller Hide and Seek, which brought in another 1,080,521, edging its total over 4 million. It should become the seventh film this year to cross the 5 million milestone within a fortnight. The previous record for a year was only four, set and matched in 2005 and 2006, respectively.
A new Hollywood film, Now You See Me, was finally given a chance to make an impact, and it almost took the top spot with 917,545. A potent debut for the high concept caper film but strong competition ahead will likely hurt its business going forward.
Less successful was The Flu, which, following a solid debut, lost 55% of its audience. It brought in another 430,601 admissions and seems like it will slink off the chart quickly, though not before recording 3 million admissions, a solid figure it will likely achieve within the next week or ten days.
Bong Joon-ho's Snowpiercer took a similar dive and now looks unlikely the edge over the ten million admissions mark. Still, with an additional 322,228 banked, it looks set to pass 9 million before long.
Rounding out the top five was The Terror Live. It added another 173,845 tickets to its haul, which now stands at a robust 5.4 million.
Next week's big release will be Hollywood sci-fi Elysium, starring Matt Damon. The pic seems to have been pushed back in order not to go up against Snowpiercer and other Korean blockbusters during the month, but with a heavy marketing push, it appears poised for a number one debut.
Source: KOBIS
Tweet Post Submit

Do you feel this content is inappropriate or infringes upon your rights? Click here to report it, or see our DMCA policy.
2013bong joon-hobox officehide and seekkoreakorean filmnow you see mesnowpiercersummerthe fluthe terror live