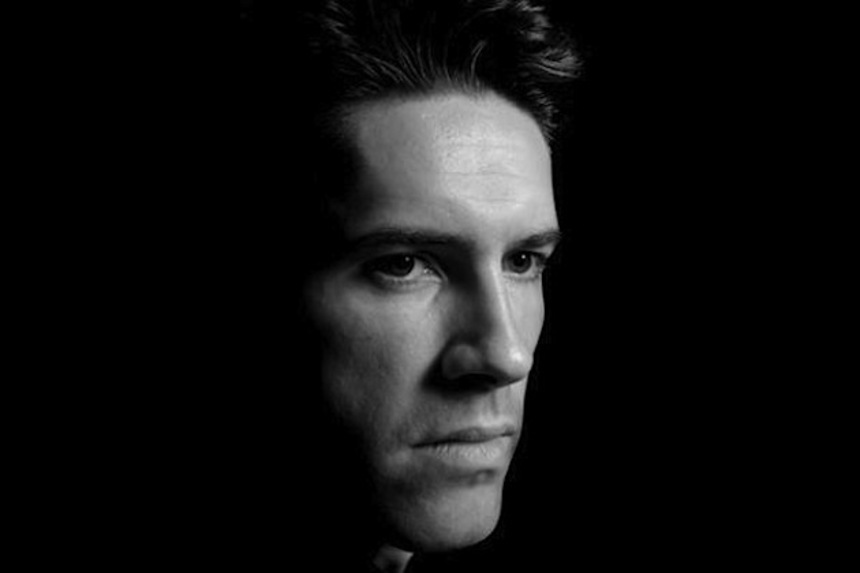 What's been gaining momentum as both a fan campaign and a mighty, meaty industry rumor -- to the point of being indistinguishable from each other -- the notion of casting Scott Adkins, martial artist and star of Undisputed III and Universal Soldier: Day Of Reckoning, as the Caped Crusader looks to be turning a corner. Yesterday, the following tweet on Adkins' Twitter was promptly sent out and then deleted:

Some BIG news fans!! Warner Brothers have approached Scott Adkins to audition to be the new BATMAN & he has...

The deletion is certainly cause to raise an eyebrow, but let's not jump to any conclusions just yet. Certainly, if Warner Bros. wants to get their Batman vs. Superman movie out in 2015, that means Batman casting is already well underway and will no doubt be announced by the end of the year, at the latest. It's just not something they're gonna be able to keep under wraps once the cowl has been donned, so...

As to Adkins auditioning: Auditions are still anybody's bag, but as someone who has had very limited exposure to the man, I can say Adkins is an intriguing choice. Physically he's in the ballpark, and really who wouldn't want to see an actual martial artist in the role of the Dark Knight? It's been said WB/DC wants to skew a little older with this version, and so while the 37-year old Adkins is young by most standards, 37 is most certainly older in Hollywood. Also, Adkins is not an A-list star, and thus would come with a cheaper price tag, which has been a very tantalizing point for the studios in casting and negotiating many of these super hero flicks.

As it is, Adkins was considerably tormented in that UniSol flick. No doubt he's got a steely charisma, a shadow side and a hard presence to make those pesky criminals shake in their boots at the site of a man in a batsuit. So yeah, in my book, WB/DC could do a lot worse than Scott Adkins as Batman. Plus, there's the fact that he's British, and as we all know, all of the American super heroes must now be played by Brits.

Now please remember, despite the tweet, this should all still be taken with more than just a grain of salt.

Do you feel this content is inappropriate or infringes upon your rights? Click here to report it, or see our DMCA policy.
batmanbatman vs. supermanDC comicsscott adkinsthe dark knight